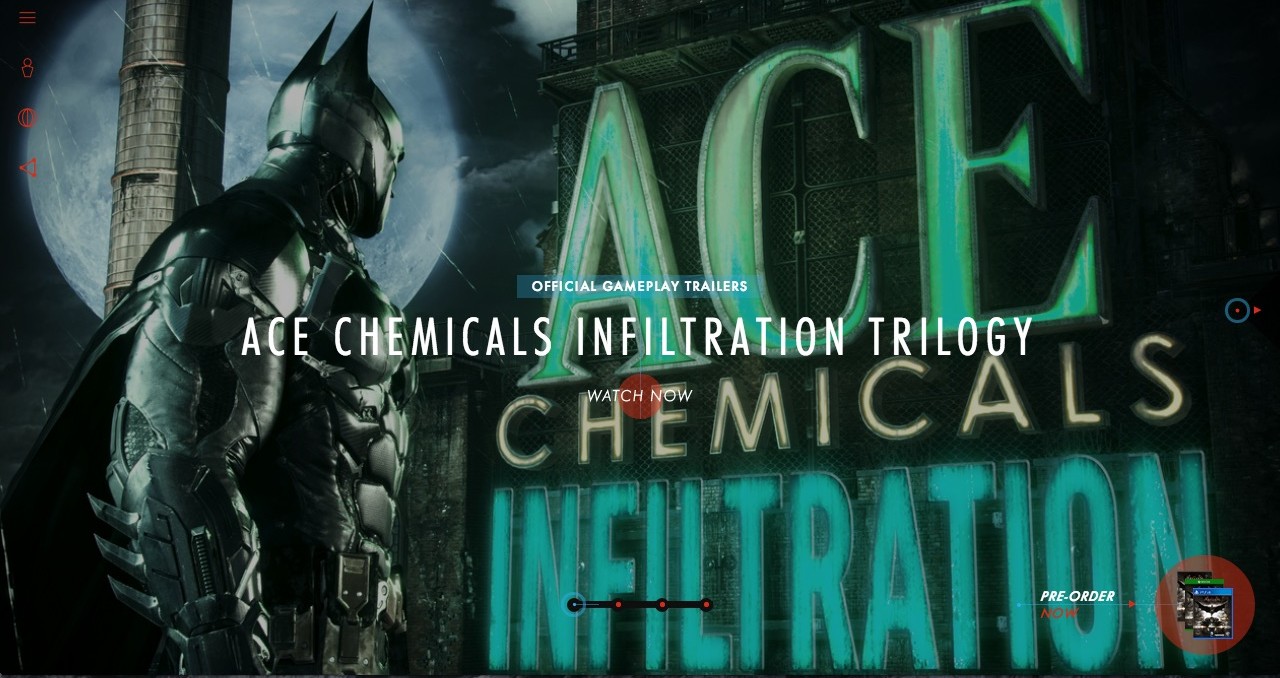 Batman, Nathan Drake, Master Chief and Link are back in action.

Gaming in 2015 has got some really great and mouth watering new and revamnped old games. In this article we will see which of those games can be your next pastime and may be hobby for this year 2015.

I have always been a geek when it comes to computer games, but with Playstations and Xbox you can’t resist for long once you get the basic know how to gaming. So, moving ahead here are the most anticipated games due in 2015. Do tell us which one are you looking for and why?

The game’s main storyline is set one year after the events of 2011’s Batman: Arkham City and follows Batman, at the peak of his ability, as he confronts the Scarecrow, who has returned to Gotham City to unite Batman’s enemies in a plot to finally kill the Dark Knight.

Battlefield Hardline is an upcoming first-person shooter video game developed by Visceral Games in collaboration with EA Digital Illusions CE and published by Electronic Arts. It is due for release on March 17, 2015, with the second public beta a month before its official launch date, which has yet to be announced.

Bloodborne is an upcoming video game being developed by From Software and published by Sony Computer Entertainment exclusively for the PlayStation 4. It is being directed by Demon’s Souls and Dark Souls director Hidetaka Miyazaki. The game was announced at Sony’s Electronic Entertainment Expo 2014 media briefing on June 9, 2014, where a trailer was shown. The game is set for release worldwide in March 2015.

Evolve is an upcoming asymmetrical, cooperative/competitive shooter video game, developed by Turtle Rock Studios and published by 2K Games. The game will be released for Microsoft Windows, PlayStation 4, and Xbox One on February 10, 2015.

Halo 5: Guardians is an upcoming first-person shooter. The Halo franchise game is being developed by 343 Industries and published by Microsoft Studios. Serving as the sequel to Halo 4, the game is scheduled to be released in 2015.

The Legend of Zelda is a high fantasy themed action-adventure series created by Japanese game designers Shigeru Miyamoto, Takashi Tezuka and Eiji Aonuma. It was developed and published by Nintendo, with some portable installments outsourced to Flagship/Capcom, Vanpool, and Grezzo. Its gameplay is a mixture of action, adventure, and puzzle solving. It is one of Nintendo’s most prominent and popular franchises.

Which games did you like and do you have any other that can be on this list, let us know in valuable comments.

The Best of CES 2015 – The Fresh, Unusual and Innovative Gadgets

Now get Whatsapp for PC as a Web App – Official Release