Top 10 Wireless Routers for home use 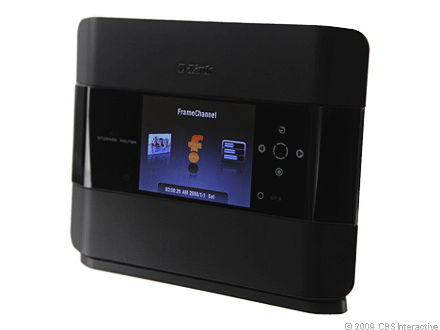 A Router pronounced commonly as Row-ter (Row pronounced as cow), is a device that forwards data between computer networks. A router is connected to two or more data lines from different networks. When data comes in on one of the lines, the router reads the address info in the packet to determine its ultimate destination. Then, using information in its routing policy, it directs the packet to the next network on its journey. Simply speaking, Routers perform the “traffic directing” functions on the Internet.

In today’s Internet era, Each individual has a need to stay connected, be it their home, office or business place. Thus, the installation of good quality Router is a must, as it is not a practically possible to devote a separate network line for each individual.

The bottom line: The Asus RT-N56U is arguably one of the best true dual-band 300Mbps home routers on the market. 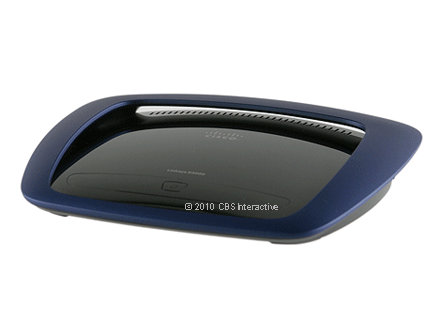 The bottom line: The Linksys E4200 Maximum Performance Dual-Band Wireless-N Router is the first advanced router from Cisco that will please both novice and advance users, thanks to its easy-to-use desktop application, comprehensive Web interface, nice design, and robust performance.

The bottom line: The Netgear N600 Wireless Dual Band Router WNDR3400 is a awesome dual-band router that fits the bill for home usage at an affordable price. But, Its lack of Gigabit Ethernet might steer enthusiasts away, however.

The Vizio XWR100 Dual Band HD Wireless Internet Router is arguably one of the best sub-$100 wireless routers on the market, and it’s a must-have for those with network-ready home entertainment devices from Vizio.

The bottom line: The Linksys E3200 is an excellent high-performance Wireless-N router for both novice and experienced users.

Its an ideal router for a home network that favors flexibility over performance and boasts of user friendly features like Wireless-N and HomePlug AV. Its lack of support for Gigabit Ethernet, dual-band wireless, and the 500Mbps power-line standard, however, limits its purpose for those who need to share or stream a large amount of data.

Make sure to bookmark this article for the time when you wish to buy a new router or to upgrade to a better one. All the best !