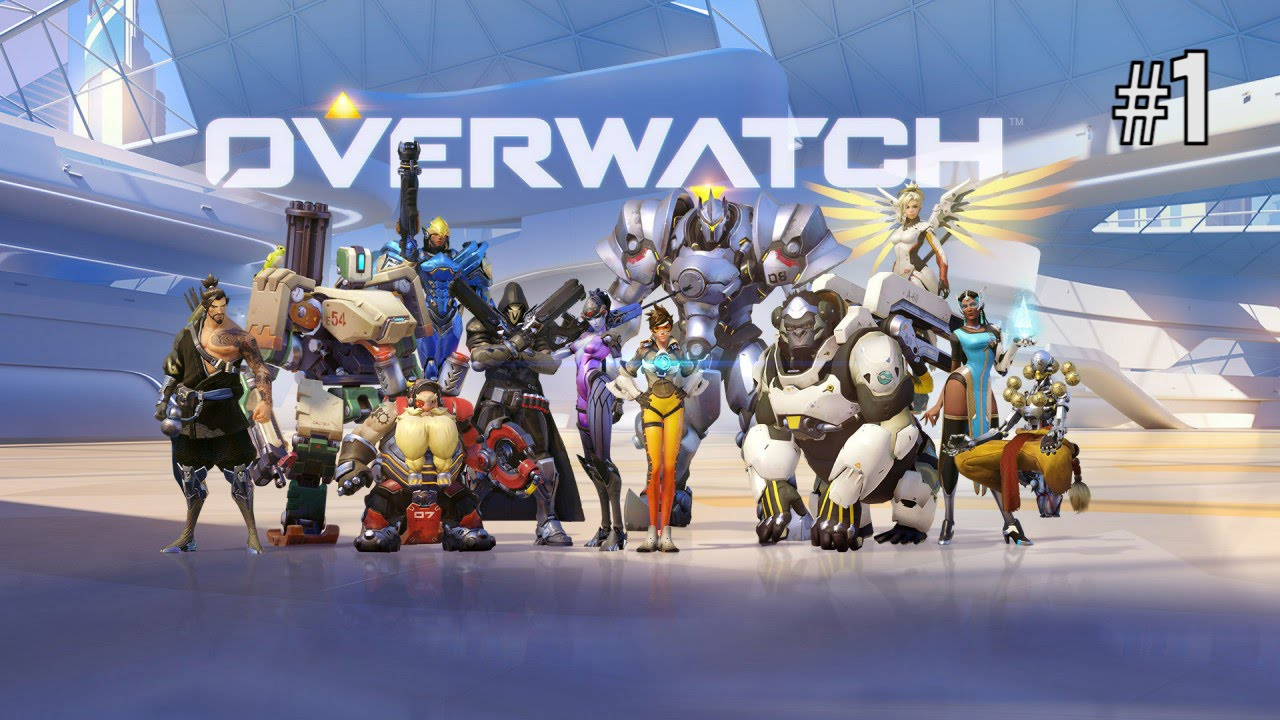 Overwatch is my favorite game hands down. The characters, teamwork, story line, and maps keep me entertained. But what about when I’m not able to play Overwatch? Well, I watch people play on TwitchTV and not just for the girls with hearts cut out of their shirts in all the right places.

Naysayers quip “That’s stupid to watch people play games” while they sit on their couches watching the Carolina Panthers and Atlanta Falcons play football. To them I say “good day.” I’ve learned a lot about strategy and how to be a better player just by watching some of the pros play and talk about it.

So, I’ve gone through the 1000s of OW Twitch channels to bring you my five favorite Overwatch streamers. In no particular order, they are:
Watch live video from MOONMOON_OW on www.twitch.tv
MoonMoon https://www.twitch.tv/moonmoon_ow : MoonMoon was the first streamer listed when I clicked on the Overwatch channel and I haven’t stopped watching. He’s funny and engages with chat during his streams. His background music selection at times is rough, but his gameplay makes up for it. At his best with Road Hog or Reinhardt.
Watch live video from KOREA10 on www.twitch.tv
Korea10 https://www.twitch.tv/korea10 Korea is another great streamer to watch. What keeps his channel on for me is you never know what kind of mood he’ll be in. When he’s winning, he’s happy and smack talking. When he’s losing, he can go full tilt and crash.

I’ve seen him go from being ranked 9th one day to out of top 500 in a few days. But he always comes back. Best Genji I’ve seen
Watch live video from DSPStanky on www.twitch.tv
DSPStanky https://www.twitch.tv/dspstanky Can’t stop, won’t stop! DSPStanky is a Lucio main, and when I say main, I mean I don’t think he’s ever played anyone else in Overwatch. As a Lucio fan myself, I love watching Stanky go across the maps without touching the floor and other Lucio tricks. He’s also super aggressive in his gameplay which is nice coming from a support character.

Watch live video from TimTheTatman on www.twitch.tv
TimTheTatman https://www.twitch.tv/timthetatman Tim is the look at me Overwatch player, and it’s great. Monster Energy signs, Christmas lights, zoom in on his face cameras… It’s definitely the Tim Show. But he backs it up with top 500 play, and is versatile in character usage. Very engaged with chat, known to not back down from an argument with his team, all making his stream fun.

AimBotCalvin https://www.twitch.tv/aimbotcalvin Two words for Calvin – high strung. He operates on level 10 all the time and sounds frantic. But that’s what makes him great! He’s pretty funny to listen to when he’s talking to his team, calling out who to kill, and then lamenting when it doesn’t happen. He also does epic streams (9+ hours) so there is a good chance you’ll catch him on EU servers.

There are plenty of other Overwatch Streamers on Twitch to check out. I didn’t mention all the top players because there are plenty of fun streamers out there. So check these guys out, or browse the Twitch list and find someone knew and let me, Jonas of ArmChair Empire, know who’s your favorite?

These are currently the most popular apps of 2020 – Which one do you have?

How to Make Fluffy Slime with Detergent

What should a good and personalized invoice contain?