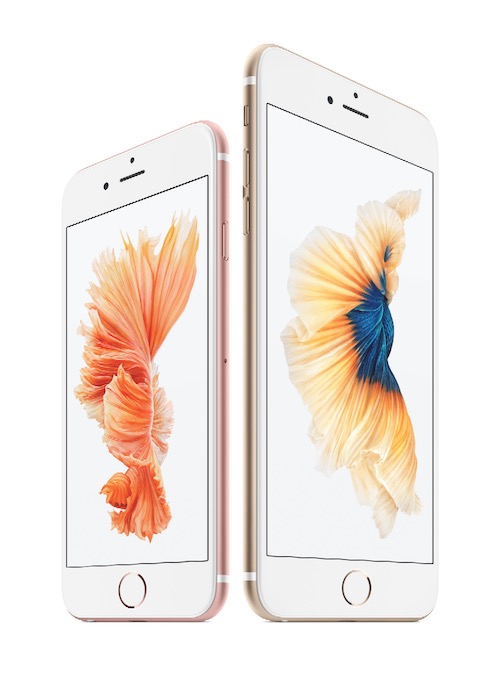 Apple in a major event on September 9, 2015 introduced the new mobile phones with name iPhone 6s and iPhone 6s Plus. In this article you will find all the new features, uses, technologies and reviews about the new iPhones. So, let’s begin exploring the most advanced iPhone Ever (in 2015).

This event took place in San Francisco and was attended by thousands of fans, developers. Every year around same time Apple introduces some new and update old devices with technologies that keeps changing.

What is the new 3D technology

Hands on iPhone video with Live Photos and 3D touch

New iPhone Every Year For $32/Month

The iPhone Upgrade Program is a 24-month payment plan with an option to upgrade for a new iPhone every year. It starts at $32 per month and includes AppleCare+. via

Comparision to the Top Android Phones

As Apple unveils new iPhones, its older 6 and 6 Plus models drop by $100 on contract, and the 5S goes to “free.” You can’t get those gadgets in gold though, or with 128 gigabytes of storage. via

The grinding work behind a single iPhone feature. via

All this and more in upcoming days, as we will be updating this post with latest news on iPhone 6s and iPhone 6s plus.