Top 5 Best PC Games That You Should Play Right Now 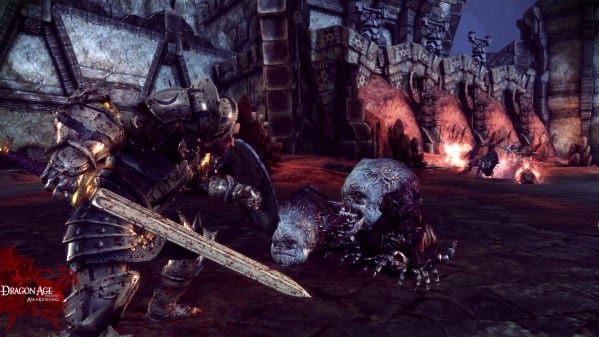 There are many contenders to the title of the BEST PC GAME OF 2016, and all of these games are worth your time.

We have prepared this list after a thorough research on the internet, to find out all we can about the top 5 best PC games, so that you can make an informed decision about which one you would want to play.

And trust us when we say that compiling this list was not an easy job to do. There are millions of PC games out there, each worth the time and the money.

But we have made our choice based on the features, the specs required, and the type of storyline the game follows. So read on to find out more about these top 5 games and make your own personal choice.

This game, which was previously known as Death to Spies 3, follows a standard assassination type storyline like Hitman. The entire storyline is based in the 1960s, with some scenes dating back to the World War II days. The missions are spread around on a global scale, with levels taking place in various countries. Some missions are based on real life events like the assassination of John F. Kennedy, and the invasion at the Bay of Pigs.

We all have played Hitman games right from our childhood, and they have always been of great interest to us. Now the new installment in the series is sure to attract a lot of attention. The story is a prequel by nature, which means we will look at the early beginnings of our very old friend Agent 47, and how he was recruited to become one of the world’s deadliest assassins in this one of the best PC games of this year.

This is actually two parts of the same game. Assassin’s Creed Chronicles will be released in two parts, one showcasing India and the other showcasing Russia. Players would be able to walk and fight through the streets of India in the year 1841, and even take part in Soviet propaganda missions in 1918 Russia. The incredible graphics and gameplay experience makes this one of the best PC games to be launched in 2016.

This game will be attractive to anyone who just wants to hack and slash. Hellblade offers the players with several sword and blade options that can be used to unleash all manner of hell on antagonistic characters. Senua, the main character of Hellblade, suffers from various forms of psychosis, and his blades are the only thing that gives him relief. So you can imagine how this game will turn out to be.

Layers of Fear chronicles the life of a painter, who is self-assured, lonely and obnoxious. This is a psycho horror or psycho thriller game where the main character, the painter, fights off demons in his own head in his semi-haunted home, only to keep his sanity a little while longer.

How Technology has given rise to Women’s Empowerment

Best Over Ear Headphones Under 8000