The BEST Way to Borrow Money from Friends 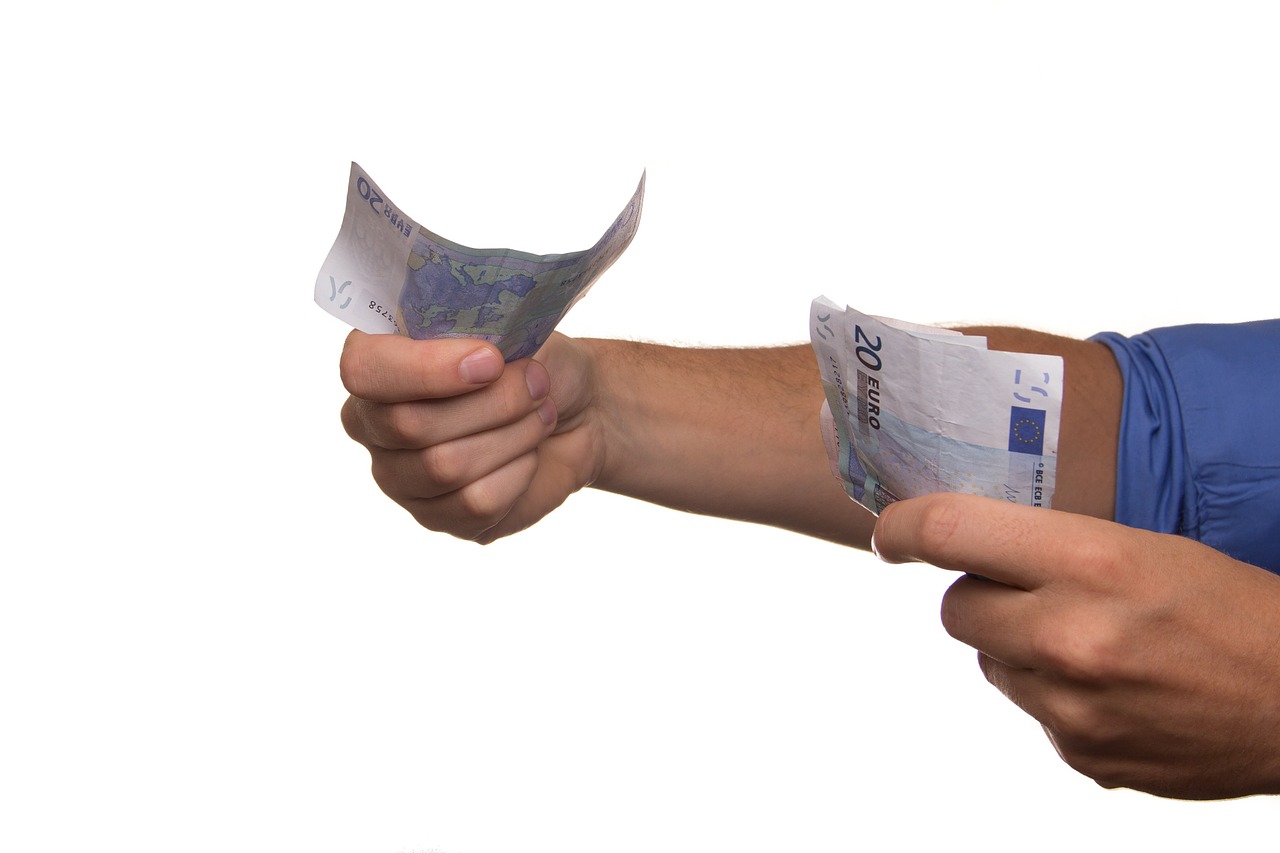 Ledge is a new platform of social finance. It provides the facility of borrowing personal loans from crowd sourcing loan from their network.

Ledge offers the model of “crowdfunding” i.e. popularized by few companies such as Kickstarter. In this social finance, one or more individuals can lend money to a single borrower.

Why is it beneficial to use Ledge?

Ledge provides benefits to both the borrowers and the lenders through crowd sourcing loans via extended social networks. Ledge allows borrowers to receive loans from $50 to $5000. In this process, lenders can choose to fund not the whole but some part of the loan. They are comfortable with and receive 100% of the interest on the part, they fund.
Also see – Make money online with your smartphone

What do the terms ‘campaign’ ‘pledge’ and ‘loan’ refer?

Campaign – A borrower creates a campaign on Ledge in which they have to share the information about – for what they are borrowing, how much fund they would need to borrow, the interest rate that he will offer to his friends, and how much time period they needed to repay the loan. Once a borrower creates a campaign, he can spread the word of his campaign & also start to get pledges.

How does Ledge works:

When users decide that they need extra cash for something such as a cross-country move. For getting that extra amount, you need to borrow money. For this purpose you can create a campaign. In this campaign, you need to specify an interest rate and payback period. After that, you can share it with your family members as well as with your friends.

Lenders can then promise for a particular amount. When the amount is fully funded, the campaign will be closed. Moreover, after one-time approval Ledge will automatically to transfer money to the borrower by using Venmo, from all the lenders.

Once the loan period starts, Ledge will also automatically start calculating the payments to all lenders. Then it makes monthly transfer from the borrower to the lenders through Venmo account. Ledge is available on both iOS App Store and Google Play Store.

screenshot of a ledge campaign
The uncomfortable part of lending money to family and friends is that they do not pay back the amount. This automation of lending money removes the uncomfortable feeling that has associated with traditional friend and family loans. Ledge is trying to fix up this issue by the process of automation and transparency to peer-to-peer lending. As all the money i.e. transfers will handle behind the scenes.

Whether you give the loan on venmo or offline through cash or check, the risk will exist with you. However, the fact is that Ledge helps to create the social pressure on the lender for to pay it back to the borrower.

Here a sample of a Ledge Campaign