Apple iPhone – one of the most powerful smartphone in the market with tons of features includes. You can listen to your favorites tunes, watch movies, play games, map navigation, always connected to your friends through Facebook and Twitter and much more. Without having any doubt, I can say that it is the most famous multimedia smartphone available in the present time.

Personally, I love to play games on my iPhone device. Apple developer’s community has created thousands of games just for iPhone and many more iPhone apps are coming everyday. I mostly prefer to play action -packed games on my iPhone.

And now without wasting any time further, have a look on SaveDelete’s compilation of Top 10 most addictive free iPhone action games.

A group of terrorists has broken into the MASQ corporation headquarters and taken its employees as hostages. your squad, the best anti-terrorist unit in the world, is called in to take care of business.

ADDICTIVE & FUN! There’s nothing like shooting the heads off PINK ZOMBIE TEDDY BEARS trying to hug you to death. THE MOST BEAST GAME EVER!

The benchmark of action-adventure games on next-gen consoles lands for the first time on your iPhone and iPod touch.

As the ace pilot of the airforce in WWII, your mission is to destroy the secret weapon prototypes of the Nazis. Fasten your seat belt and get ready for some non-stop action!

Gear up for the ultimate in multiplayer air combat! SKIES OF GLORY takes you back to the groundbreaking aeronautics of World War II, set in the real life terrain of both Pacific and European theatres of war. Over land and sea, under realistic weather conditions, you and your friends can team up to defend a base, destroy enemy compounds and logistical resources, or show off your piloting skills in a full-force free-for-all.

Engage in multiplayer first-person combat against real players from around the world. Your goal is simple: put the most advanced weapons systems to the ultimate test against real player combatants. Earn credits based on your performance, buy upgrades and better gear and compete to be the warrior in the ELIMINATE weapons research program.

Simulate a fire fight with your friends using GunApp! With 30 weapons to choose from including 5 Machine guns, 5 Hand guns, 3 Rifles, 1 Shotgun, and more!!

Turn your iPhone or iPod into a Rile or Pistol with iGun Pro!! To fire, simply hold the handle with the barrel pointed away from you and then flick your wrist back as though you had shot the gun. Every time you flick your wrist, the gun will fire and your empty shell will fly out. You will SEE and HEAR EVERY empty shell as they fall to the ground!

Grand Theft Auto: Chinatown Wars Lite is an introduction to your criminal career in the most dangerous city in America. Play the first three missions from the full game — meet Uncle Wu “Kenny” Lee, and help him in his quest to regain control of the Triad Gangs of Liberty City. Get ready for hot wiring, reckless driving, gunfights, and plenty of hot pursuits.

My favorite action-packed game which I almost play everyday. A very nice storyline and lots of new features make this game must download for action games lovers. 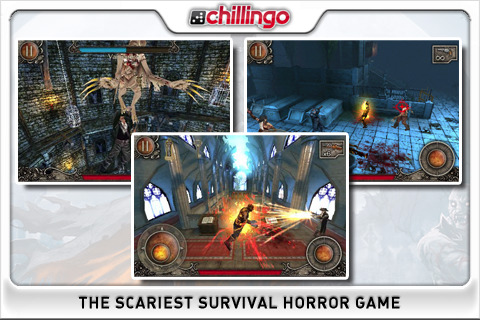 iDracula Lite is an intense survival shooter – the most intense game in the App Store. You start with a limited resources, and it’s your choice to use them wisely, to survive as long as you can. Monsters grow stronger and faster, and you’re losing the very last of your ammo and health. 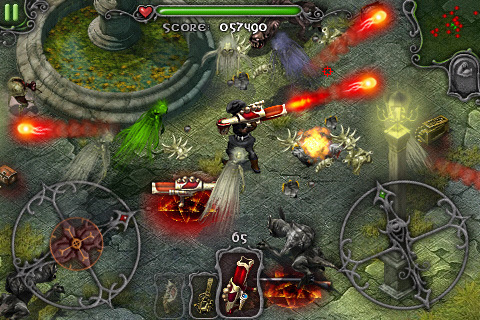 Must Have Software – 15 Free Programs For Windows 7

How to Use a Self Service Car Wash

How to Know How Many Stamps to Use

Tips To Sell A Car Instantly

How to Open XML

Things to consider while choosing a Wireless Headphone