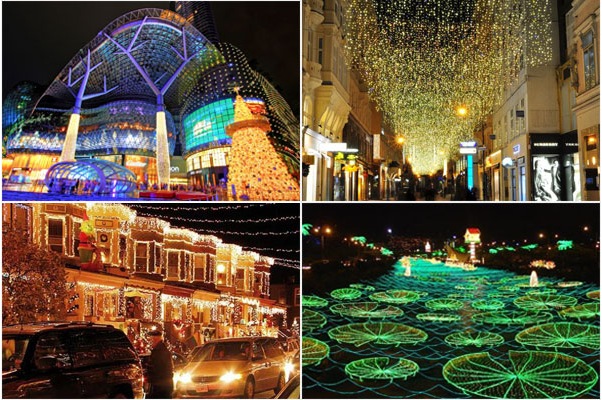 In 18th century Germany was the first country where Christmas tree lighting decoration originated, it was seen only at homes of rich and wealthy people. With huge developments in electricity and easy way to use it has made Christmas lights a global phenomenon. 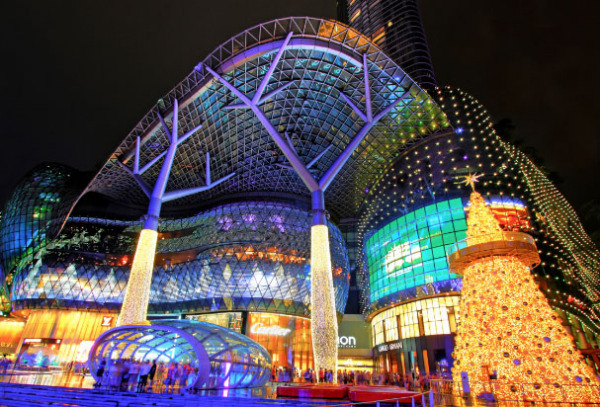 Apart from European countries, Asian ones have now started to light up the main areas and markets. In Singapore you can visit Orchard Road and Marina Bay for the best experience you could ever imagine 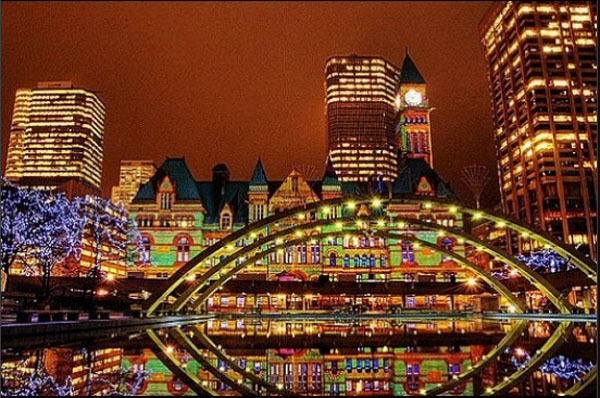 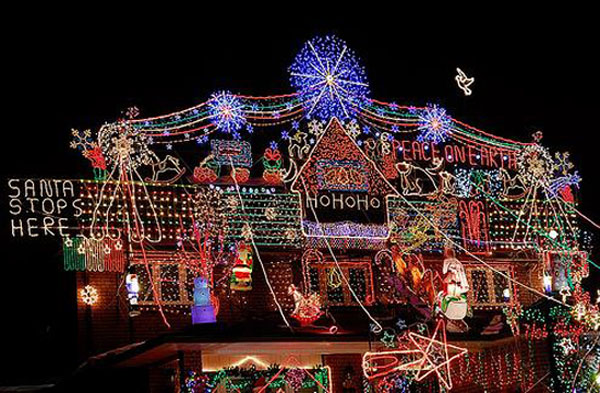 In Toronto, the annual Parade of Lights marks the official opening of the Christmas season with music, skating, dancing, and a myriad of Christmas lights! The parade was first held in 1967 to showcase the newly constructed buildings City Hall and Nathan Phillips Square. Usually hits arranged in the last weekend of November. Area and a huge Christmas tree decorated with 00 300 energy-saving LED lights that delight the eyes of tourists and locals from November 17 to January 1. 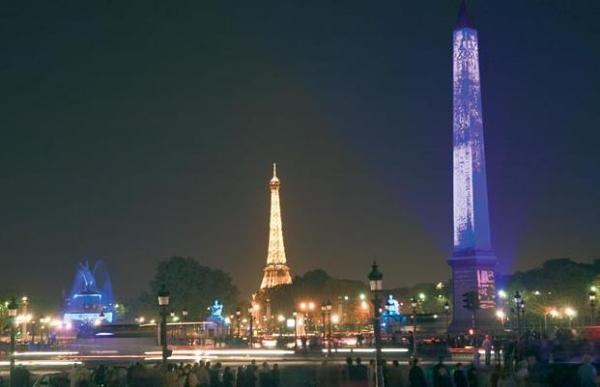 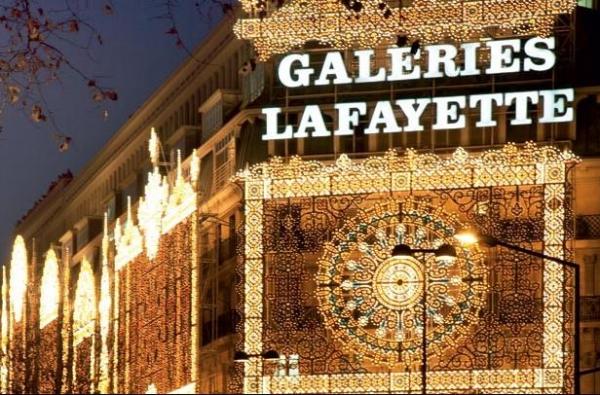 City, which is popularly called the “city of lights” simply can not shine for Christmas! And so it is! In the daytime here rarely see anything special. Well, apart from the crowds of tourists, of course. But in the evening begins the real miracles! Shimmering Eiffel Tower, Champs Elysees glowing, fabulous street – at nightfall the city becomes just fabulous! 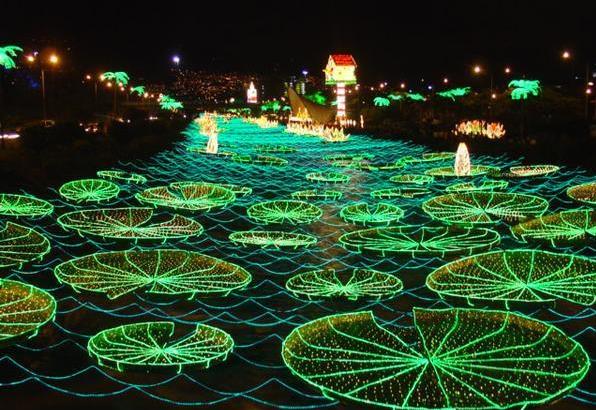 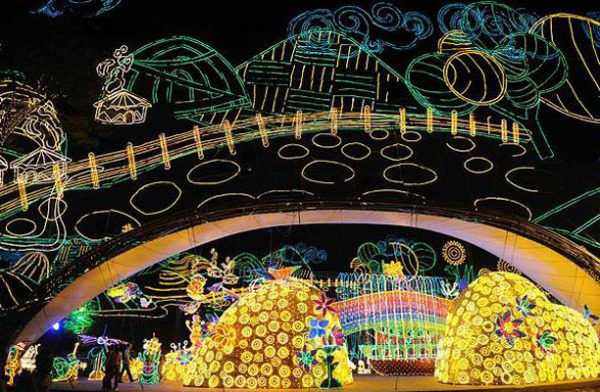 Christmas in Medellin – a time when the whole family gathers together to celebrate a great holiday and Christmas illuminations pardoned amazing city. In December, all the streets, roads and parks festooned with thousands of garlands. The most amazing illumination can be seen in the Avenue la Playa and the Medellin River. Every year thousands of tourists come here to see the Christmas illuminations, worth a million dollars, taste delicious and planted street performances. 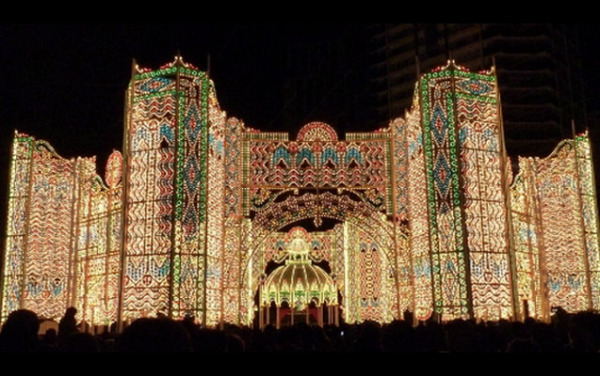 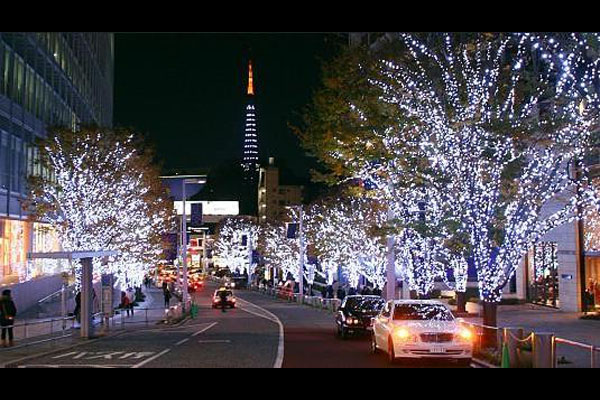 Christmas illuminations are very popular all over Japan, but the most amazing arranged in Kobe. After the earthquake that occurred in the city in 1995, Italy contributed to this city a few thousand garlands handmade from which designers Valerio Festi and Hirokazu Imaoka created magic illuminations in the Gothic style. The tradition caught on, and every year in the period from 1 to 12 December, about four million locals and tourists come here to admire the marvelous illumination near the park Higashi-Yuenchi. 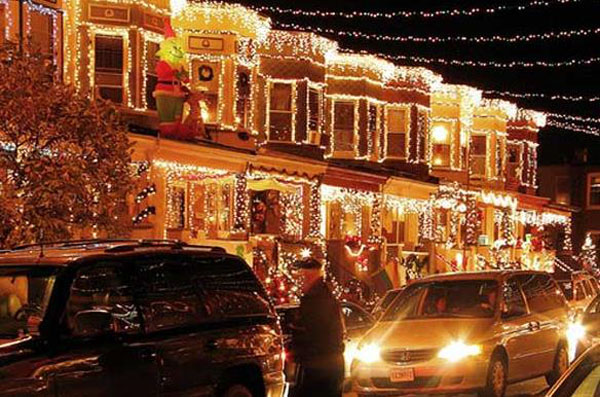 11 months of the year 34th Street in Baltimore is no different from many other streets in North America, but in December here begin to make real miracles. Each year, this “Christmas Street” is visited by thousands of people to look at the most unusual and beautiful illuminations of North America. Each house is individually decorated. Thousands of lights, garlands, on the roofs of some houses you can see the toy trains and Christmas trees. 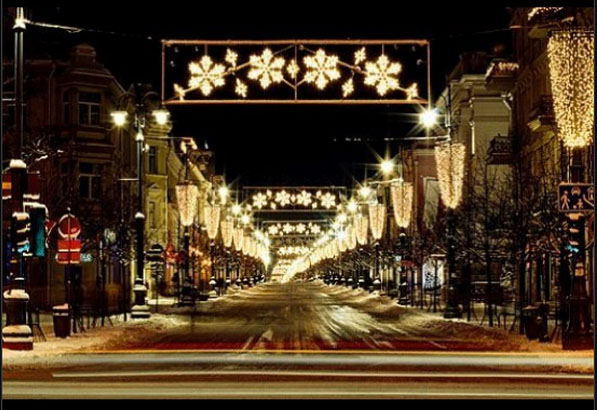 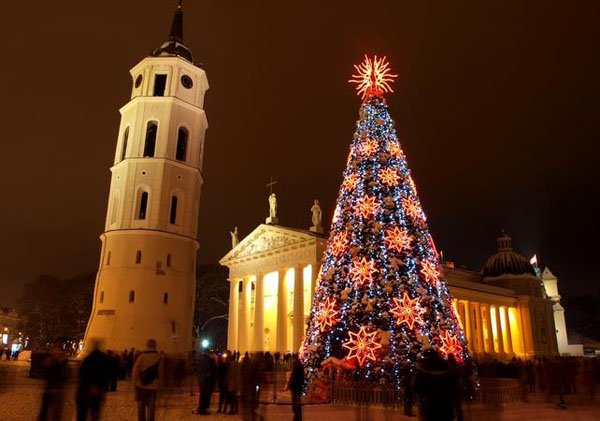 By Christmas, the Lithuanian capital Vilnius is decorated with thousands of bright electric garlands and the biggest Christmas tree in the country (television tower decorated with lights and it looks like a Christmas tree). Christmas fairs in the old city center is impressive festive atmosphere. Here you can sample tasty treats and mulled wine, chat with Santa or listen to Christmas carols in one of the local churches. Here you’ll see the magic of Christmas light show illumination. Cathedral in the city center turns into a colorful scenarios using 4D-design of sound, light and even smells. 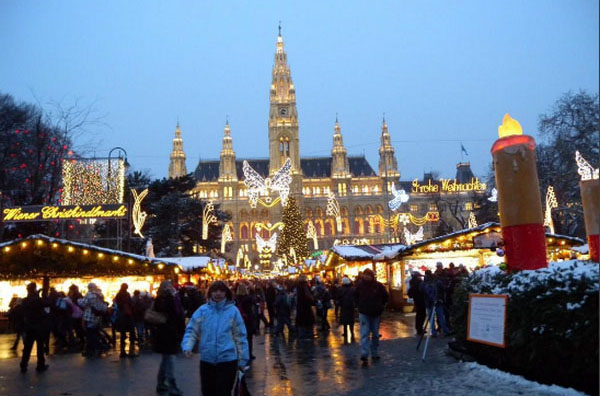 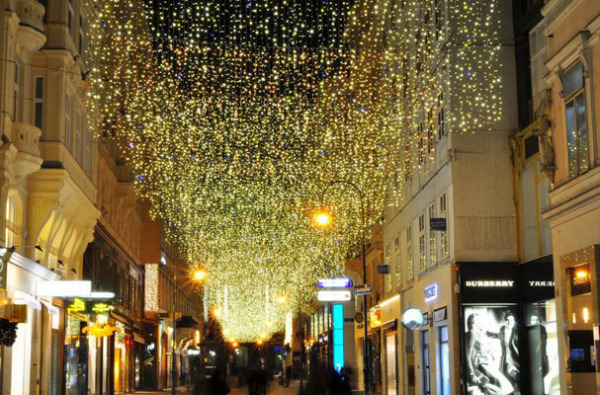 It can be seen in Vienna real European Christmas. Starting from November 10, the streets and squares of Vienna transform into lovely Christmas markets, bazaars, decorated with lush trees and twinkling lights. Numerous stalls that sell souvenirs, gifts, local produce and drinks. 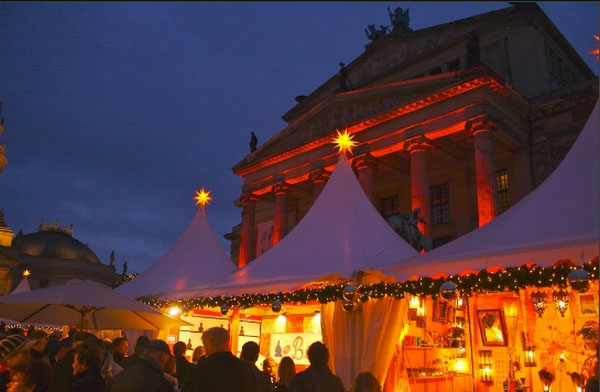 Germany – the birthplace of garlands and Christmas lights, so it is not surprising that the capital of this country simply stamped in Christmas lights. When the sun sets over the horizon, every street, house, tree in Berlin begins to sparkle with numerous lights. The entire city looks like one continuous illumination! Many tourists come to Berlin during the Christmas holidays with the sole purpose to see him illumination. Moreover, there are even guides that will show all the amazing Christmas display. In city squares and boulevards can visit about 60 Christmas fairs that offer tourists and residents a huge range of souvenirs gifts, delicious food and mulled wine. One of the best illuminations placed on the 38-meter television tower (Fernsehtur), as well as the Alexanderplatz Market, Opera Palace, National Opera and the famous Brandenburg Gate and Charlottenburg Palace.

This place is in the heart of California’s year-round is the most fun and happiest place on earth. But on Christmas and Advent time, it turns into a fairy tale! Buildings in the country of fairy tales decorated with many lights and looks simply amazing! Castles, princes and princesses, soldiers, joyful gingerbread, snowflakes, skating – are all in the spirit of Diysneya. The central element of the Christmas exhibition stands Castle sleeping princess. Each tower is strewn with twinkling lights. Well, in addition to all the great fireworks and pyrotechnics wonders!

DivX Plus – Converts Video Formats, Transfer and Stream to Devices