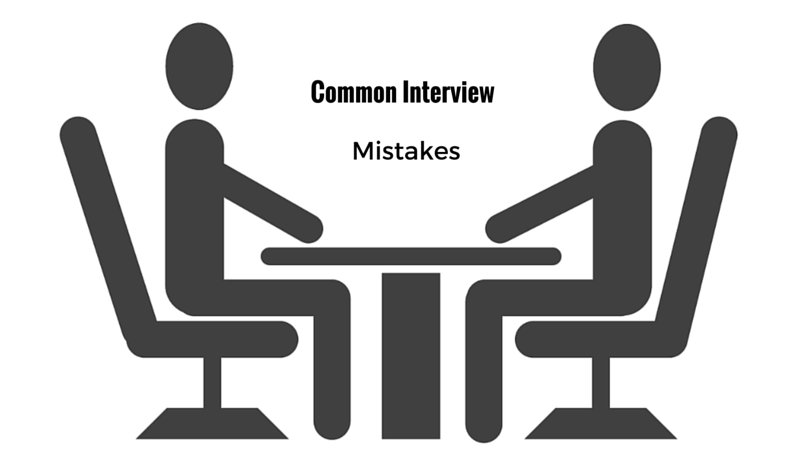 We all know that how hard is to get the job interview call and no job interview is flawless. We all do some mistakes in the job interview and the better practice for preparing ourselves is to learn from the other’s mistakes. Which could be rewarding considering the many employment opportunities that an interview can open up to, you might want to find a sales job in Chicago but not be able to sell yourself in the interview, so it’s best that you learn how to make the most of it.

In this article, we are trying to focus on the most common mistakes anyone can make in an interview.

So here is the list of the most common interview mistakes, errors and blunders people make. Read them closely and avoid if you are making any of these mistakes as I had done many of them in the past.

So these are some of the most common interviews mistakes which we always do while giving an interview. So how did you do, have you committed any of these mistakes? This time try not-to-do all these 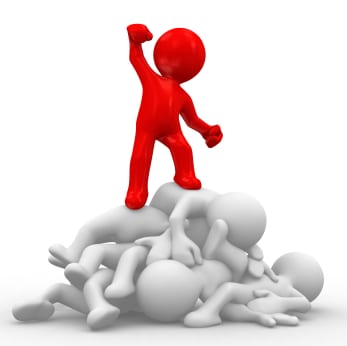 mistakes if you don’t want to miss the opportunity and screw it up.

Finally, even if you were not able to make up the interview, don’t take it to heart. I think everyone in his or her life has been failed one or twice in an interview including me. So learn from your mistakes and look forward to the next opportunity.

Which is the Fastest Growing Smartphone Brand in India?

Mouse Scroll Not Working : Let’s get it Resolved