We are nerd enough for some RPG LOLs.. Gaming has been one of my favorite pastime on a PC and now on the XBox 360 and sometimes PS3 also kicks me, where it matters.

With many publishers making Games specially for this holiday season, we have our selection of RPG’s to give you an idea of what is hot out their. Apart from RPG we have some other games as well which can’t be neglected.. so dive in for some gaming this holiday season.

In space, no-one can hear you scream. They can, however, hear your tedious conversations about probing Uranus for minerals. If you’d rather they heard the sound your massive gun makes, Mass Effect 3 the RPG for you.

With improved movement and cover systems, Me3 promises more shooting and less yapping than in previous game from the series. Set pieces play a bigger part, but the alliances you form and the choices you make still effect how things unfold. And yes, if you’re lucky you might get to bump uglies with an alien, Again.

If you’d rather wander around foraging and kicking wolves in the face, Skyrim promises much more traditional RPG fare. After the High King is murdered, the region of Skyrim is thrown into chaso as dragons return and fights break out over who gets to plant their derriere on the throne.

What happens next is essentially down to you, with a whole world of forests, mountains and dungeons open to exploration and almost endless character customization in both your appearance and special skills. Want to be an axe-wielding warrior with the head of a cat and magic skills that’d put Dynamo to shame ? Go right ahead. Which quests you take and the order you take them in is up to you. In fact, the only thing that’s set in stone is that no two people will play it exactly the same way.

With more sequels than Police Academy, the original Ultima is legendary is RPG circles. Subsequent games even came with a cloth map of its universe. 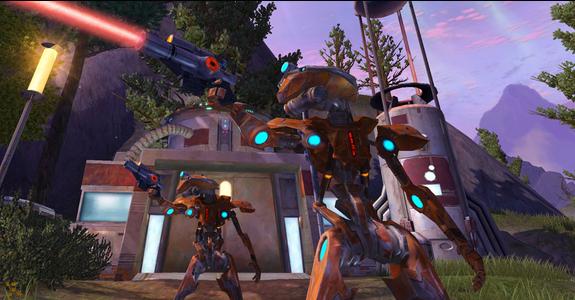 The Jedi-based MMO that lets you choose Skywaler-style heroics or Vader-esque evil. Lose many hours of your life to this game, you will. 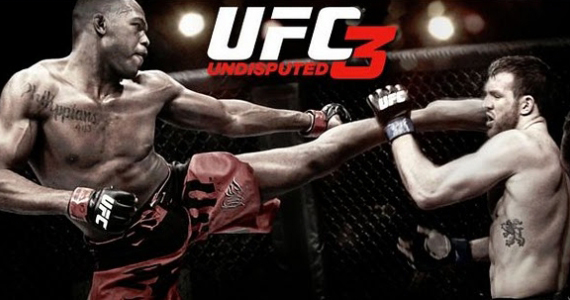 Finding it hard to keep your new year’s resolutions? Take out your frustrations on a chap in small pants…and then play this game. 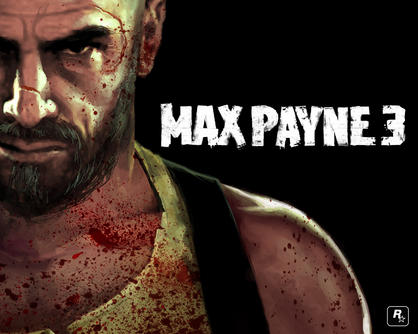 Fish out your filthiest white vest and practice your slow-mo leaps for the return of gaming’s most appropriately named anti-hero. 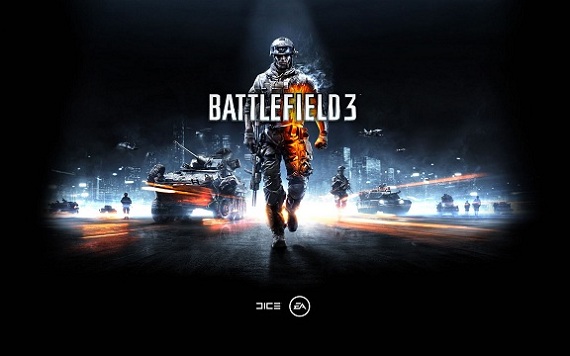 The talk around my office is that Battlefield 3 is like having adrenalin injected directly into your eyeballs. It is true. The battlefields are remarkably detailed, extremely destructible and perfect for large multiplayer carnage. The highlight of the game has to be the incredible hardware you get to play with including tanks and fighter jets. The game is not so hot for single player though, so make sure you’ve got a strong broadband connection. 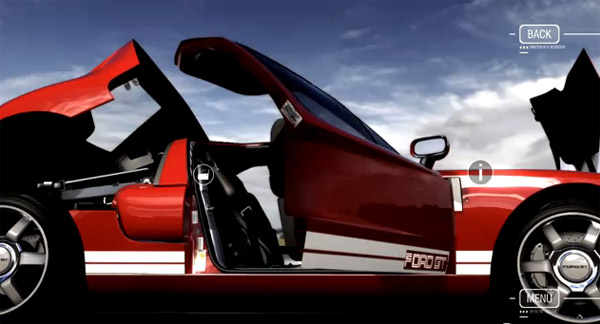 In the world of racing simulators there is not much more you can do except improve the realism, add more cars and more circuits. Forza 4 checks all of these boxes and more. The new Rivals mode lets you complete against ghosts from your friends online, and this is no-doubt going to become the most obsessive aspect of the game in the year to come .Not that we mind. 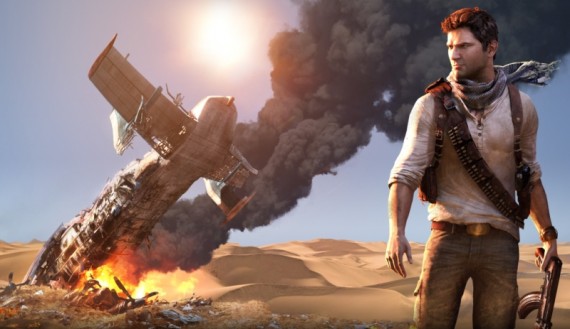 I feel sorry for Nathan Darke, I really do. Each year hegets taken down a crazier path through the jungle in search of more hidden treasure and yet he manages to survive to be in another episode. Uncharted 3 introduces some new close combat mechanism as well as a simplified co-op mode to compliment that polish that we have come to expect from the series: excellent voiceacting, great visuals and addictive gameplay. 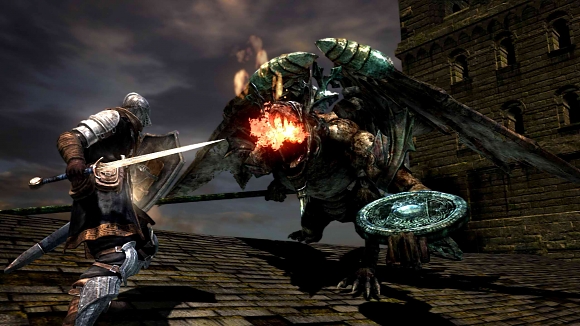 Getting scared out of your skin while playing a game is always a major disadvantage in my book, though my friends love it. Confession time : I had to stop playing Dark Souls because I was too chicken to continue but I would put the 30 minutes up there with the best 30 minutes of game time I’ve had in the last five years. Dark Souls is an RPG that will literally darken your soul, well worth playing.

The Greatest Phone Test Yet – Latest Contenders from Samsung, HTC and more versus the iPhone