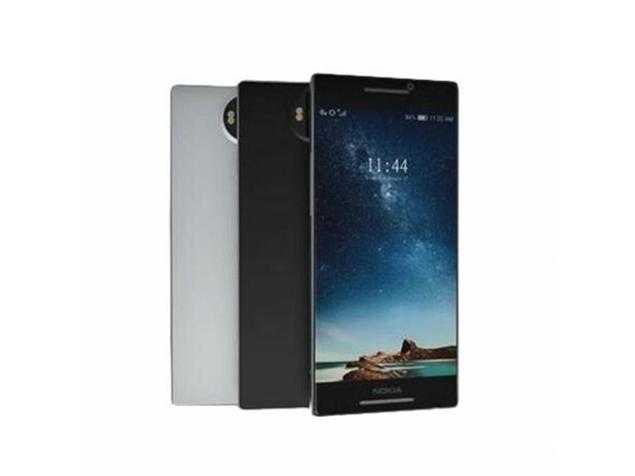 New Delhi (JNN)! This year Nokia will launch few smartphone amongst which few have already been launched. Nokia first released its Android smartphone Nokia 6 in China. Now, it’s news that the company is planning to introduce few other feature phones like Nokia 3, Nokia 5, Nokia 6 and Nokia 3310(2017). According to sources, Nokia will launch all the above-listed smartphone by the mid of this year probably June 2017. From the latest news, we have also come to know that Nokia will also introduce another smartphone (Nokia 8) by June.

According to reports, Nokia 8 will be featured with updated Qualcomm’s processor called Snapdragon 835. Be noted that HTC may be launching its most awaited smartphone HTC U11 with the same processor in the market by May 16.

Before Nokia 8 release, information related to the mobile has already been in the news amongst various people. It’s in rumors that this smartphone will be of two variants. One with less feature and price and the second one will be with updated features and specifications. The first variant of Nokia 8 will be in the market with 5.2 inches and QHD AMOLED display whereas the second variant will be of 5.5 inches display. Also, Nokia 8 will have 4GB and 6GB space respectively. The first variant with fewer features will have 128 GB storage capacity whereas the top end or the second variant will have 256 GB. The price of the first variant will be 4000 Yuan (Rs 37,220 approx.) and second with 5.5 inches display will be 4,500 Yuan (Rs 41,873 approx.)

How to Write a Really Good Essay?

Top 5 Apps To Watch Movies For FREE On Android

Writing an Analytical Essay : How to Excel it

How to Watch TV on Your Computer at your Leisure

Not believing in act of God, Covid vaccine expected in early 2021: Harsh Vardhan

‘Path ahead for US economy continues to be highly…