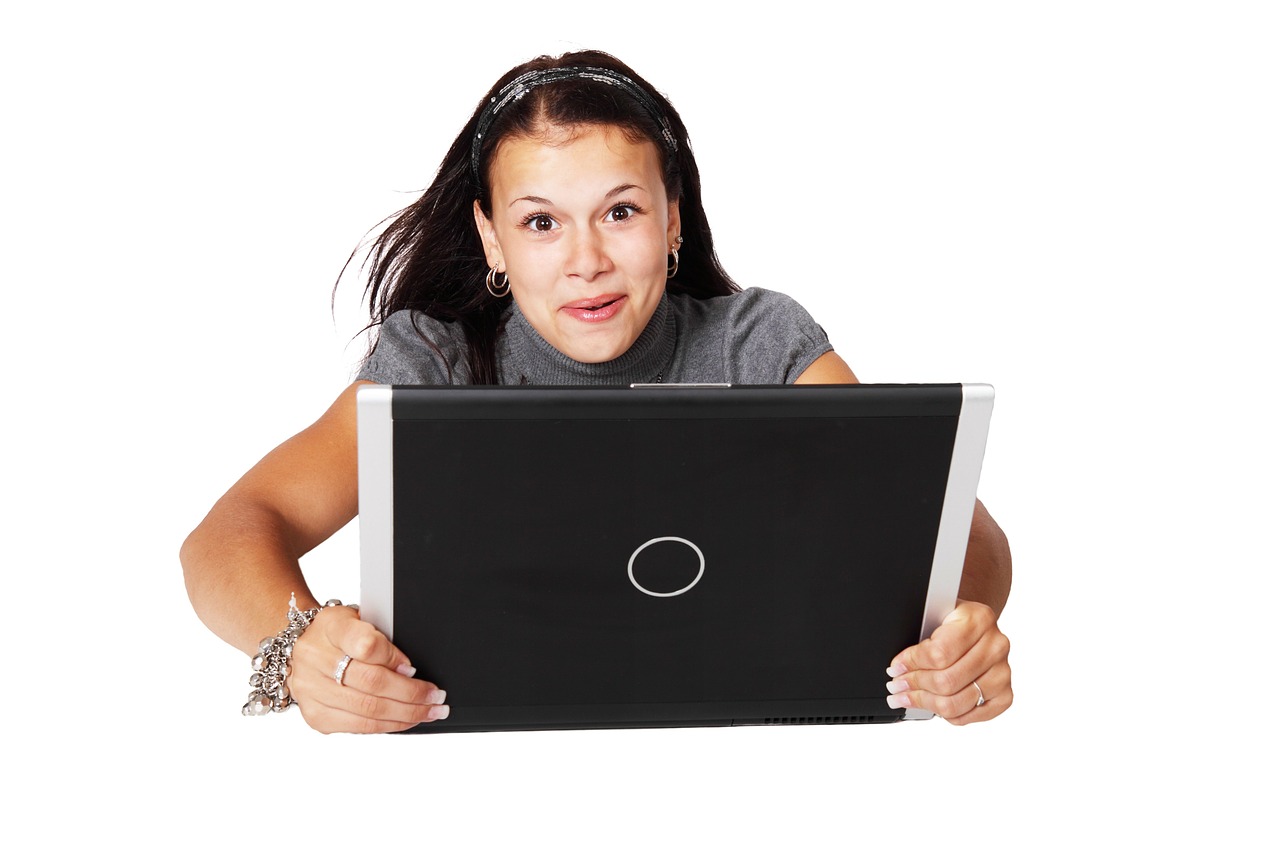 Internet speed test easily can give you a down-low on the upload and download speeds, detailing whether your internet services provider is living to its own end of broadband contract or not. Certainly, there are lots of options there to test the internet bandwidth; however, some apps and sites offer more details than others.

If your office’s or home’s Internet connection seems to be slow, then the very first step is benchmarking it using the Internet speed test. This test can offer you a moderately accurate hint of how much of bandwidth is available at the present time to you.

Internet speed tests tends to be superb for proving that you’re, or aren’t, getting the exact bandwidth from your own ISP which you’re paying for actually.

The top Internet speed test will be the one between any given website which you’re using and you. That being said, testing the Internet speed with a service below will give an idea of the type of bandwidth you’ve available.

So, here is the list of 9 free and best Internet speed test web sites to test your bandwidth:

All the things taken into consideration, Speedtest.net tends to be the most excellent Internet speed test. It’s free, fast, and has accessible to it an enormous list of test locations worldwide, making for more precise results than average. Its nearest server is calculated automatically based on your own IP address.

The Speedtest.net keeps a record of all Internet speed tests which you perform and generates a smart graphic result that you could share online as well.

Speedtest.net is managed by Ookla, a chief provider of the speed test technology even to the other Internet speed tests sites. Mobile apps for iPhone and Android both are available also from Speedtest.net, letting you to test the Internet speed from any of your phone with their servers!

I recently tried OVH.net for the speed test, and I was pretty surprised. They have a nice interface, with no ads like Speedtest.net, and moreover their site runs pretty fast. I remember few days back Speedtest.net was causing problems for almost three to four days.

This is the Internet speed testing service which works using HTML5 rather than Java or Flash. On most of the computers, it makes speedof.me quicker to load and lesser of burden on system’s resource.

speedof.me makes use of 31 servers all over the world and the Internet speed tests are run from the most reliable and quickest one among the given time they even sometimes give out a Coupon code to users for ISP discounts.

The HTML5 also support means that it works well in browsers available on mobile devices such as tablets and smartphones, a few of which, like the Safari on iPhone, which don’t support Flash.

Speed check is another Internet speed test online tool that enables you to text the speed in a simple way, you won’t feel distracted by banner ads and other visually animated files that most of the time are highly annoying.

Althought they are new in business, but the interface they is pretty and attractive to me, you can surely try to check how your internet speed is doing today.

Testing the Internet’s speed between your Internet Services Provider and you probably is the best method to go in case you’re planning to make an argument to the ISP about slow Internet connection.

Sprint no longer offers hosted Internet’s speed test for its services. Sprint customers must use one among ISP independent bandwidth tests available on this page.

This Consumer Broadband Test tends to be the Internet’s speed test initiated by FCC or Federal Communications Commission in US at Broadband.gov.

You could also call this particular broadband test “official” Internet speed test of US however that would be little bit of stretch. This Consumer Broadband Test just is hosted by FCC. Bandwidth testing tends to be performed actually, randomly I should add, either by Ookla or the M-Lab.

Whilst it’s not apparent in the information offered by the FCC, we need to assume that the closest probable server is automatically chosen for the speed tests.

The Speakeasy’s bandwidth test allows testing your Internet’s speed backward and forward from the short list of server’s locations which you can select manually.

Speakeasy can be to your taste then in case you’re interested to test your Internet’s speed for some reason between you and any specific region of the US v/s the closest possible server.

Ookla provides the servers and engine for Speakeasy, making this very similar to the Speedtest.net, however I’ve included this here owing to its fame.

Another excellent Internet’s speed test site tends to be the one hosted by AuditMyPC.com. Though there are no several server locations to select from, this test is very quick and its results are very simple to read.

Similar to most of the other bandwidth speed tests sites available, this particular site tests both upload bandwidth and download bandwidth.

The Bandwidth Place is so far another Internet’s speed test alternative. It’s uncertain if there are numerous servers in utilize to help you give more precise results however I’d guess that there’s only one.

Similar to speedof.me above, the Bandwidth Place works using HTML5 means it would be great choice for the Internet speed tests from your mobile phone browser.

I wouldn’t make use of Bandwidth Place like my only test however it might be an excellent option if you’d wish to confirm results that you’re getting with any better service like Speakeasy or Speedtest.net.

CNET Bandwidth Meter’s Speed Test Online is the Internet speed test which functions similar to most others.

It isn’t my preferred Internet speed tests taking into account that there’s one predefined test location only and there is no uploading test. But hey, its graphics are type of nice.

Ookla has a type of control on the Internet speed testing, possibly because they’ve actually made it so simple to make use of their technologies on other sites as well. If you carefully look at lots of Internet speed testing sites you will find in the search engine result, you might observe that omnipresent Ookla logo.

Lots of such Ookla-powered bandwidth’s tests are identical essentially, meaning that you’re better off opting for Ooka’s Speedtest.net.

A few of such speed tests however, such as some ISP-hosted tests stated above are actually powered by Ookla’s outstanding software but make use of their own servers as testing point. In those cases, particularly when testing your Internet’s speed against whatever you’re paying for, the tests are much better bets than the Speedtest.net.

How to return to previous OS after installing Windows 10?