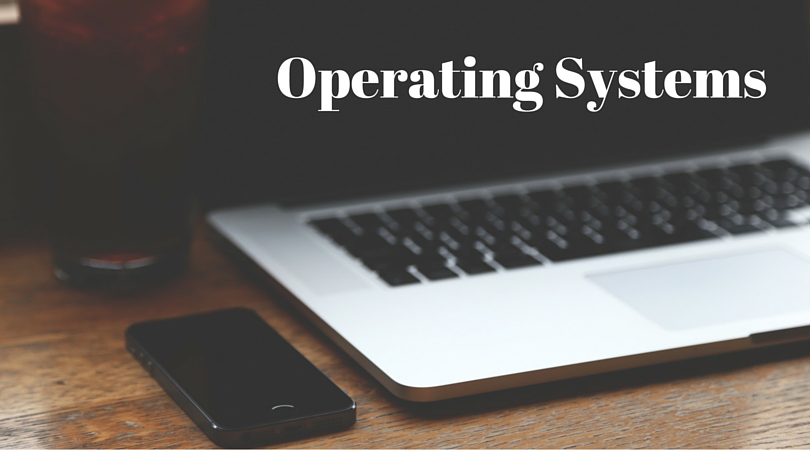 Over the last few years, operating systems of desktops and laptops have become the most important component of each and every computer system all over the globe. Without a proper and functioning operating system, using a computer is out of the question.

With the onset of computer technology and programming language, the very first operating system was invented by computer programmers. The entire invention was based on the simple idea that life would become much easier if the computer had a particular software controlling all its functions based on the commands and instructions we give to it. This also made computers a household item, as not every individual is well versed in programming languages, which were used mainly before operating systems came into existence.

Now, in this modern day and age, there are a few operating systems on the market that are currently ruling the entire computer world, with more updated versions being launched almost annually. We will look at the top 3 operating systems being used now, in descending order, that, starting from number three, and ending at number one. Read on to find out more.

Linux is an open source and highly efficient PC OS which runs on the highly effective Linux kernel system, which gives a kind of flexibility that each computer user craves. Although sometimes available without any cost, using Linux can be difficult as it requires a tech savvy user. Hence, ordinary everyday users do not usually prefer Linux as an OS on their PC. Many programmers who use Linux OS on their PCs are well versed with programming techniques, and can customize the OS based on their own needs.

Perhaps the most widely used OS currently in existence, Microsoft Windows is not only used on the PC platform, but also on gaming consoles, smartphones, and tablets. Its proprietary nature makes it less flexible, but it is considered to be the most user-friendly OS ever to have existed. The latest version, Windows 10, has taken the computer market by storm.

Apple’s revolutionary operating system, the OS X is pre installed on each and every Mac desktop and laptop. Anyone who shifts from Windows to OS X will find it extremely difficult to use the OS, as the features and options are completely different, and even some would say the exact opposite.

15 Best Web Operating Systems Apart From The Usual Ones If you know any more operating systems that you have used or if you know that are cool enough, please share them with us in comments below.

5 Top Paying Jobs for Under Graduates

Best Washing Machines In India That You Should Buy In 2020