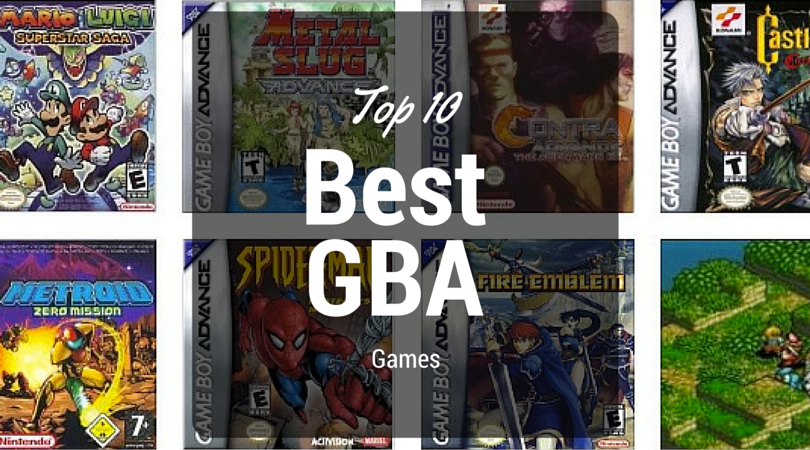 We all know about the hugely popular Gameboy Advance, the 32-bit handheld gaming console from the house of Nintendo, which has sold about 85 million units since its official release in the market.

The closest competitor to this handheld console was Java cellphones, but not even these devices could match up to the market share and the popularity the GBA enjoyed.

In later years, the entire console was given a facelift with an all new backlit screen and rechargeable batteries, which gave its reputation a huge boost.

The GBA was quite well known for its turn-based strategy and RPG games, which ran on the device’s 16 bit and 32-bit platform.

Now it is time for us to list the top 5 of the best GBA games that ever existed. These games have been ranked based on their market popularity and demand. Many former Gameboy owners will find some of their most favorite games in this list, and relive their childhood in a flash. Should this list only tease your nostalgia, then we suggest a quick look at As GamingBuff.com has posted recently, this youtube education that payers are seeking makes them a much more informed and skilful gamer from the past, game developers are struggling to keep up with the calibre of gamers, after this list of course!  So read on to learn more.

This turn-based strategy game is considered to be a successful game on the Gameboy platform. This was the very first game on the GBA platform which launched the PERMA DEATH concept, wherein if a player dies in battle, then the entire campaign must be restarted. The game was similar in many aspects with another game from the same developer, known as Super Smash Bros. 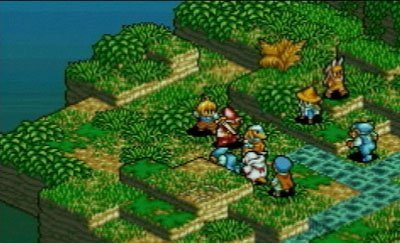 This game, created in the late 90s thanks to the collaboration between Square Enix and Nintendo, is an incredible piece of gaming creation. Final Fantasy Tactics Advance follows kids who find a mystical book that takes them straight into the Final Fantasy world of virtual reality. It is a turn based combat game, with a referee programmed into each level.

The Legend of Zelda: The Minish Cap

The Legend of Zelda’s mini version, The Minish Cap, earned a huge level of popularity on its official release. The game tells the story of Link, the protagonist, and how he got his hat, all in a miniaturized handheld form. Players can use a mini Link to travel through the little lands of the Picori. The usual hook shots and boomerangs made the game one of the best GBA games.

We all know about Mario and how it has become the most popular games on any platform. This game was the very first version to be launched on the GBA platform. A total of 4 players can play with one gaming cartridge, and race around on fantastic tracks, and unlock various bonuses. 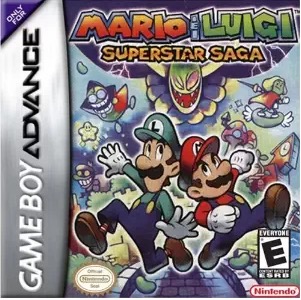 This is a role-playing game with the Luigi and Mario, the plumbing duo, as the prime protagonists. The game has a button specific combat system, which makes it even more interesting to play with. The game also features everyone’s very own Princess Peach and revolves around her stolen voice, and how the plumbers fight to get it back. It is still considered to be one of the best GBA games.

Metal Slug Advance is one of the most popular Shoot Em Up game that made its way to the Game Boy Advance. It’s one of the best action games which is available on this platform and the only Metal Slug title that you can play on GBA. 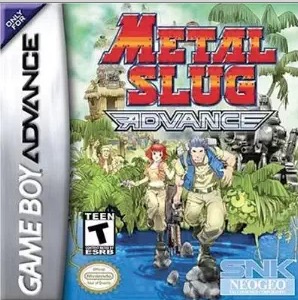 You can quickly enter enemy territory on foot or in vehicles, and you get to play new heroes. The gameplay is exciting and fast you get to choose a countless number of weapons and vehicles. This is probably one of the most exciting Metal Slug titles which you can play on GBA that has speed and excitement. 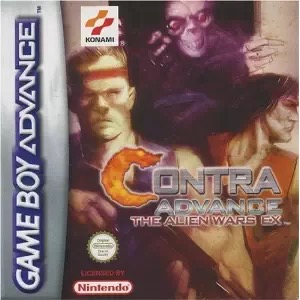 After the amazing Contra Mantra, another new release Contra advance provided action packed gaming that again redefined side-scrolling shoot them up genre. To stop getting your world in trouble, you need to kill everything that moves, and I am sure you will love this game if you are a game lover.

Castlevania: Circle of the Moon

Castlevania was one of the hardest game that you might have played in the olden days. Many hardcore gamers love to play games like these that have an individual challenge and moreover you can prove your words. Castlevania Circle of the motion GBA game is not that different from its other variants still the game is pretty hard and you have to save yourself otherwise you have to start again. It’s addicting plus its hard. 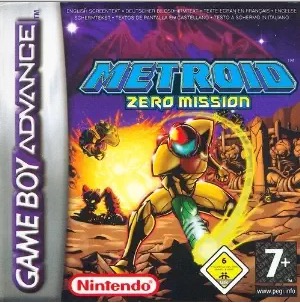 This method titles deserve to be on the list. This game also starts from the beginning. Samus has to fight many space pirates and overcome other space hurdles and that too on another planet. In some of the levels, Samus doesn’t have any armor suit so she has to protect her from the damages. There are many new weapons and power off that help you in the fight and all kind of Evil space forces. The primary task of Samus is to destroy all the Troops and the mothership of the space pirates. 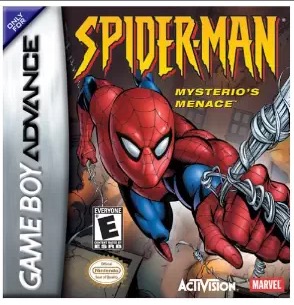 In this action-packed game, Spiderman will put an end to all the trouble that is being cooked by Mysterio and his buddies. Your friendly neighbourhood Spiderman has some excellent web-slinging action, plus you can change his suits make him stronger and make him invulnerable do any kind of damages.

So these are all of our favorites and the best GBA games. Many of these games are also available on multiple platforms, and if you don’t have a GBA right now I suggest you buy one on eBay or Amazon so do tell us if you have any of your favorite games not listed above, please comment below, and we will add it to the list.

5 Virtual Assistant Apps That Work Just Like Siri for Android