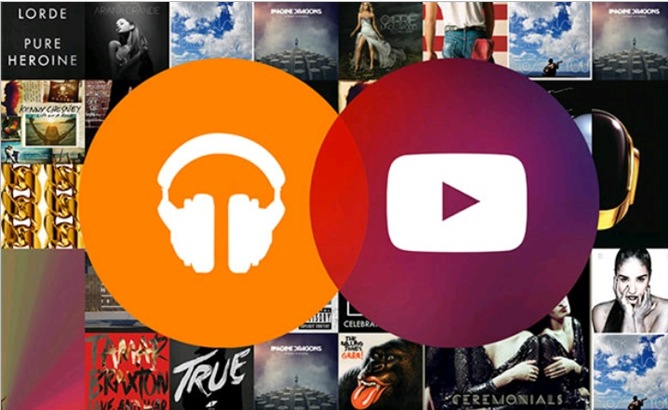 Google with YouTube has changed the way we listen music, and now another ground breaking news has emerged with the latest ‘YouTube Music Key.’ This service will offer offline music listening with an audio only interface (means no video to watch).

Google will have over 20 million song tracks with complete albums, organised at the level of discographies specially for music key.

Google will be providing something new and totally awesome that its competitors don’t have; like Spotify and doesn’t have concert footage, cover songs and remixes, but Google will add them for sure. Sometime back Google acquired Songza and will have a feature of making suggestions as to what to listen next.

This service supposedly will be coming out with a month of the free trial and will cost about $9.99 monthly. Which I feel is not an overpriced value.

This service will be web enabled and can be accessed on multiple devices – desktops, laptops and tablets and of course Google’s chromecast as well.

The date and time is not confirmed, but Google will be launching this service real soon as many screenshots can be seen online that are leaked.

And without any surprise it will come for some countries before and other later.

Make a GIF From YouTube Video by Adding ‘GIF’ to URL

Learn How to Cook Online with these Great Websites

Best Gaming PC Under 1000 for the Love of Games