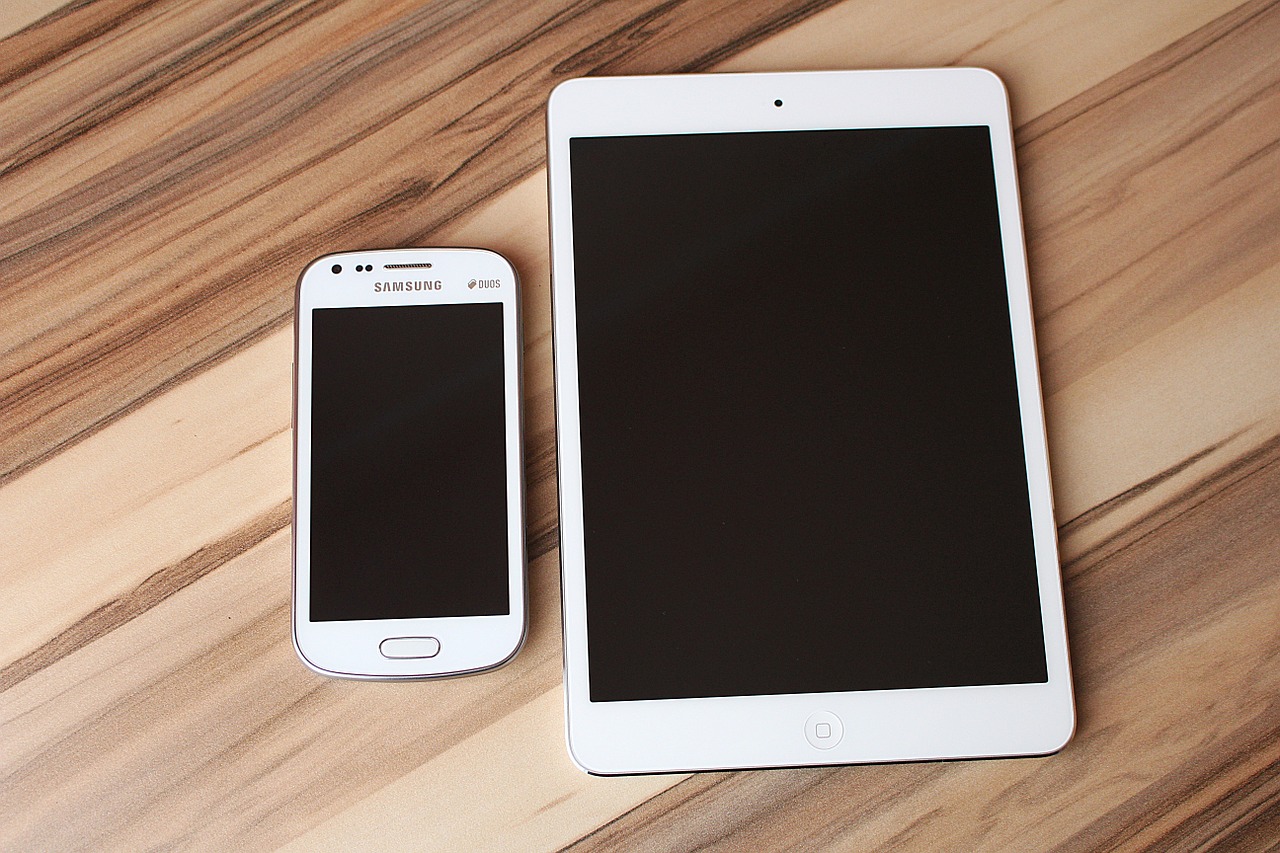 If you have a Smartphone, and it has a problem of getting switch off frequently. Then maybe this app will become beneficial for you. You can Improve battery life for free with the help of this new tool.

Few apps run in the background, even when your Android device is asleep. These apps drink an extensive amount of battery juice. As per researchers at Purdue University and Intel, who have developed a tool to come out from this problem. This tool is called Hush. This tool can reduce the energy exhaustion by about 16 percent and can improve Android’s battery life.

The researchers said that even when the display is off of an Android device then also the apps in the background exhaust 28.9 percent of its battery power. They reached this conclusion after investigating 2,000 units of S4 smartphones and Samsung Galaxy S3 from across 61 nations.

The researchers found from the investigation that the total exhaustion of the daily battery is 45.9 percent when the screen is off. Out of it 28.9 percent of exhaustion causes because of those apps that continually wake up and run in the background.

During screen-off, our phone hardware should enter in the sleeping state. However, these background apps do not allow these software to sleep.

These apps wake up the phone from time to time during screen-off for doing useful things. However, after that, they should let the phone go back to sleep.

However, it does not happen. They do not let the phone go back to sleep mode because of software bugs. Moreover, also because of incorrect use of Android power control application programming interfaces i.e. called ‘Wakelocks’.

To fix this problem, the researchers have produced a new system tool i.e. called Hush. Hush has a power of reducing the total daily energy exhaustion by even one-sixth.

This tool is available in the form of system files that means it is the best for advanced users. It is free available on Github.

It helps to shut off all those apps that are not regularly used by a user. So that automatically battery consumption minimizes.

It was not declared by the researchers that when the tool will be made available for people to use it in the form of an app.

The Hush system recognizes that app automatically that are running in the background and are not useful for the users.

The researchers are still trying to make further advancements in this technology to double the battery life for smartphones.

This tool undoubtedly very helpful and will able to help people to minimize the exhaustion of battery.

So, people with a bit geeky mindset can get it now from Github (new battery saving tool – Hush)

Let us know, if you use it and how did it go for you?

Most Effective SEO Tips and Tricks for 2015