How to BLOCK unwanted Emails on Gmail 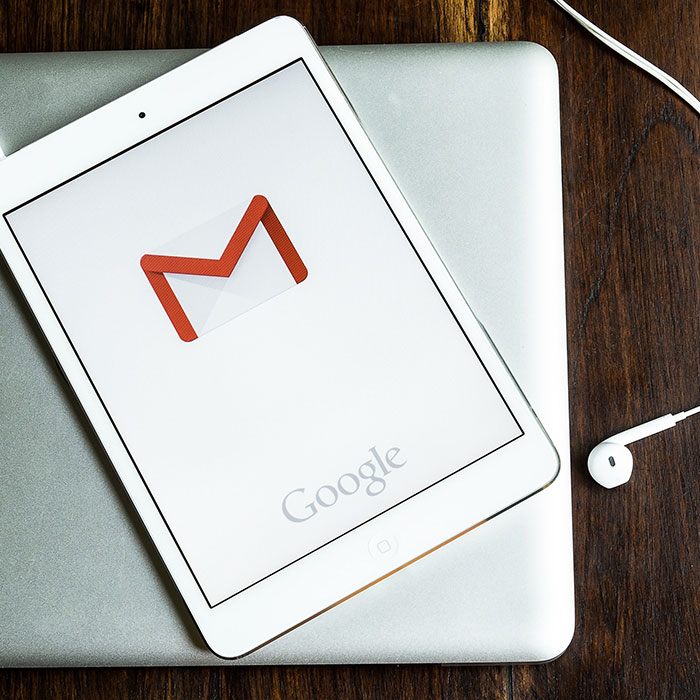 Now Gmail allows you to ‘block’ and ‘unsubscribe’ emails with new buttons as shown in the image (gifs) files below.

This features is ready to use in the web version and will be made available in Android devices from the next week.

Sometimes you get mail from someone who’s really disruptive. Hopefully it doesn’t happen often—but when it does, you should be able to say, “Never see messages from this person again.” That’s why you can now block specific email addresses in Gmail—starting today on the web, and over the next week on Android. Future mail will go to the spam folder (and you can always unblock in Settings).

And the Unsubscribe feature will be introduced in Android.

So, you will now be in control of your Inbox, try the block and unsubscribe features today.

5 Of The Best Yoga Apps for Android Users

Here is the MOST Powerful Smartphone Ever