5 Features of Android N That Can Change Everything 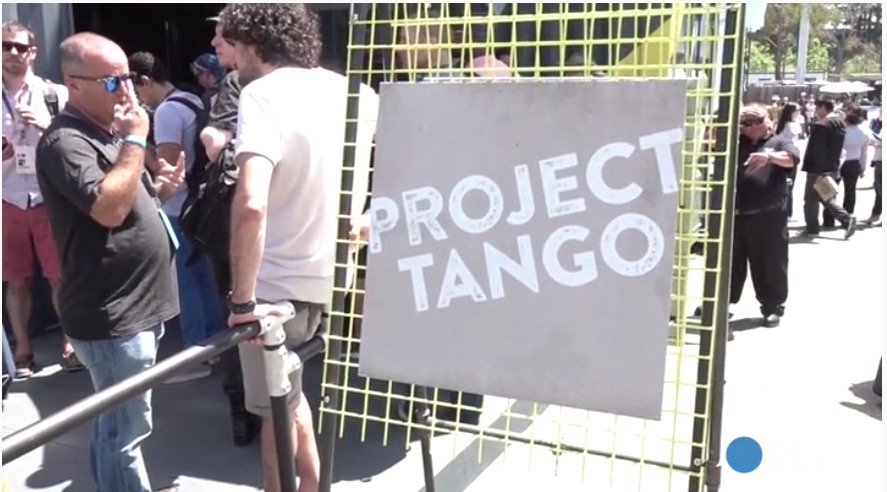 The name is going to be released on Wednesday at the keynote presentation is going to happen, and we are all waiting for the new version of operating system that will indeed begin with the letter ‘N’.

But we do know a few things that are utterly fresh and brilliant, let’s see what does Android N have for us in its launch.

Many other features can be really helpful, especially the security tweaks that will make your Android N safer.

Get the Best Online Backup for Mac in 2018

This $129 Earpiece will Translate Languages Instantly