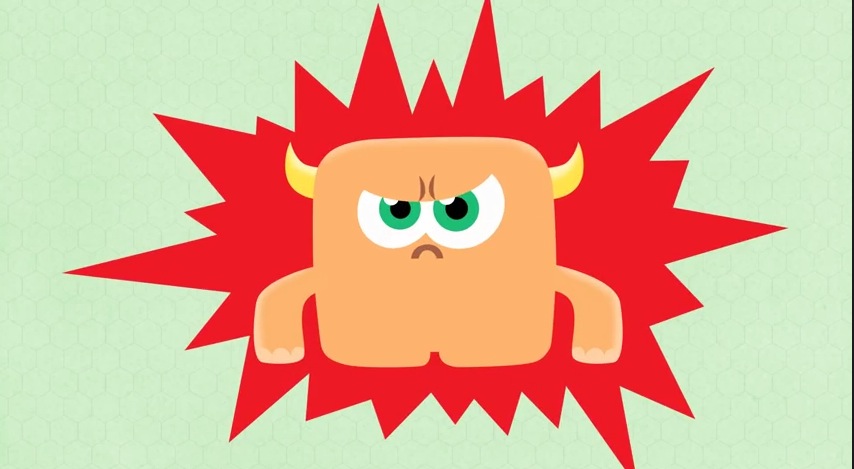 Crystal Ball Apps of Folsom, CA has developed a new Facebook App called the CatfishNet. This free Facebook App is the first and only anti-cyberbullying software available and is comprised of sophisticated technology that searches its user’s Facebook friends for people who are using phony identities, commonly called “Catfish.”

CatfishNet not only finds the Catfish but it also helps keep predators from remaining “friends” with the user. Limiting access will reduce the likelihood of harm caused by the Catfish. CatfishNet is the only Facebook application aimed at catching online predators and protecting seniors from online fraud before harm is done.

Teen suicide rates are the highest they have ever been. Much of this can be attributed to cyberbullies who use the cloak of online services or phony identities to shield themselves from the consequences of their illegal behaviors.

Crystal Ball Apps, working parallel to the anti-bullying program of the Obama administration, has developed the first & only Facebook application intended to help end cyberbullying targeted at not only teens but also adults.

Developers Jon C. Stephens M.B.A., Ed.D., Muhammad Aizaz, Michael Wedderburn, Jen Gordon and Ryan Schattner have created this free Facebook App called CatfishNet, which has already become popular among the many beta testers who have used the App, often on their own Facebook accounts, discovering they had actual Catfish lurking among their real friends.

The results of such testing has demonstrated the App is correctly identifying the Catfish 92.1% of the time. The App launched nationwide today is currently available for free download at the Facebook AppCenter. “This must always remain a free App,” said Dr. Stephens who personally funded the project. “We want it to be accessible to everyone regardless of their ability to pay.”

Informative videos are available on YouTube. The description of how CatfishNet protects teens and others from cyberbullying can be seen here:

This video explains how CatfishNet protects seniors from online fraud :