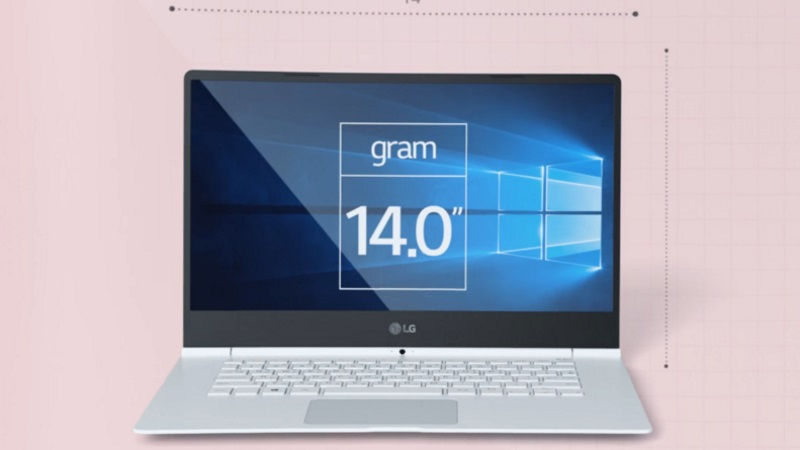 LG is one of the biggest Laptop makers, and its has come up with yet another breakthrough device in the computer market called LG Gram 14. It has been said that this device works for about 24 hours in one shot after fully charging it.

This 24-hour battery backup is new and has never been announced so far. But as this news was verified, the facts came out to be adverse. The benchmark test done by the Korean company for checking battery backup has been performed with a ten-year-old technology guidelines in which a Laptop only uses a Wifi, and the brightness is also dimmed at a certain level.

People from tech industry are saying that the test would certainly not be an accurate as per the time now. The needs and usage of using Laptops have changed completely and it will last less that 20 hours in one go at this age.

Feature and Specification of LG Gram 14

LG Gram 14 is said to be a fast charging device and it also has integrated Windows Hello Support with fingerprint sensor.

The claim made by the company about 24-hour battery backup might not hold good, but it still is better than the previous models. Another tech news company TheVerge has performed the new MobileMark benchmark test 2014 on the device the result came close to 17 hours of battery backup.

The 60W hr battery has been utilized to its full value as per LG by using the latest lightweight design and carbon magnesium alloy that has been used in the product. The new display also complements the most recent design features to give maximum battery life. The pricing of LG gram is about KRW 1,420,000 (roughly Rs. 80,900 / USD 1100)

It comes with color variants of Snow White and Metal Pink, and no date has been set for international launch so far.

EaseUS – One of the Best Free Data Recovery Software