A Complete Guide On How To Jailbreak iOS 4.2.1 Untethered on iPhone, iPad, iPod Touch or Apple TV 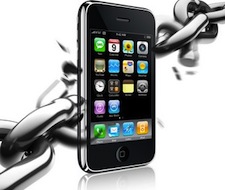 In November 2010, if you remember Apple updates the iOS software named as 4.2.1 update. It was one of the major update for iOS devices and for Apple iPad – first update after its launch that allows its users to take advantage of features like multi-tasking, app folders, threaded messaging, AirPlay and AirPaint.

After fews days of update, iPhone jailbreaking community comes with an hack to jailbreak latest update. But, that hack was only “tethered jailbreak” that means every time you restart your device, you have to connect it (tether it) to your computer. We had already covered that tutorial thats shows how to jailbreak iOD 4.2.1 on iPhone, iPad and iPod Touch. That was surely not the jailbreaking guys looking for and it’s really a pain in the ass to tether it everytime you reboot your device.

But, thanks to the members of Chronic Dev Team who developed a new hacking tool called greenposion that allows you to jailbreak iOS 4.2.1 on iPhone, iPod or iPad untethered. This tool allows you to jailbreak your iPhone 3GS, iPhone 4, iPad, iPod Touch 2G/3G/4G and even second generation Apple TV without the tethering requirement. Greenposion is available for both Windows and Mac version and will soon be available for Linux too.

This jailbreak allows you to install third-party applications that Apple doesn’t approve, use your iPhone as Wi-Fi hotspot, customizing user interface and themes etc. If you are excited enough and want to jailbreak your device too, check the whole procedure below. Please note that sometime jailbreak process will fail, so it is recommended to take backup of your device.

1) Take backup of your device, restore it to 4.2.1 OS version and set it up as a new device within iTunes.

2) Connect your device with the computer and turn off the device.

3) Download Windows or Mac version on your computer or laptop. Now you will see onscreen instructions that will guide you to get DFU mode on the device. You have presses a series of button like press and hold sleep, press home, release sleep and continue holding home. 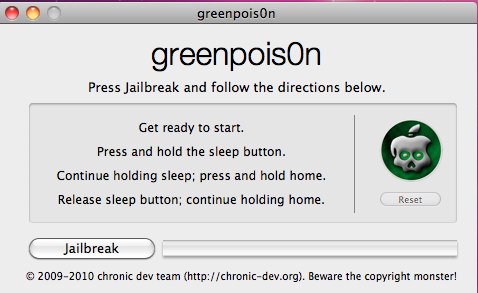 4) The jailbreaking process once begin when your device enters into DFU mode. You will see a “Loader” icon on your homescreen after the process completes.

5) Click on the icon to install the jailbreak app strore, Cydia.

The Power of a Proper Tune Up in Mesa, AZ

How Do Florists Keep Flowers Fresh

Want To Trade in Shares? Open A Demat Account Now

How to Sell on eBay

Scientists use Earth as proxy for detecting signs of life on…