Grab most out of the Android Marketplace…!!

“What is Android”..? “Firstly, let us discuss what Android is. Android is an open-source mobile operating system that’s in direct competition to Apple’s iOS. Some of the core attractions of Android is it’s open-source background and the freedom away from the integrated, patrolled environment that Apple runs.

Visually, Android is very similar to iOS and you won’t have much to learn if you decide to join the crowd. However, there are a few notable differences unique to Android.” 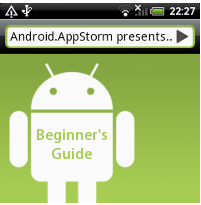 “Apple and Google both supply an app store – or app market – for their respective mobile operating systems. But while Apple happily takes the walled garden approach, allowing only its own store on the company’s phones, Android is more open.”

“Android phone users would know that there is an official Android market app that lets them search for and install apps on their Android device. Until now, there was no such marketplace on the web. There were unofficial sites that listed Android apps, but nothing from Google.”

“The recent launch of Android Market website has changed that. It is a web based directory of free and paid apps for all kinds of Android phones, listed under various categories.”

“AppBrain aims to be the Android apps repository without the spam. All applications are reviewed to ensure quality, meaning you won’t have to wade through spam to find the good bits you’re looking for. AppBrain doesn’t store any applications on its own server; rather, it serves as an alternative interface to Google’s marketplace which you can use from your desktop computer.” 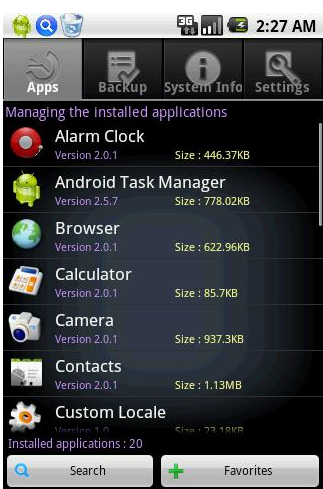 “You can also manage your applications using  Android App Manager. These apps do a great job of displaying all of your apps and often offer update capability. But sometimes Amazon may remains left out , but Amazon’s App Store is quite new, and I’m sure most developers will want to see if it catches on before taking time to make it a part of their app.”

” Obtaining Android apps can be a simple matter of opening the official Android Marketplace, but to find the best apps and manage them your best bet is to use third-party market apps in addition to the default one.This may be confusing compared to the monolithic App Store found on iOS devices. But this is what Android is about; choices. Alternatives aren’t as simple, but they also offer more options.” 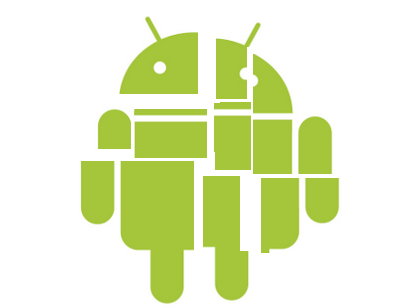