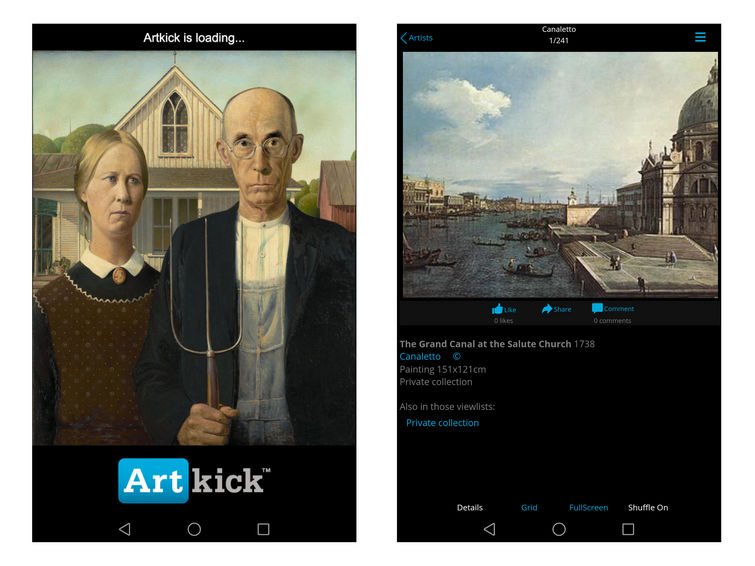 Google’s Chromecast TV streaming dongle allows you to send your favorite TV shows, movies, and music to your TV  from your smartphone, laptop, or tablet. Chromecast is simple and easy to use, it works so well that you can’t ignore its incredible flexibility.

There is no limit to what you can send across to your TV, it can be a photograph, video or streaming music. We have listed seven most favorite apps for you so you can use Chromecast and enjoy watching this great device.

Chromcast is best for streaming video as well as video. But, Spotify does not support Google’s ingenious streamer.For Android users, Sporticast is the best choice but recently it is withdrawn from the Play Store. We expect soon return of Spoticast until then we need to find APK for the app. Once installed, you have to first enable Device Broadcast Status from settings, before rebooting and logging in Spotify account via the app. Then, select your Chromecast and launch the Spotify app, and then everything you play in the app will be played through the Chromecast on your TV.

Later in the year, through a new feature called backdrop, which allows you to display famous paintings or images on your TV.

Artkick allows you to show fine artworks from artists such as Goya, van Gogh, Monet, Dali, and Boticelli in Full HD. It also has slideshows by artist, and there is discussion and analysis via YouTube is available. Even you can browse fine-art photography as well.

It adds a perfect sophistication to your room

Apart from the BBC, no other major UK broadcast supports Chromecast. Sports fans rejoice, since it is possible to cast Premiership games from both the Android and iOS versions. You need to sign-up for one of BT’s TV packages.

BT Sport is pretty self-explanatory and it works eamlessly. After launching, all you need to do to send a programme to the Chromecast is tap the Cast button. Then you can continue browsing.

Technically speaking, Chromecast isn’t designed for streaming video files, but there are plenty of ways to achieve the feat because of its open and flexible nature.

The Plex has popular methods: where other streaming apps works on limited video formats, but Plex is allowing you to stream everything from MKVs to WMVs as well.

First run a compatible NAS appliance on the Plex server software, and the PC will connect to an online Plex account. After this, you should be able to cast everything in your media library.

Projectify offers YouTube video content to your TV, via the Chromecast,  based on what do you have in your Spotify playlists.

Photowall allows anyone to displayed the photos of parties, weddings and other social gatherings, right on your TV.

It’s simple to use: firsty just starts a new photo wall or join an existing one, then select Chromecast. On your TV, a URL and code will be displayed so anyone can navigate to and use to upload their pics.

You can add captions and doodles on images and only lacking is its missing the ability to add backing music.

Dayfram delives a number of intelligent ways to organize and display your slideshows. You can even select for photos from your Facebook feed, your photographs you’ve been tagged in or own albums.