9 Things you do in Video Games that make you a Criminal? 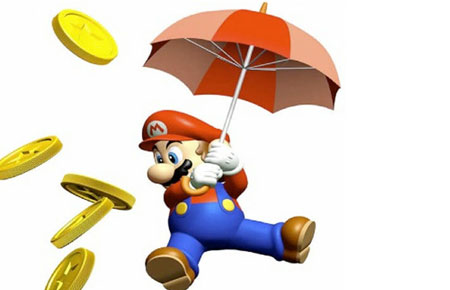 In most of today’s video games there is an extreme amount of violence in them. This is not new now because we all have passed through this stage and have felt the same. In some extreme cases the kids take the ideas that they see in their video games and use them in planning and executing their own, real life crimes or acts of violence.

Although we all deny being a criminal but we all have committed so many crimes in our childhood or are still doing the same through these video games. 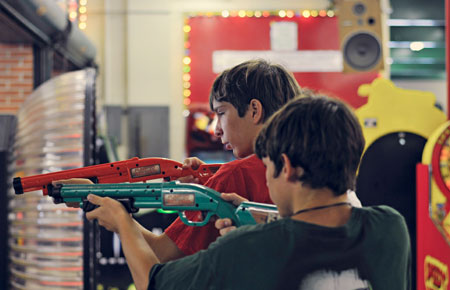 This is the most common thing which almost every game is consisting of. Whether we talk about Duck Hunt in which the player is given NES Zapper to shoot ducks on screen for points or about Modern Warfare where you are given some mission and a full setup of war is settled. Both games generate the violent nature in a person. Through these games we all have indirectly committed lots of murders. We all hate violence and are taught to live with peace and love but whenever we are given a joystick in our hands, we feel happy to do it. We advise you to not to become addict of such type of games. 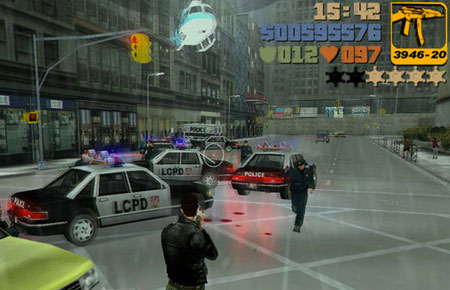 In this game an individual attempts almost all crimes but the more frequently done is theft. In reality if you commit this crime you are put behind the bars because stealing is not at all a crime to be forgiven. So this game is fake but increases violence. 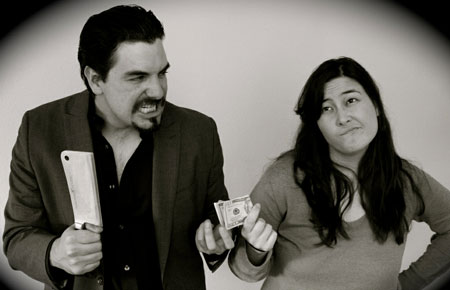 “Godfather”, who doesn’t know about this game? Assassination is the major part of this game where you commit all small and big crimes. It is said that the more organised, the better the crime. Same applies to game also. This game develops a criminal in mind. 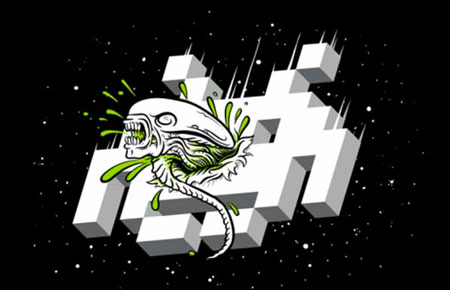 Some games like Space Invaders, exterminating entire (alien) races of people (and aliens) is standard fare for the video game world. There are some games which encourage genocide. There are lot of example of human massacre all around the world. Such games are enemy of humanity and are main source of increasing violence. 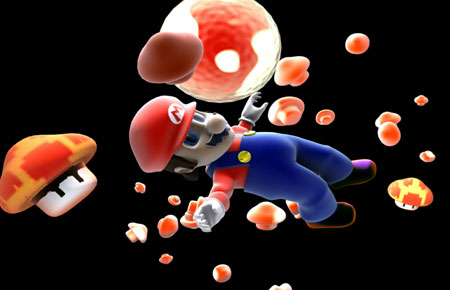 We all have done it in the game Mario. You don’t believe it. But it is absolutely true. Eating psychedelic mushrooms is not at all a good idea. It means don’t get addicted to any type of drug because it is neither good for health nor for mind. For healthy thinking and healthy life stay away from drugs.

It is done almost in every game. Whole game is played to earn coins or points. Breaking into buildings, stealing from your enemies, and cashing in your bounty for health potions and experience points may seem a harmless part of the gaming process and it is very normal in a game. But in real life that’s called theft, burglary, and pick-pocketing which are not small crimes. And the most important most of those guns you’re stealing are illegal. 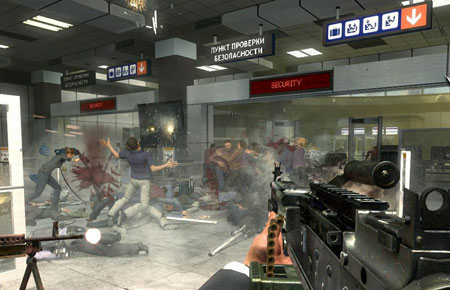 You will say that you haven’t done anything which a terrorist does but in actual in games like Godfather you have planned a bomb blast so many times, sometimes in a government building or sometimes in military base camp. Other such games include Golden Eye and Modern Warfare. Civilian people will call it senseless. 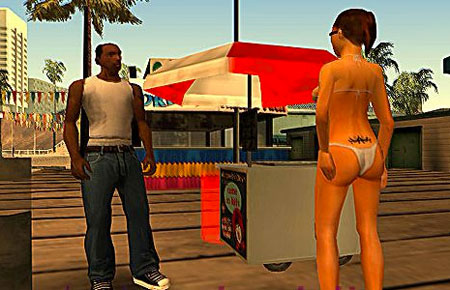 Yes it is true that some video games encourage you for sex crimes. This has been proved in many researches. Games like GTA where you are given health points for having sex with prostitutes and then killing them. The main subject to think it that there are no male prostitutes. By playing these games an individual loses his humanity and character as well. 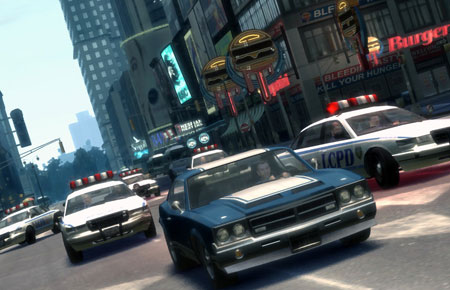 We all know that reckless driving is punishable. But some games award points for not only driving fast, but also recklessly.  For example In Need for Speed 4, you’re prompted to run from the cops and you are given points if you win. And even in some games like Mario Kart, popping wheelies and littering banana peels is simply a fun part of game play but in actual they all are crimes. So you should avoid playing such games.

Shakib is world class, will get into the groove quickly, feels Domingo

Harbhajan & Laxman used to trouble us a lot, says Gilchrist