What is Leap motion? What does it controls in your PC right Now 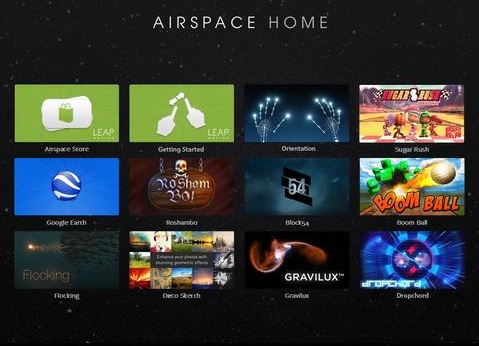 Air gesture is the latest thing in technology development with your PC responding to motion. You will not be able to replace any conventional devices like mouse, keyboard and touch screens but yes their is a possibility that you can have some of the functions controlled by Leap Motion technology.

Some of things we can do right now with Leap Motion box are manipulating an 3D rendering of molecular structure, frog dissection, play a game with cutting action in Cut The Rope without even touching the screen.

Not so long ago when I heard of this tech in wanted to have this for my Mac, people having the first hand experience can tell what it feel like when you touch or un-touch (actually) a device and use it for several function.  It promises a lot of things but in actual it will take time.

Right now some of the best things to do with this tech is drawing and painting with your fingers without touching any screen or trackpad, mould a 3-D object, or exploring Google Earth. Plus you can even use objects for interaction.

Microsoft Kinect sensor is one technology which is near the Leap Motion Box, although the prices are very different. Leap is about 1/3rd the price when compared to Kinet sensor. With $79.9 in Best Buy stores where it starts to show up after July 28th. It was going to launch in May and got delayed somehow.

Cheaper than Microsoft Kinect. Well designed Airspace application store. Very sensitive to slight hand or finger gestures. One thing which it lacks is limitation in Apps, its not available in all apps natively, but we hope it can be done easily in future.