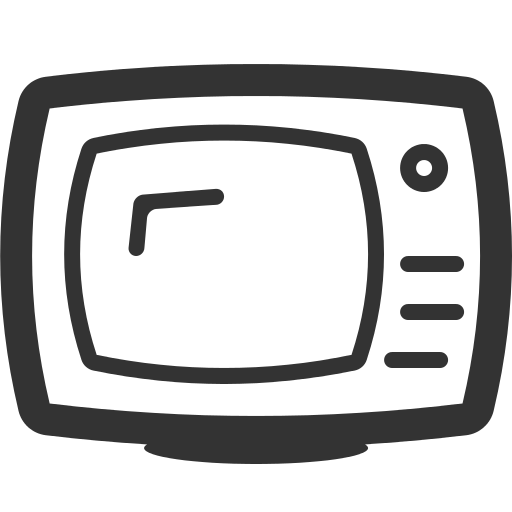 Google to introduce another technology which will enable TV channels to broadcast over broadband, and hence making life much more easier.

With this approach, Google has made deals with media providers to bring the conventional TV programs on your computer with internet.

So, what can happen if this deal goes over. Well imagine people watching TV on their computer set, iPad and mobile phones, it would probably be great for users but, it can harm TV makers. Why would then a new user will buy a TV set, i will always prefer to watch TV on my laptop rather than usual TV screen.

This type of service is not solely introduced by Google now, as Intel, Sony and Apple are already in business and are having constant chat with Media companies.

There will be new competition between TV / cable operators and their life is already not that easy.

Right now you must have heard about Netflix, Amazon and Hulu which offer on demand TV, but this time it’s about traditional TV channels. It will be very similar to on demand service and choice of TV channels packages.

While media companies have full rights and they always look for greater audience, the deal will always be good for them. More subscribers from online world will watch their TV shows etc.

OnCue is the name of service which has come up in recent disclosed documents from Google. Every thing still is uncertain and will stay in shadows until there is something out officially from Google.

Let’s hope we can watch TV on Laptops and Tablets and with much reduced rates.

But what if the rates remain the same as they are now ? Will people convert from TV to computer sets or will the online TV will never succeed. Let us know your opinion about Online TV scenario.

Best Android Apps that can make iPhone Users Envy You