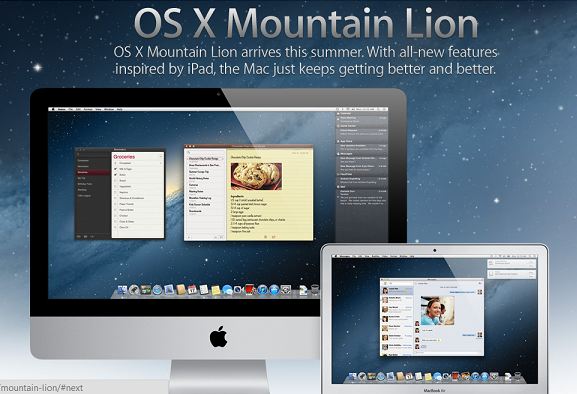 Adobe is one of the famous software company in the world. This company has some popular software in market which are used by almost every segment of computer users like Adobe Reader, Adobe Flash Player and Adobe Shockwave Player. Adobe Photoshop a top leading software for image editing is from this company.

Recently Adobe has announced Adobe Creative Suite 6 beta which is said to be have incredible performance enhancement, creativity tools and imaging magic, according to adobe.The major features of new Adobe Photoshop CS6 beta are discussed below:-

Content aware patch : – You can patch any image with much control. You can choose any sample area which you want to use to make any patch and see the incredible results.

Design Tools managed more effectively: – You can create new design and edit images more faster than ever with design tools provided effectively  on Toolbar which are used more frequently, without wasting any time to find them.

You will also find some more features which will help you in working faster and with greater freedom by using Adobe Photoshop Creative suite 6 beta.

Ever since the iPad and Smartphones have been launched, the computer software companies are trying to launch the software having more handy mobile look and feel. This is due to fast increasing number of smartphone or iPad users. In this connection, Microsoft a major computer software company has taken steps ahead. Although this company has launched many famous software like Windows operating system and Microsoft Office earlier. Which have gained huge popularity. But recently Microsoft has announced Windows 8, a new beta edition. 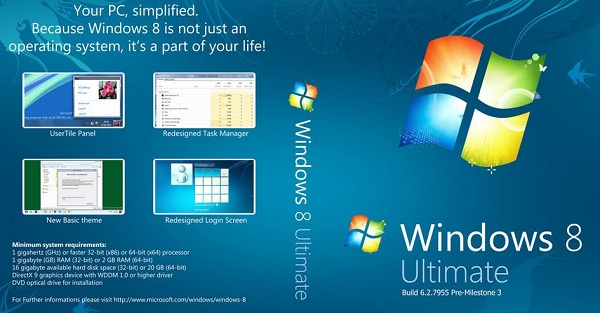 According to Microsoft, the Windows 8 proves greater integration and uniformity among different type of devices. Microsoft want to provide the Metro-style interface like Windows Phone users to desktop users as well. Soon we will see the similarities across the mobile and desktop user interface. So that tablet and netbook users should be able to enjoy  computing like desktop users

Supported on both Desktops and Tablets.

Windows 8 works fully on different types of devices like Ultra-lightweight laptops, iPods, High resolution LCD screens. Besides this Windows 8 provided a new mode “ always on, always connected” which helps tablets to behave like a smartphone. You can keep Tablets in standby mode without disconnecting it from internet. Then tablets can wake up without any delay.

The start menu in windows 8 is designed with mosaic of tiles which helps to keep track of live information of Windows 8 Metro style applications without opening the applications.

Besides these interesting features Windows 8 has some other major features given below:-

Earlier the World famous company Apple brought Lion after Snow Leopard. Recently Apple has announced beta version of OS X Mountain Lion. Many users debated about its name, which animal can be more powerful than Lion?  Apple’s answer was Mountain Lion. It may not be above Lion in food chain but in altitude.

Apple is trying to integrate the features of its mobile operating system iOS with its desktop operating system-Mac OS in this new beta version.This version is simply inspired by iPad. You can do everything on Mac smarter,easier and even with more fun. Its interesting features are given below:-

In OS X Mountain Lion provides a very useful and interesting feature called iCloud.. Just sign in with your Apple ID with iCloud on your Mac PC. It will synchronize calendars, documents, contacts and much more on your all Mac devices. If you edit any document on your Mac PC, this document will automatically updated on your all other Mac devices like iPad, iPod and iPhone and vice-versa.

You will get email, an instant message, a calendar alert and a friend request direct on Mac PC desktop. Notification pop-ups on desktop and disappears instantly. It will not disturb you while working on your computer. You don’t need to go to different application to see the notifications.

You can share links videos photos, send any URL from safari, send any note by message or email, send a photo to Flickr and tweet anything direct from share button provided in this version.

This beta version has more interesting features given below:-

Take Notes for quick reference and see notes on all Mac devices.

Play games with your friends.

AirPlay Mirroring, stream what’s on your Mac to your HDTV.

Gatekeeper, control what you install. 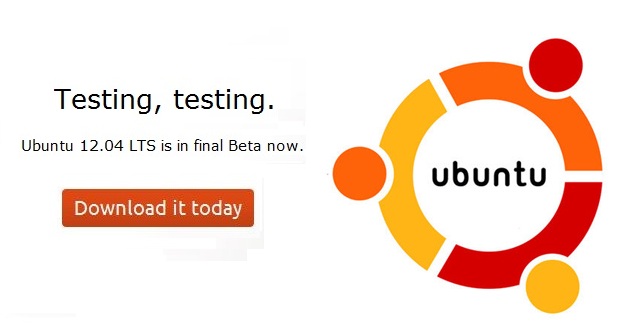 Recently UBUNTU 12.04 LTS, a new beta version has been announced. Here LTS means Long-Term Support, which means developers will keep releasing updates and other features up to five years after its release. Some of the key features of UBUNTU 12.04 beta are given below:-

The main feature of this release will be HUD means Heads-up-display, which makes easy to locate common menu items like file, edit,tools etc. HUD will replace menus. Users will be able to access the options by just typing without using mouse.

Ability to access and search indicator’s menu and desktop applications.

Having stylish look and ultra fast.

Very easy to install and update.

Lastly I hope you will enjoy these beta versions of popular software to make your computing experience more enjoyable, learning,comfortable and faster.

This post has been written by Parvinder, a professional blogger interested in Internet, computers and Social Media. He enjoy to share interesting latest Tech  Tips and Tricks about above said fields with readers. You can read more similar interesting articles on TechCreak-online tech tips and tricks