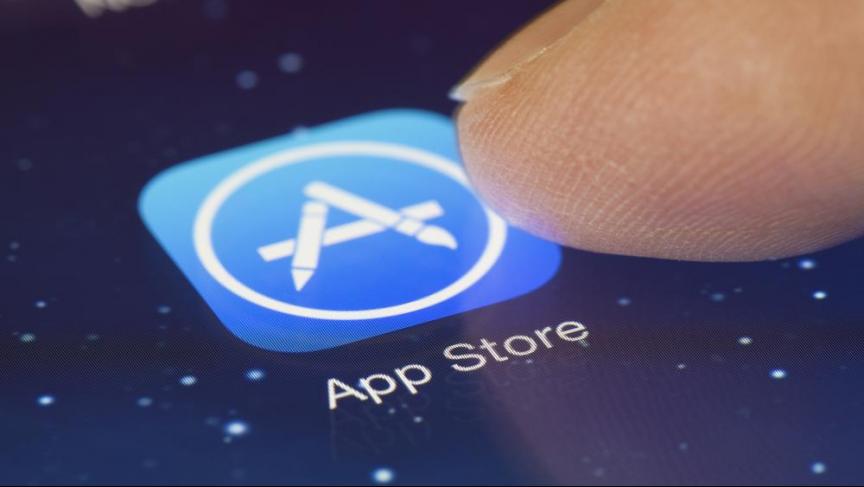 So it’s no wonder that there are some apps for almost every category, section or type of human species in the world. Doesn’t matter if you’re a businessman, a housewife, a school going kid or an MBA student, who might probably be looking for a list of Best MBA colleges in Jaipur (or Australia maybe, doesn’t matter, right?) What matters is, there is an app for everything, and that’s for sure.

So, in this article over here I’m just compiling couple of Apps, you’re gonna fall in love with, if you’re a student .

Well, I don’t need to explain what an Oxford dictionary is, right?

But I don’t think any of you will actually be interested in opening a book every time, scrolling through its thousands of pages to find one single meaning.

Infact I personally feel, it’s a time killer too. I mean who has time to scroll through pages? That’s just too lame, isn’t it? Yeah I get that, so well that’s where this app comes in.

It’s just a small pocket app, you feed in a word, and it gives you it’s meaning, simple as that. Fast, reliable and easy to use. What else do you need?

Maybe you might not need to speak a lot of languages, or write them down. But many times, you come across words or sentences that belong to other languages.

That’s not all, learning more languages drastically boosts your I.Q according to WikiPedia too, so this is perfectly the app for it.

It can translate, quite effectively, over 75 different languages ! Now that, is a big number, I mean considering the number of actually popular languages that are out there.

So, being a student, if you don’t learn stuff now, you won’t ever !

Well, Mathematics was the most hated subject by me ( And i’m not ashamed to admit it, because I’m sure a lot of students would relate to it! )

Now, it wasn’t boring cause it was all about numbers and without creativity, but it was boring because it was so damn complicated.

And not always can you normal calculators solve all your equations, and especially not those ones which include the trigonometric formulas.

So that’s where this magical helper comes in . RealCalc calculator is a sweet little app that will do your most complex mathematical calculations for you, in seconds !

No, it’s not another copy of Angry Birds.

Instead, this awesome App is provides you a very interesting way to monetize your time profitably for a better and sharpen your brain.

It’s a scramble game, of words. Meaning, you have to play with words and the puzzles, and they, as always help to boost your mind power.

If you’re getting bored, and don’t want to totally waste your time, this is the app to go for.

Although these apps might look like fun and game, actually they’re pretty cool, and helpful for you.

The calculator or the Angry words game are stuff which would just not let your brain relax, and get dull. The point is, you’re gonna waste your time anyway, we both know that. Either playing Angry birds, or some other game.

So the catch is, better waste it in a way that can benefit you, right?

So just get down and check each of the apps above, I’m assure it won’t be a waste of your time !

6 Most Essential Plugins for Your WordPress Blog

Monetize Your Blog With The Best Possible Ways