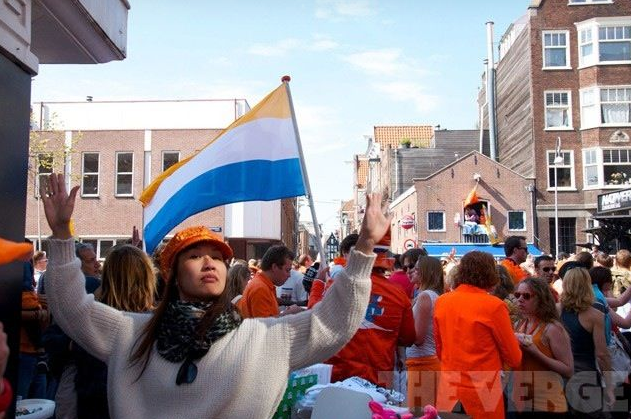 1. Firefox to introduce click-to-play option to block default loading of plugins like Java and Flash when surfing to reduce the memory footprint and provide protection against exploitation of plugin vulnerabilities.

Jared Wein of Mozilla blogged last month about a new feature he was developing for Firefox 14 called “click-to-play”. The idea is to block the default loading of plugins like Java and Flash when surfing to reduce the memory footprint and provide protection against exploitation of plugin vulnerabilities. 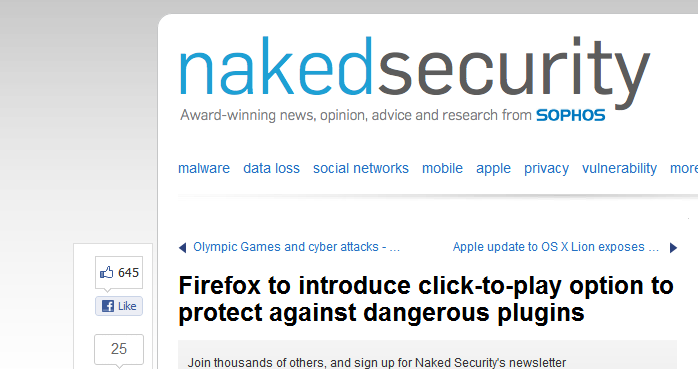 2. I appeared on CNN this morning to talk about why I’m not buying Facebook [CISPA]

Reddit co-founder Alexis Ohanian visited CNN today and discussed Facebook’s upcoming IPO, saying that he’ll be holding off on investing in the company due to its support of CISPA. 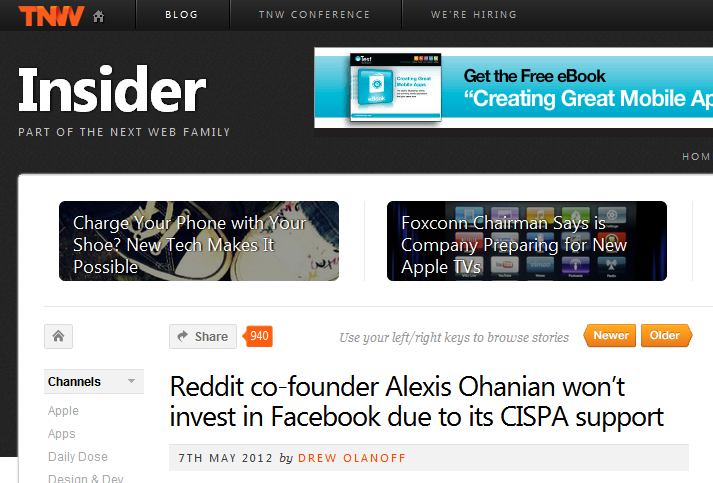 People in the Netherlands have reason to celebrate today, following the expected passing into law of new net neutrality regulation. The legislation in question was agreed upon back in June last year, but it’s only on Tuesday that the nation’s second legislative chamber gave its blessing to the move, making everything official. Under the new law, mobile internet providers like KPN won’t be able to charge for access to particular services like Skype or throttle traffic through them — both techniques that the company was intent on using to manage its mobile traffic.

4. “HBO co-president Eric Kessler has said he thinks the move away from traditional television to an internet-based model is just a fad that will pass” 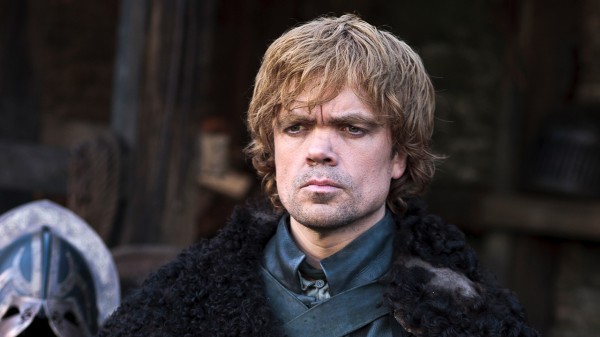 5. Copyright protection is suggested to be cut from 70 to 20 years since the time of publication

Christian Engstrom, the Pirate Party MEP, with its founder Rick Falkvinge, are trying to offer a better alternative to ACTA treaty by releasing The Case For Copyright Reform, which is a 107-page e-Book explaining the Party’s vision for reconciling copyright protection with online sharing.

6. Game Of Thrones On Track To Be Most Pirated Show Of 2012; Pirates Still Asking HBO For Legitimate Options

Much like the North, Game of Thrones cannot be held—it’s too big and too wild. Matthew Inman warned HBO that they should make their content more accessible or risk driving people to piracy, but that isn’t really HBO’s style. Now jilocasin points us to the news that Game of Thrones is well on track to be the most torrented show of 2012, and nobody can deny that HBO’s foolish subscriber-only distribution is a primary reason for that.

Common sense appears to be triumphing in the legal system. The internet is perhaps the greatest disruptor of the twentieth century, despite only rising to relevance at its close.  Today it remains a perplexing problem to politicians,justices, and business-people alike. 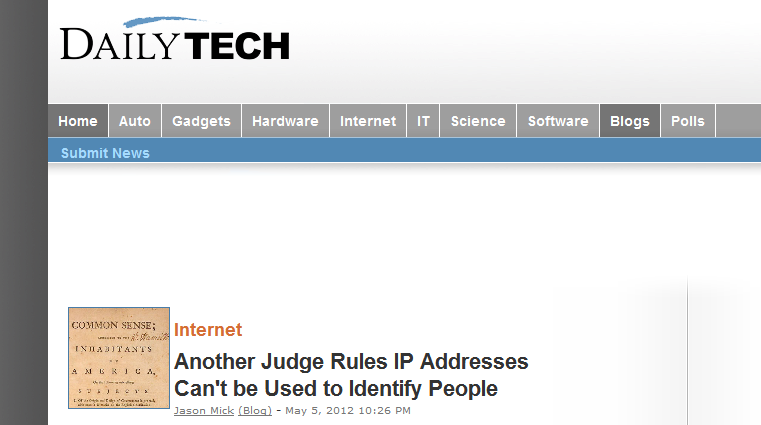 8. Draw Something Loses 5M Users a Month After Zynga Purchase

We may be seeing the beginnings of a lesson as to why it’s not always the best idea to buy your competition outright. Mobile giant Zynga’s game development philosophy has always been, “If you can’ beat ‘em, buy ‘em,” followed by the less welcome “If you can’t buy ‘em, clone ‘em.” 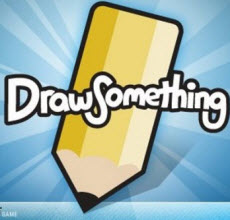 9. ACTA is effectively dead, the European Commissioner for the Digital Agenda admitted: “We have recently seen how many thousands of people are willing to protest against rules which they see as constraining the openness and innovation of the Internet.”

ACTA is effectively dead, the European Commissioner for the Digital Agenda admitted Friday. An official spokesman said the “political reality” was the fight was over. Neelie Kroes, speaking at a conference in Berlin, told delegates: “We have recently seen how many thousands of people are willing to protest against rules which they see as constraining the openness and innovation of the Internet. 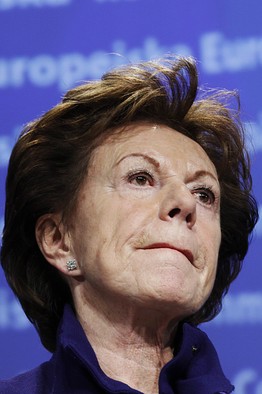 Despite the widespread availability of pirated releases, The Avengers just scored a record-breaking $200 million opening weekend at the box office. While some are baffled to see that piracy failed to crush the movie’s profits, it’s really not that surprising. Claiming a camcorded copy of a movie seriously impacts box office attendance is the same as arguing that concert bootlegs stop people from seeing artists on stage.