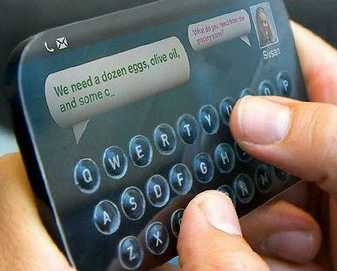 1. “Newly launched website TakeMyMoneyHBO.com wants to send HBO a clear message: We love your shows. We’re willing to pay to watch them upon release. Now please, for the love of Winterfell, give us a way to do that — without forcing a cable subscription down our throats.”

Newly launched website TakeMyMoneyHBO.com wants to send HBO a clear message: We love your shows. We’re willing to pay to watch them upon release. Now please, for the love of Winterfell, give us a way to do that — without forcing a cable subscription down our throats.

Tactus Technology is showcasing its next-gen mobile tactile tech at SID Display Week 2012 in Boston.   Essentially, Tactus has created a Tactile Layer component that  generates a haptic user interface (UI) with real physical buttons, guidelines, and shapes which rise out of the surface from any touchscreen.

The latest proposed draft of the Do Not Trackspecification published Wednesday requires that users must choose to turn on the anti-behavioral tracking feature in their browsers and software. Microsoft IE 10, which the company announced last week, will have Do Not Track turned on by default, and thus won’t be compliant with the official spec. 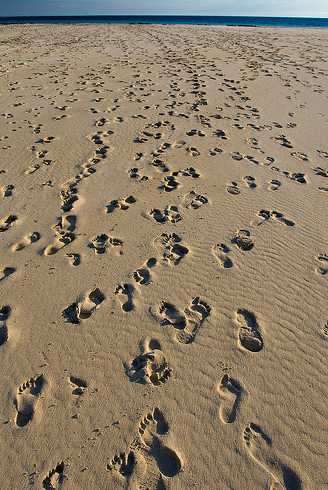 4. The Pirate Bay evades ISP blockade with IPv6, can do it 18 septillion more times.

If you thought the RIAA and MPAA were a force to be reckoned with in the US, the last few months have shown that anti-piracy lobbying is alive and kicking in Europe, too. Over the last 9 months, the British, Dutch, Finnish, and Belgian judges and governments have begun forcing ISPs to block The Pirate Bay. In some cases, ISPs were simply required to drop thepiratebay.org from their DNS servers — in the UK, however, ISPs must actively police and block IP addresses.

5. FBI says it’s okay that they illegally took Megaupload files, because nothing “physical” was taken, only digital content.

In New Zealand Dotcom’s legal team continues the battle over data that was seized from his home. Dotcom’s lawyer Mr. Akel argues that the FBI illegally copied data from his computers, to send it to the U.S. “The first [copies] were sent without the New Zealand Police having any say in it whatsoever,” he said quoted by Stuff.

6. The FBI didn’t break the law when copying Megaupload’s files as the data wasn’t “physical”. Hold on, what?

FBI agents who copied data from Megaupload founder Kim Dotcom’s computers and took it overseas were not acting illegally because information isn’t “physical material”, the Crown says. The agents were accused of underhanded behaviour by Dotcom’s lawyers in the High Court at Auckland yesterday, after revelations that the information was already in US hands.

7. Microsoft enables ‘Do not track’ as default in the upcoming Explorer 10, the first browser to do so.

Amid the coverage of the Windows 8 Release Preview, Microsoft has announced that Internet Explorer 10 will be the first web browser to have Do Not Track (DNT) enabled by default. DNT is currently available as an option in most browsers that allows users to opt out of behavioral tracking, but it is not yet universally heeded by advertisers. Even though groups like the Digital Advertising Alliance are displeased about the announcement, Microsoft’s Chief Privacy Officer Brendon Lynch recognizes the value in personalized ads for companies and consumers alike. Lynch explains the reasoning behind the decision in a blog post, saying, “we’ve made today’s decision because we believe in putting people first. We believe that consumers should have more control over how information about their online behavior is tracked, shared and used.”

8. It’s Time for Xbox Live Gold to Be Free 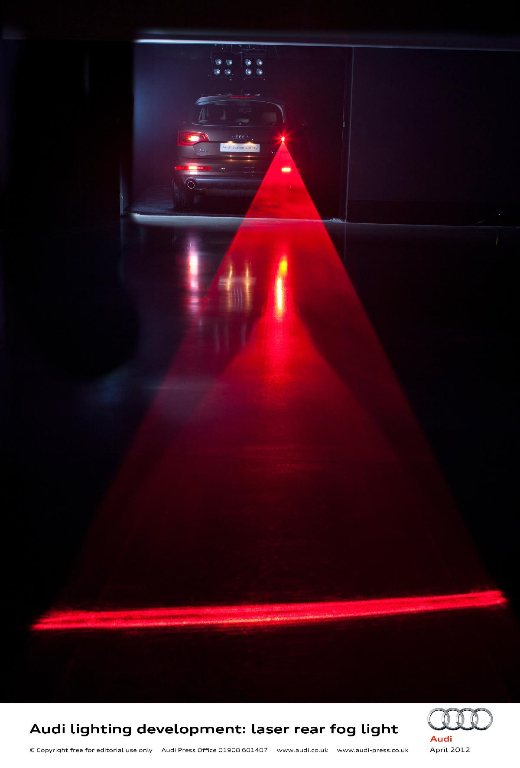 10. Game of Thrones crowned most pirated TV show of the season with nearly 4 million downloads per episode; worldwide hype combined with restricted availability are the key ingredients for the staggering number of downloads, but many would pay for it if HBO offered a standalone HBO GO subscription

With nearly 4 million downloads per episode, the HBO hit series Game of Thrones is the most pirated TV-show of the season. Worldwide hype combined with restricted availability are the key ingredients for the staggering number of unauthorized downloads. How I Met Your Mother and The Big Bang Theory complete the top three, albeit with significantly fewer downloads than the chart topper.

9 Things you do in Video Games that make you a Criminal?