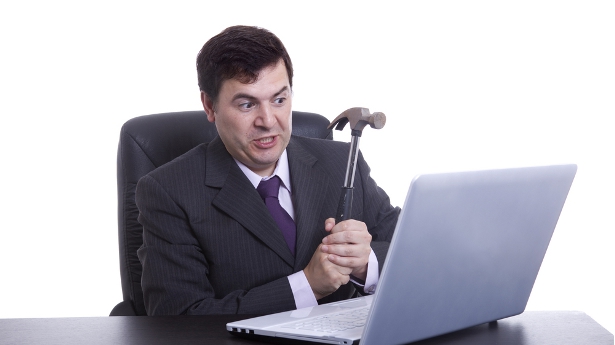 CISPA goes to vote this Monday…, how far Asimo has come…, Netflix CEO blasts Comcast…,  HBO Decides It Still Isn’t Difficult Enough…, IKEA creates…, Mystery company backed by James Cameron…, the future of video game graphics…, A US judge has put a bomb…, Why I’m suing the US government…, A program used to explore a model of our solar system…

1. The privacy-destroying Internet bill (CISPA) goes to vote this Monday (4/23/12), and without massive resistance from the American people,it’s expected to be passed.

2. I hadn’t realized how far Asimo has come.

3. Netflix CEO blasts Comcast for shredding net neutrality. “Comcast should apply caps equally, or not at all.”

The CEO of Netflix blasted the nation’s largest cable Internet provider on Sunday for violating the principles of net neutrality by exempting its own online video service from bandwidth caps it recently imposed on other Internet usage.

We’ve recently discussed the fact that HBO severely limits the availability of its shows to non-subscribers, and I’ve speculated that the success of HBO-style programming owes a lot to piracy as a way around those restrictions.

5. IKEA creates an all in one entertainment system.

6. Mystery company backed by James Cameron and Google executives may be an asteroid mining project

MIT’s Technology Review has just gotten news of a mysterious new project that claims it will “create a new industry and a new definition of ‘natural resources.'” Space exploration company Planetary Resources will be unveiled in a conference call on Tuesday, April 24th. 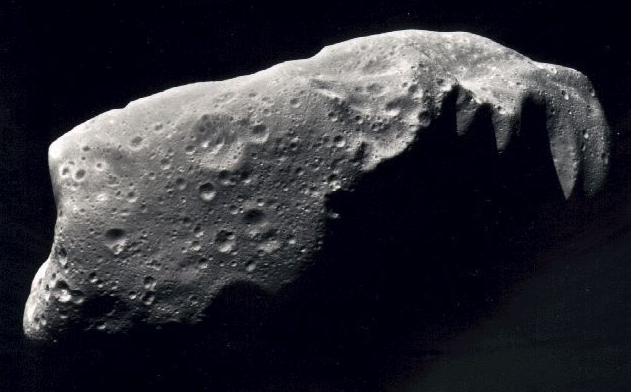 7. The glimpse into the future of video game graphics…CryEngine3

8. A US judge has put a bomb under the Megaupload case by informing the FBI that a trial in the United States may never happen.

A US judge has put a bomb under the Megaupload case by informing the FBI that a trial in the United States may never happen. The cyberlocker was never formally served with the appropriate paperwork by the US authorities, as it is impossible to serve a foreign company with criminal charges. 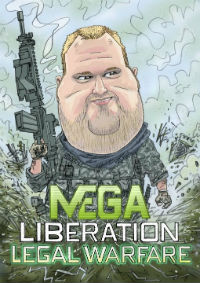 9. Why I’m suing the US government to protect internet freedom

Freedom for most people is something sacred, and many have been willing to sacrifice their lives for it. It is not just another word, for we measure the health of our democracies by the standard of freedom. We use it to measure our happiness and prosperity. Sadly, freedom of information, expression and speech is being eroded gradually without people paying much attention to it. Freedom of movement is permitted within certain zones, freedom of reading is disappearing, and the right to privacy is dwindling with the increased surveillance of our every move. 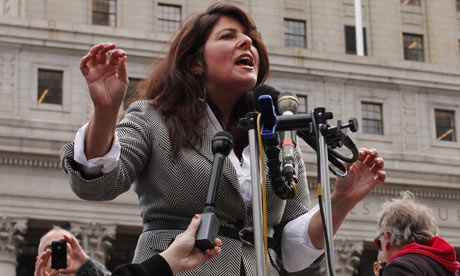 10. Update: My room mate(an unemployed video game artist) has spent the last 10 months or so working on a program used to explore a model of our solar system. It’s finally complete!