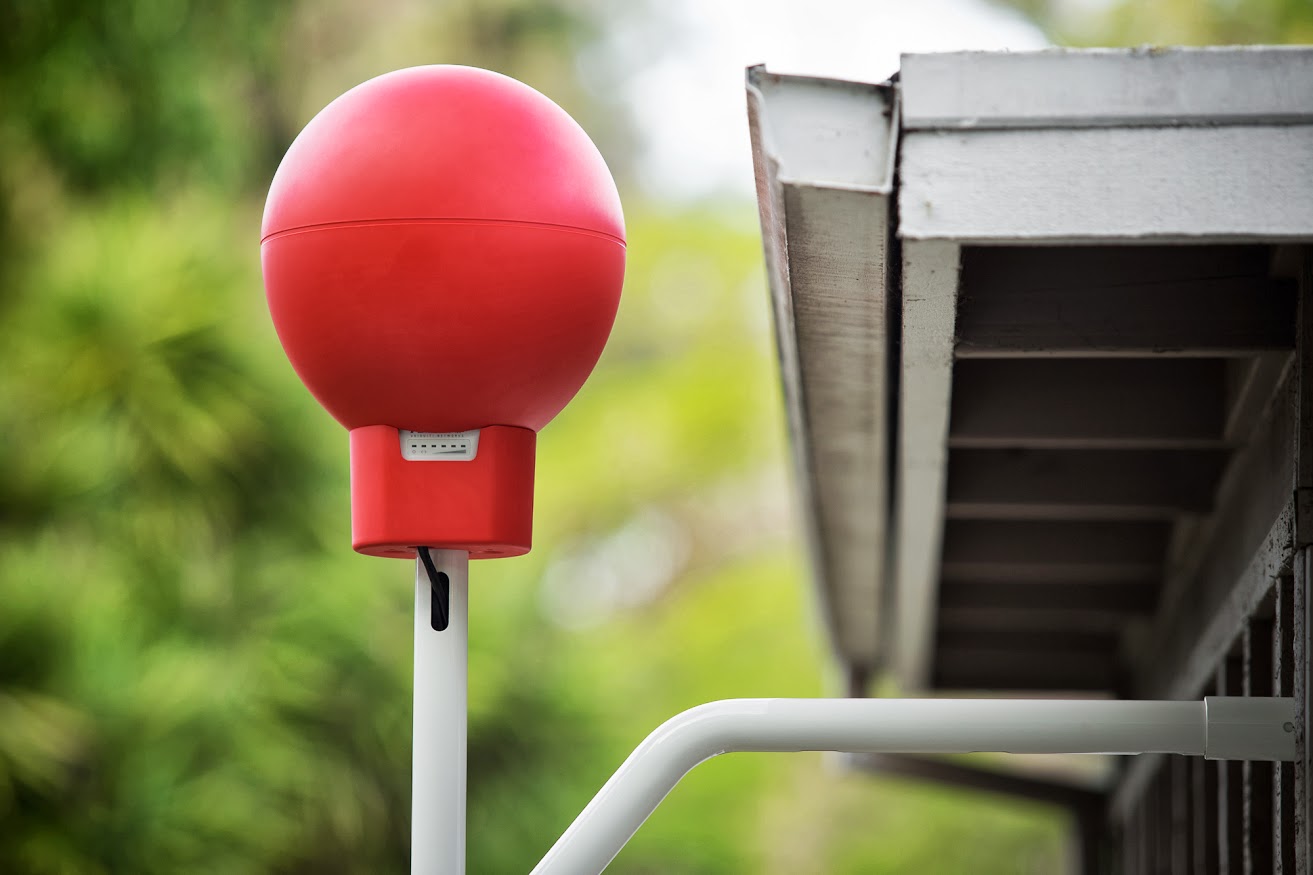 Imagine a giant ballon above your home, providing you 3G signals for internet connection. Yes, Project Loon by Google is somewhat similar to it. Google introduced an amazing technology which gives us a Balloon Powered Internet for Everyone.

Here is the website which tell you more about the Project : Google Loon.

Google has launched a small network of ballons over the Southern Hemisphere (New Zealand’s South Island), which uses solar-powered, high altitude ballons (twice as high as airplanes above ground) as an experiment to provide Internet access to the remote regions.

These ballons moves with the wind and the ballons makes a network of airborne hot spots that will deliver Internet access over a wide area at a speed of 3G networks. The internet can be accessed via a small antenna which is attached to building below.

The official announcement has been made on google’s official blog and the website google loon.

The project is in experimental phase where 30 ballons will be deployed this month which will shape the next working phase of the Project Loon. There is no disclosure about the money spent on the experiment and how much a global network of ballons might cost.

We can say now that Clouds have really made us a computing world. With these ballons every possible country, small cities can have internet access and the reality of global computing is then possible for sure.

There are many question which has to be answered, like what will be the connectivity like, constant or temporary, what if the ballon goes away due to excess wind.

Video of HOW LOON WORKS

How to Customize Windows Desktop to a Cool Sleek Design

Myanmar sparks outrage after it demonstrates ‘fabrication of facts’ at…

SL govt to move minor amendments to 20A at Committee Stage

How to Make Zip File : Pro Tips to Generating One

Common cold in past may give protection from Covid-19