1. Congressional staffer mocks the public over its SOPA protests, makes the ridiculous claim that the failure to pass SOPA puts the Internet at risk: “Netizens poisoned the well, and as a result the reliability of the internet is at risk,” said Stephanie Moore

Yikes. About a month ago, we wrote about some comments by Congressional staffer Stephanie Moore, the “Democrat’s chief counsel on the House Judiciary Committee,” in which she still couldn’t come to grips with the fact that the public rose up against SOPA — insisting that it must have been some nefarious “misinformation” campaign. We went through, in a fair amount of detail, how the misinformation was coming from her. It appears that Moore has decided to go even further down this path and express her general distaste for the public. During a panel discussion at the American Constitution Society’s 2012 National Convention, covered by BNA, Moore was a panelist and apparently decided to totally mock the public and make the ridiculous claim that the failure to pass SOPA puts the internet at risk:

After selling a comedy special directly to fans and upending the comedy business, Louis C.K. is taking the same approach with tickets to his next tour. The comedian announced Monday evening that he’ll charge a flat, no-fee rate of $45 to all of the shows on a 39-city tour he kicks off in October. Tickets will bypass ticketing services and are available only through louisck.com.

The High Court has ruled the police raid on internet entrepreneur Kim Dotcom’s Auckland mansion was illegal and the removal from New Zealand of cloned copies of hard drives seized was unlawful. Justice Helen Winkelmann found the warrants used did not adequately describe the offences to which they were related. “Indeed they fell well short of that. They were general warrants, and as such, are invalid.” 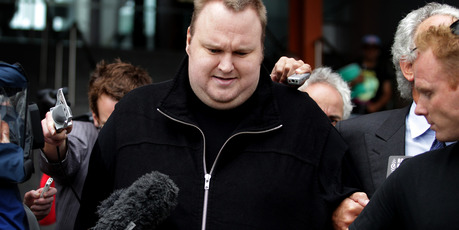 4. The Senate has created its own version of CISPA called SECURE IT.

A group of GOP senators introduced a new version of their cybersecurity bill, the Secure IT Act, on Wednesday. The bill, backed by Sens. John McCain (R-Ariz.), Kay Bailey Hutchison (R-Texas), Saxby Chambliss (R-Ga.) and others, is similar to the Cyber Intelligence Sharing and Protection Act (CISPA) that passed the House in April. The bill is an alternative to the measure favored by the Senate Democratic leadership and the White House.

In the wake of the Flashback botnet which targeted Mac computers, Apple has removed a statement from its messages on its website that Mac operating system X (OS X) isn’t susceptible to viruses. Apple removed the previous statement “It doesn’t get PC viruses” and replaced it with “It’s built to be safe,” and “Safeguard your data. By doing nothing” with “Safety. Built in.” A comparison of the old and new messages is currently available here. 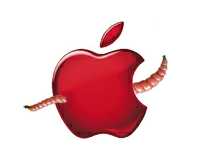 Steve Wozniak has today spoken out against the US government’s handling of theMegaupload case, specifically its freezing of user accounts and attempts to extradite MegaUpload founder Kim Dotcom from New Zealand. Wozniak says that plenty of people used Megaupload for legitimate purposes, and closing the site was not the right action to take. “You don’t just shut down the whole street because somebody is speeding,”Wozniak told the Associated Press. 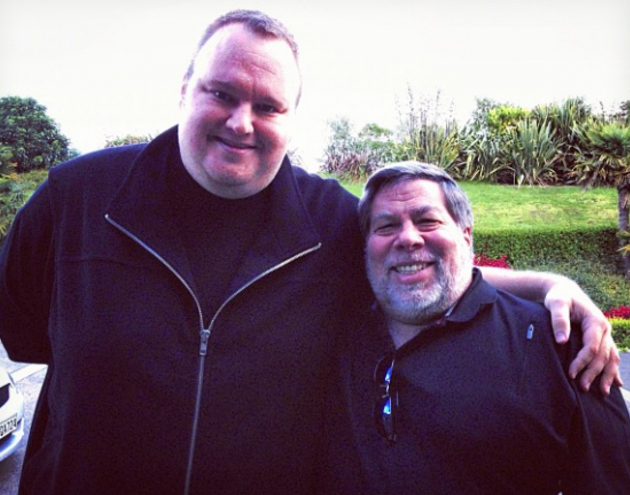 7. Flash Not Supported on Android 4.1

We announced last November that we are focusing our work with Flash on PC browsing and mobile apps packaged with Adobe AIR, and will be discontinuing our development of the Flash Player for mobile browsers.  This post provides an update on what this means for ongoing access to the Flash Player browser plugin for Android in the Google Play Store.

Recently, Linus Torvalds made it clear just how displeased he is with Nvidia. If his colorful language wasn’t enough of a confirmation, the familiar one-finger gesture he made certainly did. But while Nvidia can deal with public criticism (even from someone as influential as Torvalds), they’re probably having a harder time swallowing the hundreds of millions of dollars in sales they just lost due to poor Linux driver support. 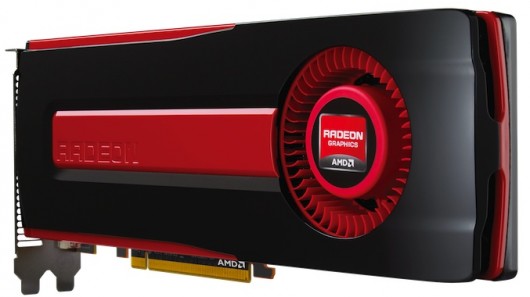 The company said it had acted to make details “consistent” across its site. If Facebook’s email system takes off it could drive more traffic to the firm’s pages helping boost advertising sales. But some users have branded the move “annoying” and “lame” and publicised instructions on how to display original addresses instead of the Facebook ones.

10 Things You Need to Know About Mobile Banking