Its the 4S Not the iPhone 5 That Everyone Wanted 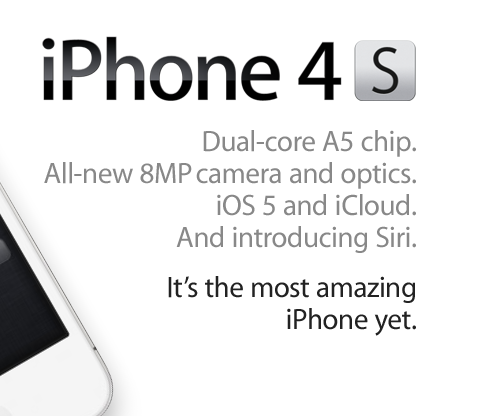 Finally All new iPhone 4S is here, I was waiting for the conference where the new CEO of Apple announces about the phone. So to let you know the features of the new iPhone 4S, i will have the 5 links which have plenty of info on the topic, with live demo videos.

Let us know what your were expecting and what you have got! Here are 5 recent good articles on web that can make your iPhone 4S knowledge extensive for now.

2. Live demo: Siri on Sprint iPhone 4S  —  An Apple employee shows off the various functions of Siri, a new intelligent voice-recognition app that turns the iPhone 4S into a personal assistant. via CNET 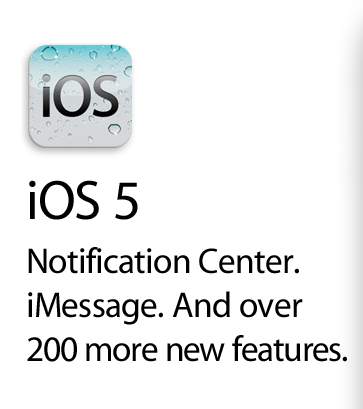 5. Siri Personal Assistant Only Works on the iPhone 4S  —  Siri is crazy.  Being able to talk to your phone like a real person is the stuff of Sci-Fi.  Here’s the catch: You won’t be able to use it unless you’ve got an iPhone 4S.  —  Siri’s built into a bunch of apps already … via gizmodo

That’s pretty much everything till .. i hope the iPhone 4S will be available in India soon and i can have an hands on review for it.

Steve Jobs Dies at 56, A Look Back to World’s Most Valuable Technology Man