The Top 18 Remarkable Disappointments of Google 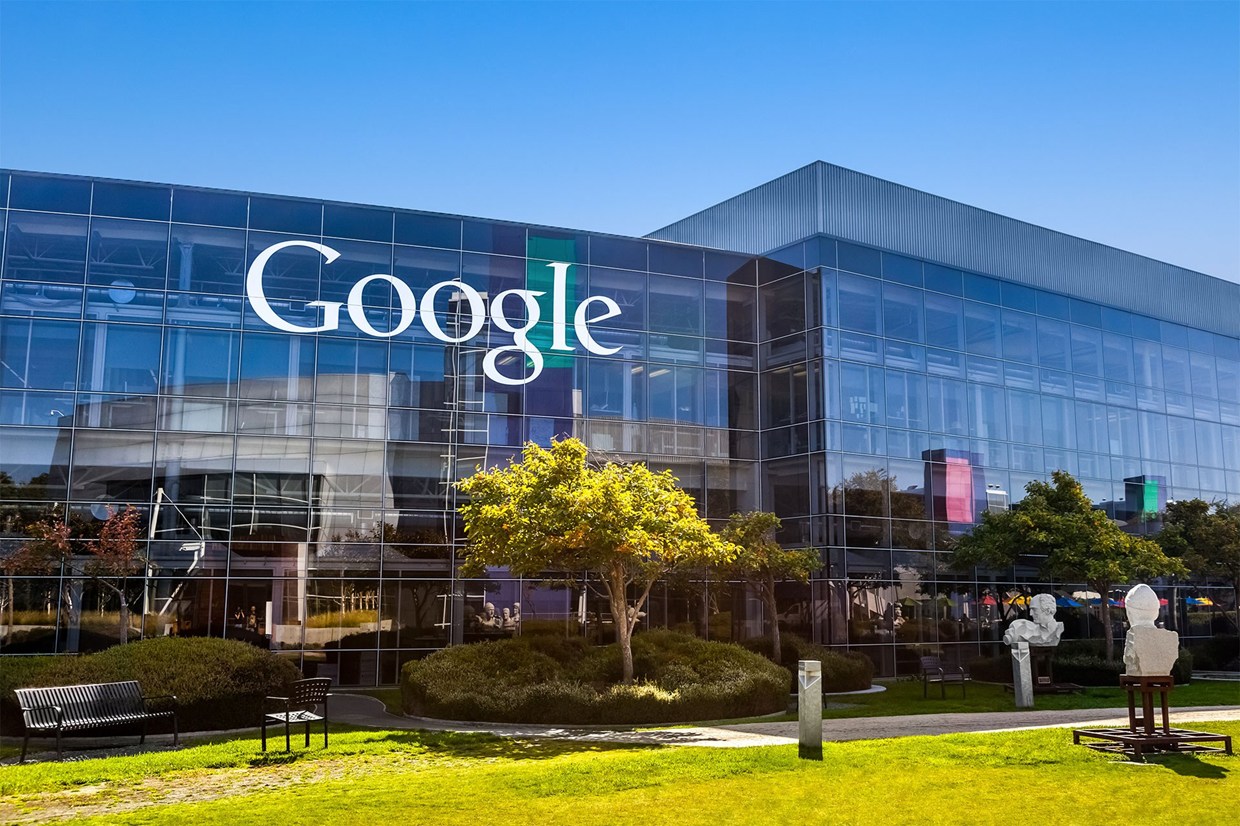 Google is a multi-national technical website that originated in America. It specializes in Internet-related services and products. It includes online search, advertising technologies, cloud computing, and software.

It is an online advertising service that offers the advertising near the list of search results. Google is a company that does not scare of the risk factors and the failures. In an ordinary life, we get depressed about every small problem but in contrast Google celebrates their failure. There are lots of Google Disappointments. Here we are talking about its major failures.

Google X had launched in 2005. Currently, Google X is well known as the name of the secret lab in the the company works. Many of its most constant inventions like Glass, driverless cars. This project, which re-imagined Google’s homepage with the colorful icons on Mac OSX’s Dock. It was just online for one day in March 2002. Bearing the legend “Roses are red. Violets are blue. OSX rocks.

Google Answers launched in 2002 and died in 2006. Google Answers was a different endeavor that allowed users to post questions that they wanted to answer. It was a paid service that is between $2 to $200. In spite of a free search engine, Answers was shut down in 2006. Its most famous question that was post is ‘what is the meaning of life?’

The another potential error that a search engine in point of fact does is Google Catalog search thousands of digitized paper catalogues for users to examine them online. That is why people who shop directly from catalogues might be getting less inclined to buy online. However, this service was closed down in 2009, by giving the statement “Catalog Search has not been as popular as some of our other products.” Now It has since been revitalized for tablets.

Google Catalog Search has launched at the end of 2001. It was the service that was forgotten by Google. That is why it has updated maybe once or twice. Then in 2009 Google has shut it down.

Google Web Accelerator was come into the scenario in 2005 to reduce the access time of a site. So, that it has downloaded to the client’s computer. It was Mysterious to hear that it has prevented YouTube videos from playing. Because of this issue accelerator was turned off. Google has ceased the support for the accelerator in the year 2008, although it is still available for downloading purposes.

Google video was just an additional search engine that was launched in 2005. This Google Video was the rival of YouTube company. It was closed down in 2007. It has replaced by Google Videos in 2012. Its world-renowned music video was Dancing in the Street; that was starring by David Bowie and Mick Jagger.

iGoogle came in the scenario in 2005. iGoogle is a confusing nod to Apple. It was a famous customizable version of the homepage. It allowed its users to select images, quotes and other widgets too for display. However, iGoogle has provided lots of disappointment to its fans. That is why iGoogle had discontinued in 2013. Still you can see it here.

The another disappointed project of Google is Google Reader. It remains in the scenario from 2005 – 2013. Its search engine’s RSS aggregator was cut down in 2013.

Dodgeball was a social networking mobile app that has based on location. It is nearly as similar to Foursquare that is acquired by Google in 2005. Dodgeball was hard for people to understand. Four years later it was closed down after Google Latitude has replaced it.

Google audio and print ads have launched in November 2006. However, this product not able to generate the revenue as per the expectations. That is why it was closed in 2009. It was just seems as some unfortunate cross platform experiment. This product has not created the impact that Google wanted. As a result, they have stopped offering print ads on February 28, 2009.

Google Notebook was a browser based application. It provided the facility of cut and pasted the bits of text into a personal Notebook to the users. It was specifically very much useful for the research context. Google has ceased the development of this project in 2009. However, Google has announced its discontinuation in 2011. Google Notebook was replaced by its new version note-taking app i.e. developed in 2013.

Google Page Creator was the basic webpage creation tool. It ran only for two years. After that, its place was taken by Google Sites.

Google Lively has a very short span of time. It remained in the scenario for hardly one year period. Google Lively was a virtual chatroom. It was closed down in 2008 on the New Year Eve.

Jaiku was like a Twitter for Twitter. Google purchased Jaiku i.e. microblogging site in October 2007. Moreover, this microblogging site was finished in January 2009. Jaiku was failed to provide any substantial impact so that it was fully shut down in 2012.

Between 2008 – 2011 Google Health was being operated. It offers information related to Personal health. It also allows users to upload their health records. So that Google Health provides them information related to their health and about their potential allergies too. There were profiles were created and also records have uploaded willingly. However, because of some privacy concerns this service has failed.

In this service, Google was not concerned about what people want to see. They fundamentally just provided a place to store the data. Everyone of us wants to remain healthy. However, we require an encouragement force for it, and also the pressure of friends boost up for the same. We need constant reminders too.

Google Fast Flip had launched in 2009. Google closed down this project in the year 2011.It was an online news, aggregator. This service has designed for the recreation of the feelings of flipping through an online magazine. It was also developed for mobile use too.

Google Wave was supposed to repair some problems that connected with instant messaging and document collaboration. By making multi-user conversations much more convenient to manage. Also by introducing the mix of realtime chatting and collaboration. Google Wave had that potential to change the way of interaction that we do digitally. However, because of its inexpert interface users were disliked it. So, it was ceased in its very next year. Moreover, Google deleted all Waves in 2012.

It has mainly three shortcomings; they are:

Google Buzz was the microblogging and social networking tool. Google Buzz has launched in 2010. It has launched as an opt-out service for the Gmail users. It has criticized for over weak regarding privacy settings and legal issues too. Google was getting much heat because of Google Buzz some privacy flaws remained into it in its design.
Google has therefore made few improvements in this product. However, that was not the ending of the story. There are some people whose life is being impacted by the privacy shortcomings in Google Buzz complained. So, that is why this service of Google has fully discontinued in 2012.

There are lots of Google Disappointments, but it is the interested and motivational thing to know that Google celebrates its failure and learn to develop something that is more innovative without flaws. That is why it is the one of the best website in the world.

Here is the MOST Powerful Smartphone Ever

The Security Dangers of Remote Work

How do you choose the best deep cycle LiFePO4 battery?

Things you need to know when buying your first Aquarium

Shahjahanabad society, plot number 1, Sector 11, one of the…

South Western Railway (SWR) zone has chipped in with 270…