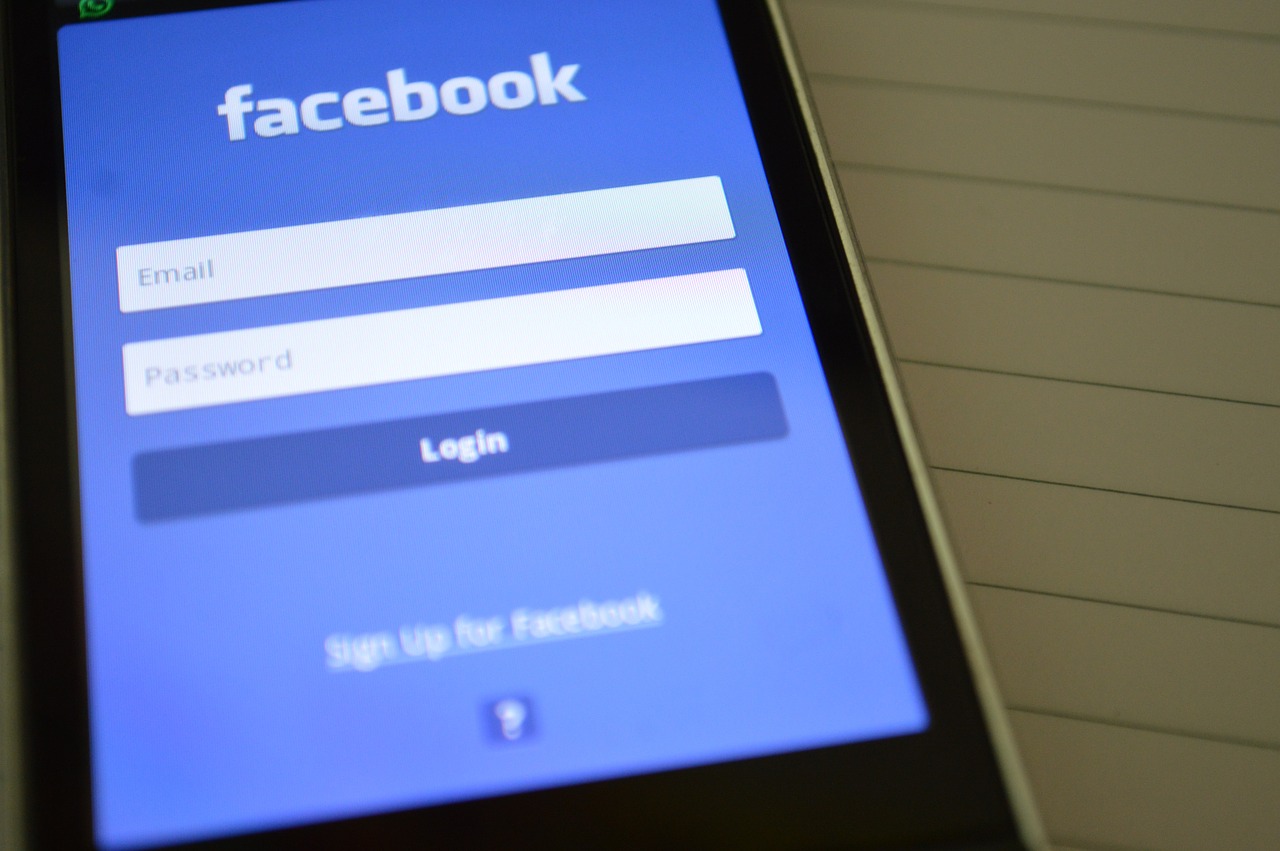 With the growing technology, people are getting connected to each other very fast. With coming up of social networking sites like Facebook, it becomes easier for anyone to express his or her emotions through shorthand interactions.

In the Company’s Menlo Park Headquarters, Zuckerberg stated during an interview that there is much demand for a dislike button on facebook, and he is working very close to shipping a test of it.

Zuckerberg gave no indication about what the button would a lot but was sure that he will launch it soon so that people can express their emotions more openly.

There should be a platform to show hatred in a short form. A dislike button can give people more options of what they are feeling on a post. Eg: Refugee Crises, or a Death of a Family Member.

He said soon there will be another button in addition to the Like button for people to get connected socially. He said that Facebook goal is to implement the button in a way that makes it a tool to “express empathy”.

With millions of users on Facebook, a new addition to the social networking site will bring lot of cheer to the users, and they will enjoy even more than earlier.

There will be a mixed feeling amongst the people and slowly there would be acceptance to the dislike button.

Lots of suggestions are being given so as to what name to be put on the dislike button. Some innovative names are being taken into consideration.

With the introduction of a Dislike button, Facebook’s popularity will grow more amongst its users, and it will be closest, fastest and most efficient way of getting connected with peers.

Mark Zuckerberg innovations and new developments on Facebook has become so successful in the past; we hope the new dislike feature will again create a history.