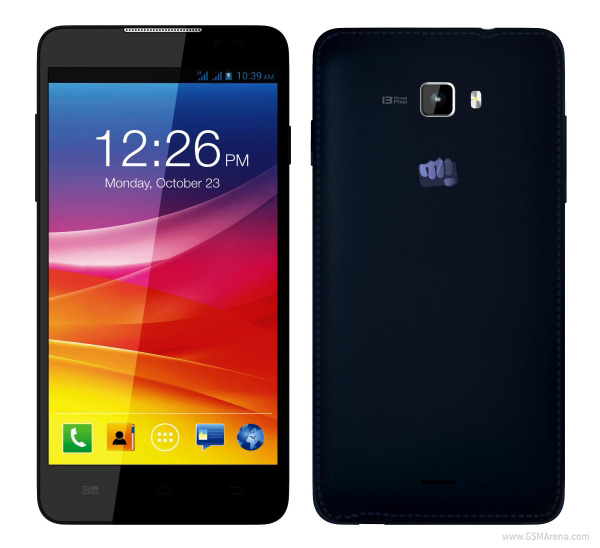 Micromax’s Canvas Nitro A310 has got officially launched in India, its priced at Rs 12900 and will be available on Snapdeal.com as of now.

I am sure many of customers will be buying it right away, as it’s a neat deal and with those specs it has it all covered, particularly for mobile phones under Rs 15k price value.

Micromax has set up an example for all other mobile phone companies in India. Can’t wait to get my hands on it. Do tell us what’s thoughts on this device and is it worth buying or do you have any other device you are waiting for (iPhone 6 , iPhone Plus released yesterday)

About Micromax :
Micromax is an Indian consumer electronics company headquartered in Gurgaon, Haryana, India. It is in the business of manufacturing of Mobile Telephones, Tablet Computers, 3G Data Cards and LED Televisions.

Micromax started as an IT software company in 2000 and worked on embedded platforms. It entered the mobile handset business, and became one of the largest Indian domestic mobile handsets company operating in low-cost feature phone segments by 2010.