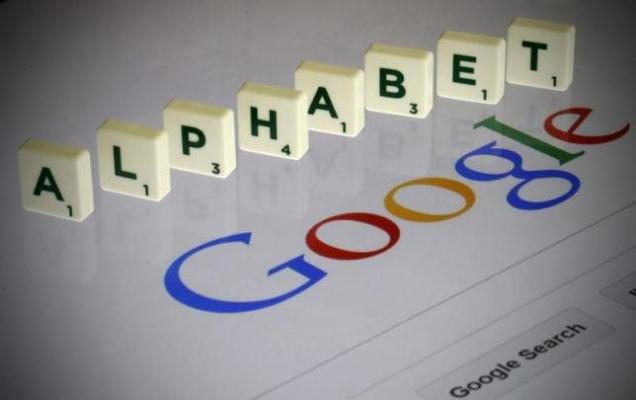 In 2004, Google’s Code of Conduct Said, “Don’t be evil”. However, the new Alphabet Inc. posted a new code of conduct for its employees this Friday without mentioning anything about Don’t be evil.

More than 20 documents filed with substantive changes to the Securities & Exchange Commission; the new code of conduct for Alphabet is one of them.

In 2004, when Google filed in for initial public offering the code of conduct included the line “Don’t be evil”.

However, the good old phrase is not included anymore; now it gives new instructions saying “should do the right thing – follow the law, act honorably, and treat each other with respect.”

The old phrase “Don’t be evil” was remarkable it showed Google’s aspiration of being a company that’s different. Still many critics said Google never actually lived up to it.

The old code of conduct was way longer than Alphabet. The idiosyncrasies that are worth mentioning are taking pets (dogs are cool, but cats are discouraged) to the office and drinking alcohol (OK but not too much).

While the new code has standard lines like: maintain integrity, obey the law and avoid conflicts of interest.

Right now a significant portion of Alphabet employees will still be Google employees, and they will be following the old code of conduct from Google. So, their motto remains same “Don’t be evil”.

This change shows that there can be more new cultures developing inside Alphabet that are separate from Google. Maybe the Nest employees prefer cats?

“Individual Alphabet companies may of course have their own codes to ensure they continue to promote compliance and great values,” a Google spokesman said. “But if they start bringing cats to work, there’s gonna be trouble with a capital T.”

Hoping that the new self-driving car group doesn’t go away from the old code “Don’t be evil.”

10 Super Keyboards for your New and Old PC