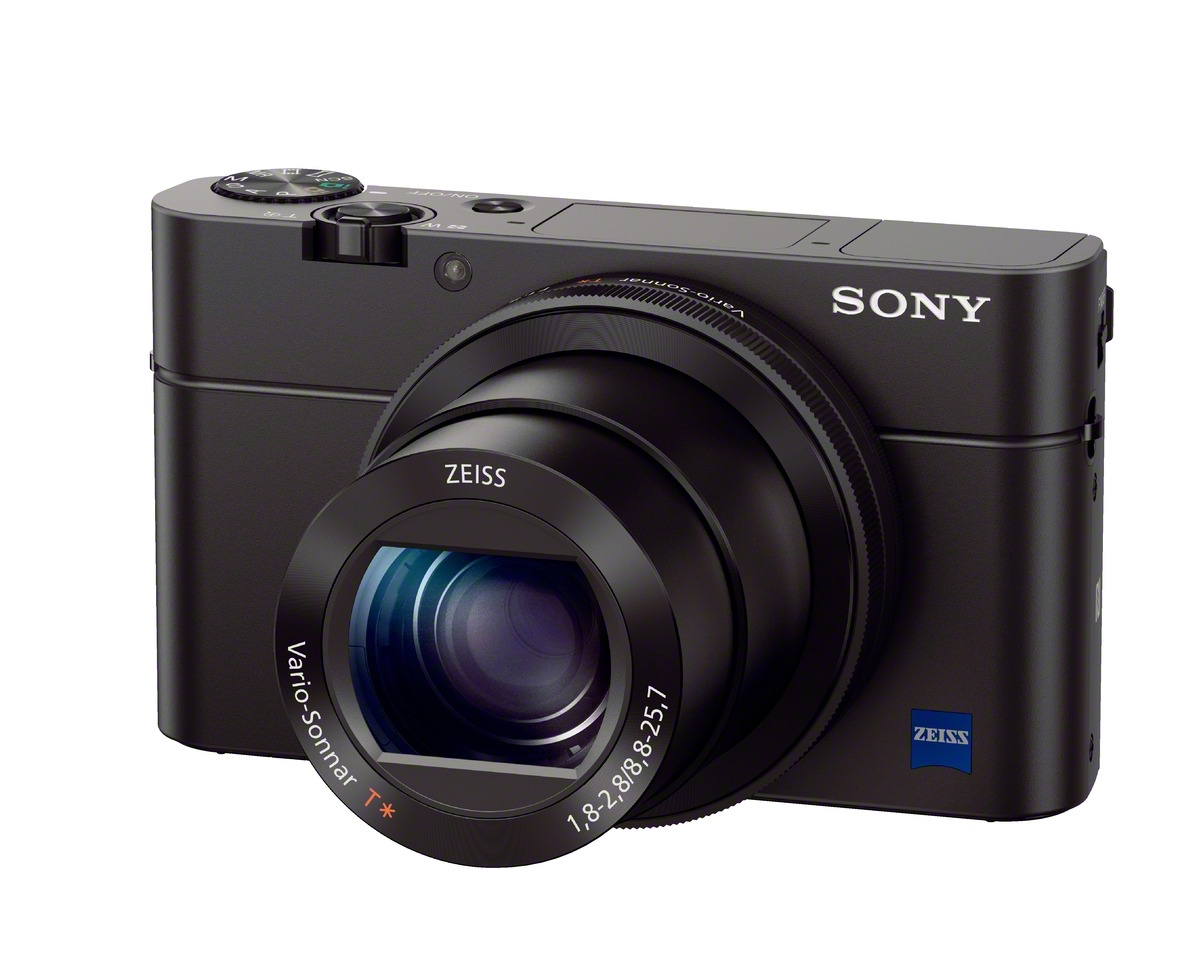 The RX 100 III has 1.4 million dot resolution which is like a pop-up flash unit. Pop up mechanism has maintained the RX100 IIIs compact form factor. The EVF switches between the monitor and viewfinder display using a proximity sensor.