Looking for some hottest gadgets this year, .. so far in 2012 we have some cool hardware’s and nifty toys. From those we have picked some which make us feel good. With Microsoft coming in with Tablets Surface, its getting better and better for consumers to have something to look ahead.

Keeping in mind the cool features and extraordinary engineering more PC vendors have jumped in for ultra thin laptops. The list below have the latest informations from various, popular technology blogs with there review and photos. So hop in to see the 10 Hottest Gadgets of the year so far.

This is a laptop that stands poised to kill an existing one, one that Apple has dominated. The new Pro is good enough to make the old Pro (even the updated version) look and feel obsolete. It pushes and redefines the category, raising the bar higher than even its brethren can jump. If you can afford the premium and aren’t set on a 13-inch model there’s no reason to buy any Pro other than this Pro. via

Microsoft Surface – A Windows 8 Tablet – The Microsoft Hardware unit has so far limited itself to designing keyboards, mice, and other computer accessories but this is probably the first time that they have designed a consumer computer tablet in-house. The build quality of existing Microsoft hardware is top-notch and if these press photos are any indication, the new “Post PC” device should be no different. via

The ASUS Taichi is a revolutionary new product that combines the power of an ultrabook with the flexibility and mobility of a tablet. At first glance, the Taichi passes for just another ultrabook, but upon closer review, the lid yields a reflective surface, that is in fact, a touchscreen. The touchscreen is a beautiful Full HD IPS display with a 1920×1080 resolution that offers crisp visuals, even from extreme angles. via 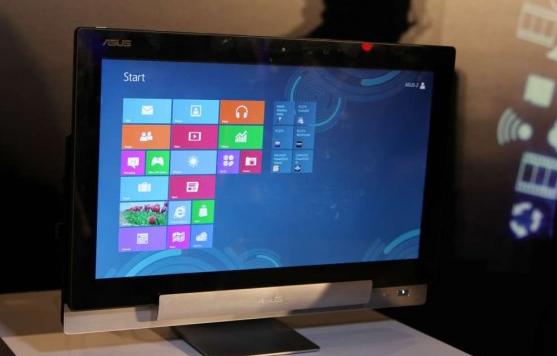 The Transformer AiO initially runs Windows 8, but a button push will cause the behemoth to boot into Android. You won’t be carrying your 18.4-inch tablet very far, however: the screen acts as a wireless monitor when it’s taken away from the docking base. When you do decide to return it, you’ll be greeted with an array of ports including USB 3.0, Ethernet, and an optical drive. via 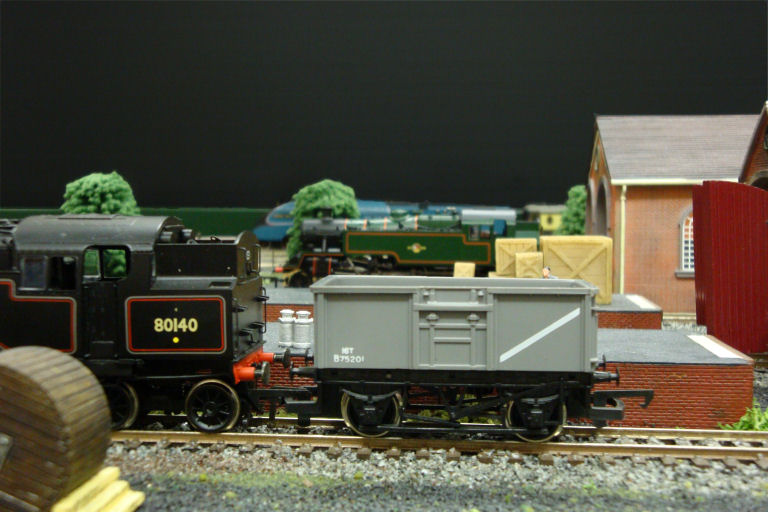 The term Capsule refers to the overall design concept. The Time-Vault Capsule is a module that includes the components required for a fully functional digital train set ranging from people on the platforms to software on the supplied notebook computer. The Time-Vault Capsule can be stored by folding the main unit in half and the integrated legs can then be folded into the main chassis. Only a few of the larger buildings, together with the trains and rolling stock, need to be removed and stored in their custom case. 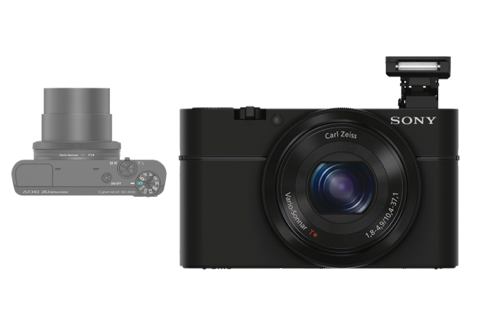 Sony has announced the Cyber-shot DSC-RX100, an enthusiast compact camera based around a 20MP 1″ CMOS sensor. It features a 28-100mm equivalent lens with F1.8-4.9 aperture range and image stabilization and is the first Sony compact to capture Raw files. It can shoot 1080p60 and capture 17MP (16:9 crop) stills simultaneously. It features a lens control dial and a 3:2 aspect ratio sensor (the same proportions as most DSLRs). It’s also the first Sony compact to feature the company’s ‘WhiteMagic’ LCD technology, promising a brighter or lower-power display. The RX100 will be available from July at a price of around $649. via 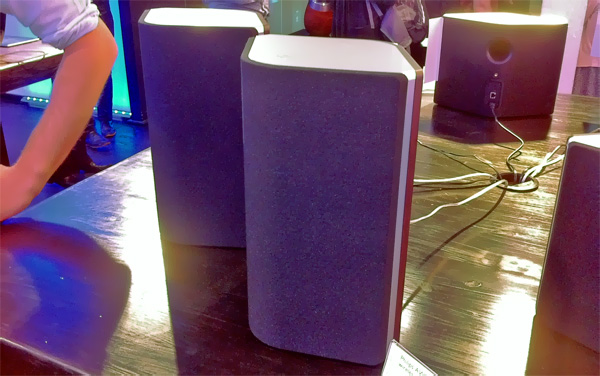 The Philips Fidelio AW9000 is a wireless speaker set that – gasp – doesn’t use Apple AirPlay. Opting for the more inclusive DLNA standard, it can take on Android devices, NAS boxes and computers alike. Able to hook up to four other sources with wires too, it’s far more flexible than most wireless speakers out there. via 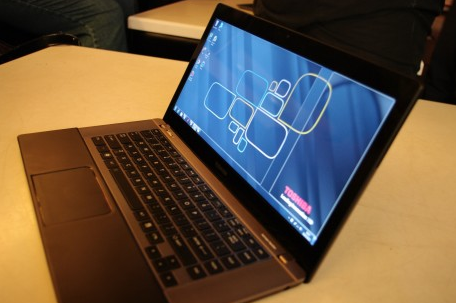 At 20mm thick and weighing in at between 1.5kg and 1.8kg, it’s not the thinnest or lightest Ultrabook — the trade off, we suppose, for such a huge screen. Still, it’s more innovation than we’re seeing from most Ultrabooks these days via 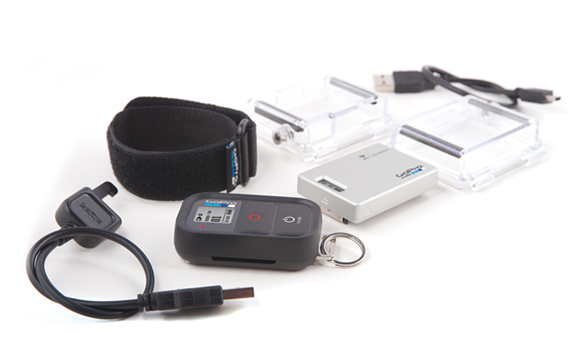 What’s better than one GoPro camera? Two, naturally. But what about 50? Well, control over 50 GoPro Hero cameras is exactly what you’ll get with the freshly announced WiFi BacPac + WiFi Remote Combo Kit.The combo will allow you to WiFi-enable both your HD Hero and HD Hero2 cameras, a la BacPac, which is an attachable casing. Then, the WiFi Remote will go with you wherever your creative and sport-tastic desires may lead, including underwater, to control up to 50 GoPro cameras at a time from up to 600 feet. via 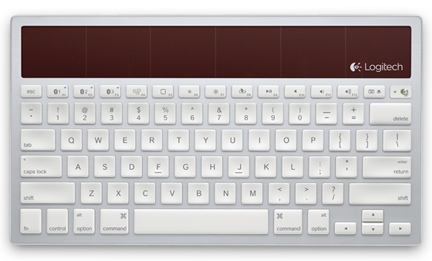 The Logitech K760 is a wireless, solar-powered keyboard designed for Apple devices (Mac, iPhone, iPad). It switches between the three with the tap of a key. via

20 Awesome iPad Apps That Will Teach Your Kids to Read