How to Remove the Blackheads Effectively? 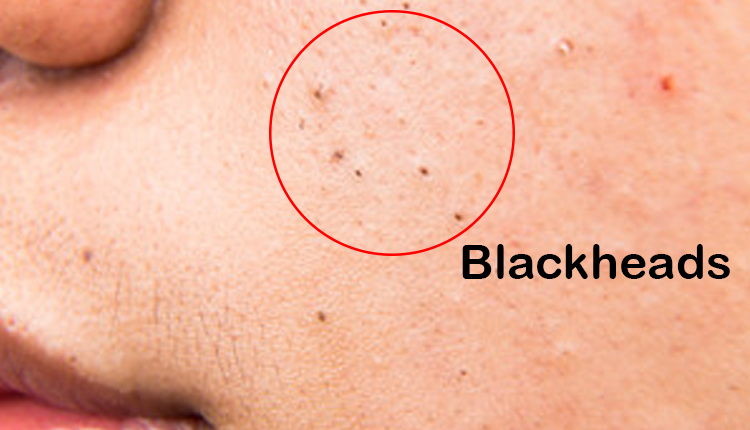 Many times small, black raised spots appear on your face or any other of your skin like the chest, neck, and some other visible areas. Well, according to the Derms, these black spots are nothing but the blackheads. These can be quite confusing with the acne but science says blackheads are far different from those swells.

The causes of blackheads are variant differing from person to person. However, the one thing that remains the same is that these black spots are due to the sebum clogging the hair pores.

Are the blackheads removable?

Yes, it is possible to remove the already formed blackheads by using some of the best home remedies. They act on the pores and exfoliate them from deep within. This helps in getting rid of the excess oil trapped inside the pores.

If you are wondering about how to remove blackheads, simply put use any of the following:

What are the best face packs for blackhead removal?

After applying any of this pack on your face, leave it for a few minutes. Once the pack will dry, wash it gently. The blackheads will not disappear in a day but after repeating the process for a few days, the dark pores will start lightening.

Egg mask has albumin, which helps in removing the excess oil and tightening the skin pores to prevent further breakouts of the same.

Cinnamon helps in tightening the pores, thus squeezing out the excess oil. It also helps in slowing down the aging of the skin and hence gives the skin its natural glow.

Clay has anti-bacterial properties, which will act on the blackheads and remove the deposited sebum from within the pores.

It can absorb the impurities from the blackheads, leaving behind a fair and glowing skin. it is also rich in anti-oxidants that prevent the further damage of the skin.

Tomatoes act on blackheads and dry them up, thus removing all the clogged sebum. The lycopene present in it prevents the generation of free radicals.

How to remove the blackheads by using exfoliators and scrubs?

You can use any of these and deep clean your face. The pores will be freed of the sebum from deep within and hence, blackheads will gradually disappear.

Which natural cleanser is best for the blackheads?

Natural cleansers act best on the skin in removing the dead cells and freeing the pores of the accumulated sebum and excess dirt.

How to Make Green Tea in Three Exquisite Styles?

How To Remove Dark Circles Permanently?

How to Fade Hair with Clippers

Achieve an Effortless Glow with Our Natural Skincare Tips

50% Indian workforce may be AI ready in next 6-10 years: Microsoft