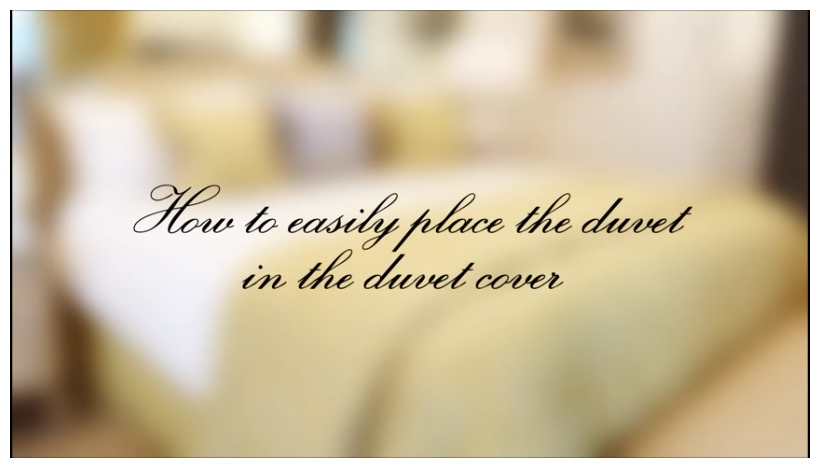 Watch the video below to learn how to make your bed like a professional, this video was taken in four season hotel in Paris.

Who doesn’t like to jump into a bed that looks nice? And the best person to learn this art is from the housekeeper of Four Seasons Hotel in Paris.

From tucking corners to using duvet cover for comforter all of this can be found in this video, which pretty neat and highly advisable.

5 Top Paying Jobs for Under Graduates

Why Is Mixed Reality Important for Your Enterprise?