How to Get Your Kids Out of The House 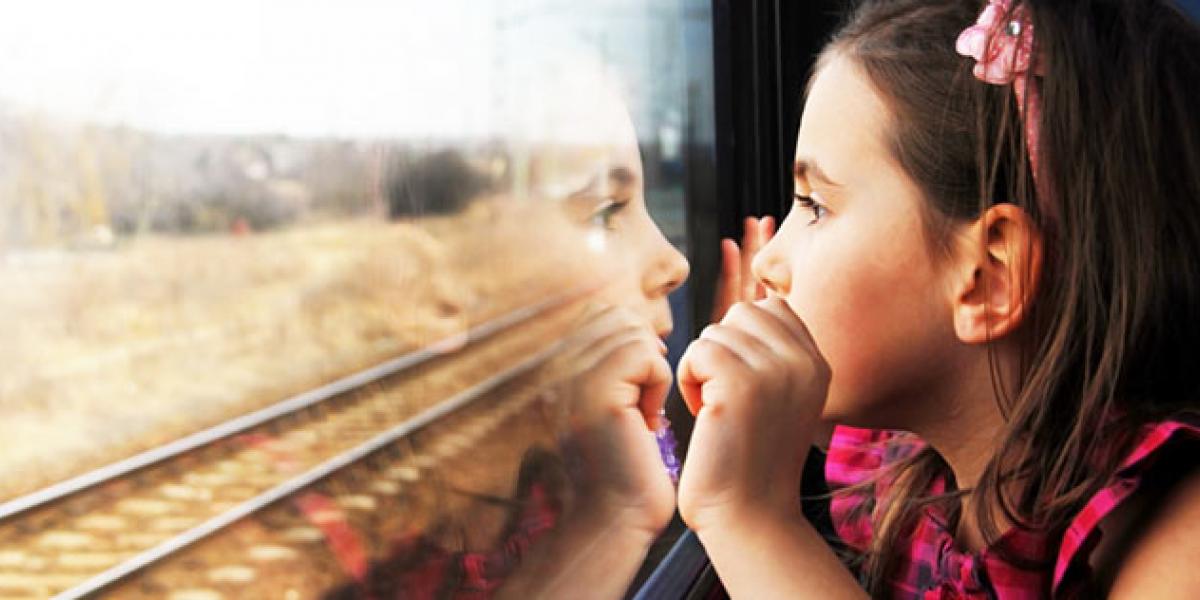 Kids should be seen and not heard; what this means is when your kids get overindulged to the PlayStation and addicted to the games.

To root your kids up from the chair they stick with all day long is quite hard.

You don’t want to see him as a new kid on the block that other neighbourhood children don’t even know about him that he really exists in their next house.

To get your kids out of the house is the last hope of making them move out physically in the streets. This way they feel the society around them and observe the things they have never seen before such as they see the kids playing basketball in the courts, enjoying outdoor BBQ, running with their fathers and all that.

These observations will make your kid think about the reality-based experiences of life. The best way to get your kids out of the house is a pretend play. In this technique, your part as a mother or father is very important.

How to make it real so your child couldn’t suspect that you are pretending? Let’s have a look.

Sometimes children get stuck in a rut while they are playing pretend.

They act on the same situation again and again. There is absolutely nothing wrong with this as it is just their own way of facing an event even deeper. Having said that, this is actually a good time to bring in a new part or things that never happened to them before.

Ask your kid to see that rocket-couch out there in the playground. Once he gets there, start playing with him with the space rocket and pretend that there is something wrong with the engine. Ask him to check the engine so that he won’t get hanged up in the space.

Checking engine will be the one exciting task for him, and so he will surely like to come out to check the engine daily, as he would imagine himself an astronaut.

Get my point? Don’t forget to think outside of the box, and let the kid forge ahead on fixing the issue!

In a mutual pretend environment outside, you can help your kid notice some visual things.

For example, on the weekend, ask your kid to go out fishing. As this kind of activity is very tempting to your kids, they will never refuse to move out.

Buy your kid an angling kit which is specially made for the kids over five years old. Find a small pond of water and hook a toy fish with the bait. Toss the bait in the water and after a couple of minutes tell your kid that there is a fish trapped in his bait.

Once he reels the fish in, he will be excited that it is that fast to catch the fish, this way he will not wait to catch the next one. This activity will thrill him to bits for fishing every day at the pond of water you found for him.

All these activities can help your kids create their own fabricated world which will result in deep thinking with more fun.

Key reasons to start your own business