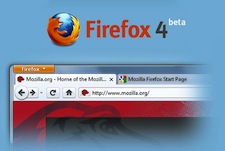 Firefox 4 Beta – It’s been a while now when Mozilla launched its beta version of Firefox 4  and I haven’t get a chance to use it from that time. Yesterday, I thought to give this new version a try and usually I try all new things on Sunday. I must say Mozilla has given its best efforts to develop this new version.

Firefox 4 become totally revamped from its earlier releases with clean look, add-ons area is totally redesigned, minimal look helps to give more space for reading webpages and there is also a welcome feature that allows you to pin up your favorite web apps just like Windows 7 feature.

After working with this new version, I can say that it will be useful for both web developers and normal internet users. However, there is one problem that arises with every Firefox release that your previous version add-ons mostly don’t work. The same case with Firefox too – my earlier Firefox add-ons haven’t work with Firefox 4.

If you have downloaded the latest version of Firefox and using it quite often, you must be missing your favorite add-ons. Well, I can’t make that add-ons to work with Firefox 4 beta but can show you some great add-ons that will work with Firefox 4. These Firefox 4 add-ons will surely make you love the new version and helps to perform more efficiently.

So, have a look on our compilation of Top 10 best Firefox 4.0 add-ons you will love to use. And don’t forget to share your favorite Firefox 4 add-ons with us in the comments section below.

1) Barlesque : Barlesque is an extension for Mozilla Firefox 4.x that reclaims useful window space by collapsing the wide grey add-on bar into a neat set of add-on buttons. This extension is Firefox 4.x-only, as add-on bar is a new feature. 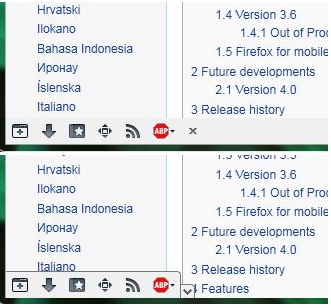 2) Personal Menu : Now you can edit the Firefox Menu and change it to your personal and powerful one! Personal Menu provides you a couple of new helpful items that available to be put into Firefox Menu: Bookmark Items, History Items, Configuration(about:config), Restart. In addition, you may create toolbar-box (let you put toolbar-buttons inside), sub-menus and split-menus to organize your Firefox Menu! 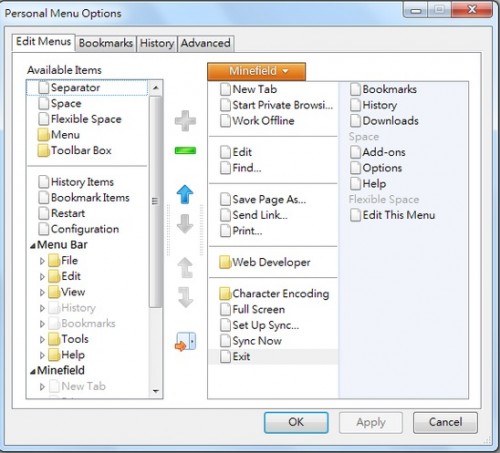 5) Tab Badge : Adds a small badge to your tabs to alert you to (for example) new messages on Facebook. The badge is also visible when the tabs are pinned so you can see when there’s something new available. 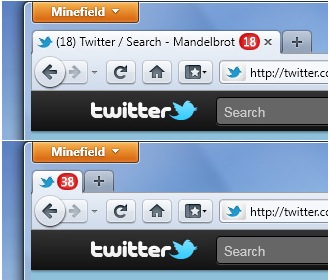 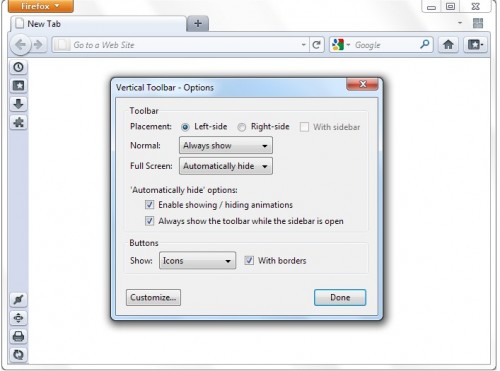 7) Quick Search Bar : This add-on places the search engine buttons inside the searchbar instead of the dropdown menu. It’s supposed to improve usability if you use more than one search engine. 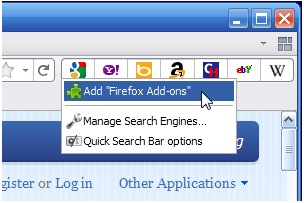 8 ) Easy App Tabs : Allows you to double-click a tab to convert to/from an App Tab.

9) DragIt : Many standard things one has to do while browsing are well hidden in the menu structure. Saving an image to disk requires opening the context menu, finding the corresponding save entry, selecting a directory and finally a name. This is where DragIt helps out. Save text and images to preconfigured folders, search the web, open links in tabs or with extern applications, download and much more with just a mouse gesture. 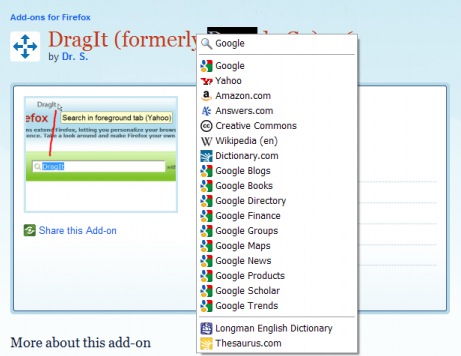 10) Mozilla Labs – Lab Kit : A restartless add-on that automatically checks for new experiments for the Lab Kit to stay up to date with Mozilla Labs.