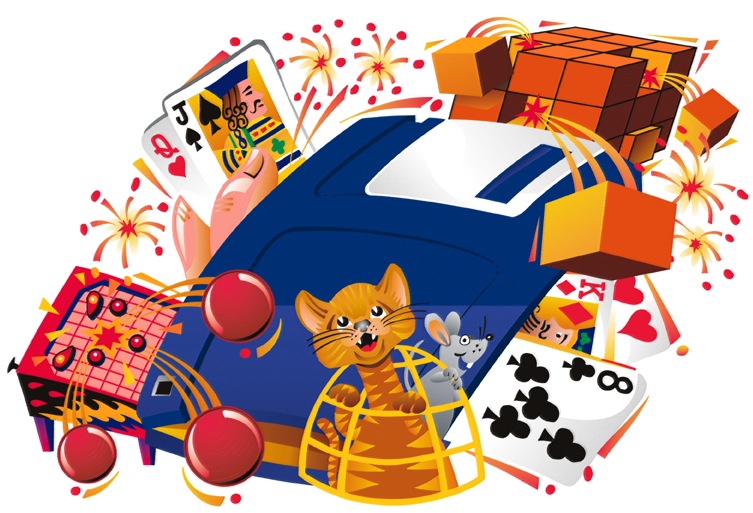 Are you on a tight budget? Don’t worry. We will provide you an exclusive list of 50 free games which are truly amazing. As holiday season is coming really soon, everybody want to spend smartly. Here you don’t need to drop even cents as all the games below are absolutely free.

You will find varied gaming categories like from 20 minute diversions to eating your whole weekend games, plus some largely popular strategy games. What we don’t have in this list is any shareware, free to play business tricks.

In upcoming week we are focusing on gaming world and we will bring some great free software to make your own games and some insights to keep your pockets healthy with budget gaming.

This is the part 1 of the 50 games we are listing, this part contains 25 games and rest will be published in the part 2.

Published by NASA, this game keep you alive on moon with great logistical nightmare and who could know this better than NASA. In this game you will be an astronaut you will find the first lunar structure, then a meteor strike knocks down millions of dollars of worth sensitive space equipment. 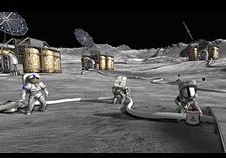 This game allow you upto 5 players who can help out in building and repair robots and utilize the slow motion chest bumps. You teamwork skills will be on test. 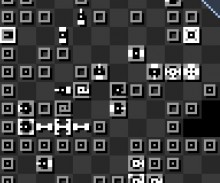 A puzzle game about movement and death. There are three modes: Puzzle, Gauntlet and Editor. Puzzle is a set of static levels for new players to learn fundamentals and for masters to hone their skills. Gauntlet is one long random level – search for the Ending. Editor is a tool for designing sets of puzzle levels (save and load to desktop or file share in iTunes). 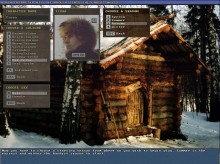 UnReal World is a unique low-fantasy roguelike game set in the far north during the late Iron-Age. The world of the game is highly realistic, rich with historical atmosphere and emphasized on survival in the harsh ancient wilderness.

You’ve just been assigned the editor-in-chief position at The Republia Times in the glorious and free nation of Republia. You must use your influence to print positive articles that paint Republia in a good light. 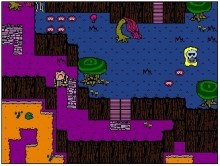 Phillip and the Leg Horse set off on a strange and deadly mission to find the legendary City Of Forms from which all things in the world are derived. On their travels they must overcome ghosts, criminals, hyponosis, lions, Draculas, cryptic letters, muscle hedonists, swamp knights, mysterious caves, blood ghouls, grotesque monsters, purple drank and more in order to discover the secret of Space Funeral.

Everyone has a role to play in this anarchic multiplayer space-disaster sim. As the ship’s AI, or the captain, police officer or engineer, you’ll have to complete your duties to stop the station from falling into chaos, but you might just be given a traitor role and told to assassinate the captain, or spawn as an alien monster. Even before these antagonists are introduced, the requirement for mass cooperation between internet strangers creates an entertaining state of utter shambles. Expect to explode. A lot. 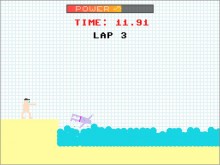 This is npt Super Meat Boy! Its simply the flash prototype that Super Meat Boy was based off of. SMB, will play very differently and is 100% new.. what I am saying is if you even slightly enjoy the prototype, you will LOVE SMB!

Flow is a game about piloting an aquatic organism through a surreal biosphere where players consume other organisms, evolve, and advance their organisms to the abyss. 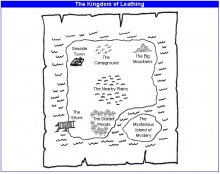 Scratch all the layers of polish and visual fluff away from your favorite RPG, and you’ll find Kingdom of Loathing underneath. You create a stick-man hero and spend daily adventuring points to raid sketched-out dungeons, kill strange monsters and level up. Your actions resolve instantly, so this is a game about making decisions rather than honing twitch skills. An irreverent sense of humor keeps the grind from getting boring. Be a Disco Bandit! Fight Sinister Fudge Wizards with your Disco Ball! It’s a winning formula.

QWOP is named after the keys you use to control it: QW to pump your sprinter’s thighs, OP to arc his calves. The experience is what I imagine it’s like to be an alien placed inside a robotic human- suit, pulling levers to maneuver the appendages. The result on screen is simultaneously tense and hilarious. One leg stretches out, the other hops pathetically, the runner’s balance starts to slowly topple, keys are hammered in an attempt to try to return upright, and then it’s over. Your score: 1.4 meters.

It’s pretty cool how you manage to reflect the feeling of parties in general so well – a lot of memories came flooding back after this. really neat.

Character that you interacted with solely through movement, and for that to feel playful and interesting enough that you would miss the character if it was gone. You’re a square floating in a black void, and there are three types of objects in the environment: stars, which stick to you; cuboid objects which do nothing, and jellyfish-like creatures which move toward you and electrocute you on contact. Then, very quickly, you meet another square like you, only smaller. It’s sleeping. You poke at it, and it wakes up—and hoots at you. 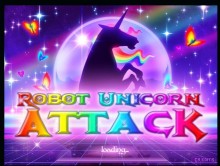 It’s amazing what a little imagination, know-how, and possibly a lot of LSD, can produce. I have to say a little fruity but addicting.

Don’t take it Personally, Babe it Just ain’t Your Story

A spiritual sequel of sorts to Digital: A Love Story, set in a prestigious private high school, and on the social networks of 2027. Seven students, three endings, one eavesdropping teacher. A full length visual novel about the erosion of privacy, gay drama, young sexuality, and the perils of modern online life for a high school literature class. 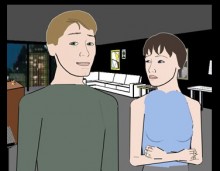 Slender is a first person horror game created by Parsec Productions where your only goal is to find 8 manuscripts about the Slender Man, a paranormal creature. The more directly you come in contact with the Slender Man, the faster your sanity drains.

This indie horror game runs at a tiny resolution and is upscaled to provide a disorientating, monochrome experience. You hunt through a winter wilderness while being chased by mysterious, distant flashlights. Similar to Slender, Hide stands out through its presentation and restraint. There’s no silly-looking monster to bump into—it’s all atmosphere and perseverance. 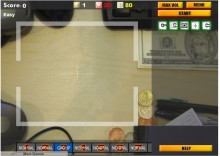 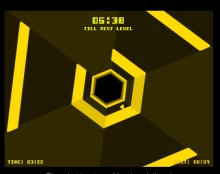 This is the kind of game you’re going to pass off to your friends and say, ‘You’ve gotta check this out.’ It’s dangerously addictive.

A computer game, a side-scrolling roguelike-like. Descend into the Dungeon of Chaos, retrieve the Amulet of Yendor, kill all who stand in your way and return with your prize. 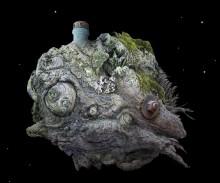 Samorost and its sequel are adventure games as Moomin creator Tove Jansson might have made them. Its patchwork art is made out of photographs of logs, plants, old cans; its white, hand- animated main character speaks in whoops and illustrations; and it all takes place on asteroids in space. With no inventory, it’s your job to solve puzzles by poking and prodding this world to reveal charming animations. Its creator went on to make the paid-for point-and- click Machinarium. 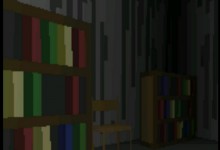 Awesome game! Just the sound alone had me terrified. 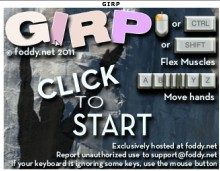 It’s just as easy to fail at as QWOP, but GIRP is gentler somehow. You climb a rockface (and avoid falling into the sea) by holding down various keys on your keyboard to indicate where to place your climber’s flailing hands. Let go, and he lets go, turning the game into a kind of small-scale Twister—or full-scale Twister, if you’re lucky enough to get to play it on a set of modded dance mats. 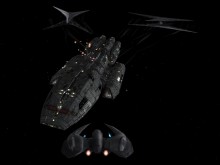 Diaspora is a single and multiplayer space fighter combat game set in the reimagined Battlestar Galactica universe. Both Vipers will be available to fly. As will the Raptor, Cylon Raider, Blackbird and several other fighters from the BSG Universe.

The second part of this post will be available in few days, where you will find 25 more fascinating games to play for free. Stay tuned.

Give yourself a Makeover Using Free Apps

Everything one needs to know about the Heficed Kronos Cloud ﻿

Character Profile : How to Create Detailed One