4 Most Nasty Websites on Internet 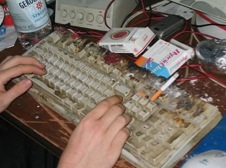 Internet obviously has a huge source of information and, with the power of socializing its becoming more and more powerful, now it has become the first place to be in this new age.

There are many websites out there and sometimes it can be hard to find that needle in the haystack, a website which offers consistently great original content. These websites do just that and have the added bonus of being funny and unfortunately nasty sometimes.

Go check them out but be prepared to lose hours of your day exploring these sites and the fantastic content they have to offer.

Here are the 4 Most Nasty Websites on Internet

In theory, Chatroulette connects random strangers around the world for video chats, shortening the distance between them, but in reality, experts cited it as simply dangerous, a “predator’s paradise.” Gwenn O’Keeffe, the author of the new book CyberSafe: Protecting and Empowering Kids in the Digital World, said that Chatroulette has spawned a number of clones-including JayDoe and Zupyo and CamCarousel-all of which parents should watch out for.

That”s right, Facebook. With more than half a billion users, it”s the world”s most popular social-networking site. But is it appropriate for your kids? “I”m leery of kids under 13 going on,” warned O”Keefe.”It”s against the terms of service, and young kids online interacting with older kids places them at risk for content exposure inappropriate for their age-and cyber issues such as privacy violations and cyberbullying,” she said. 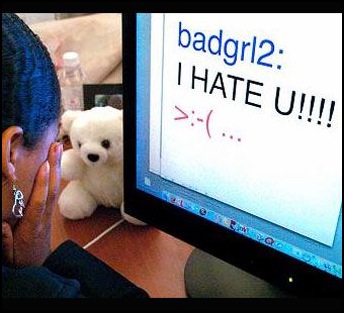 A new startup seems designed to facilitate cyberbullying, said experts. TxtSpoof lets you send a text message that appears to come from someone else”s cell phone. O”Keeffe advises parents to train their kids in the appropriate ways to send texts. 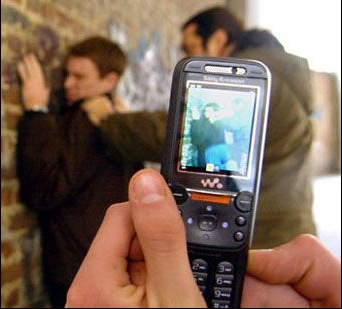 Intended as a question and answer website with deep ties to such social networks as Facebook, Twitter and Google”s Blogger, formspring.me is anything but innocent. Anna Maria Scheimreif, a school counselor with Medford Memorial School in Medford, N.J., advises parents to steer their children clear of it.”We found that children could remain anonymous much easier on the site than on Facebook,” FoxNews.com quoted her as saying. “They would post questions and send them to others — and the only purpose of the questions seemed to be to hurt other”s feelings,” she added. 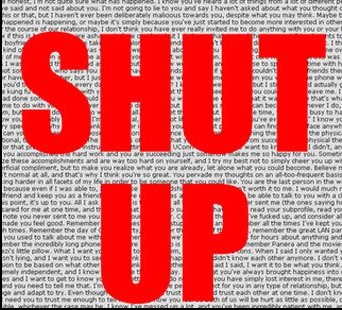 You may have a list of your own nasty websites, please share it with us in the comments below.

Everything You Want To Know About Facebook Groups For Using It

Top 5 Hackers in the World

What are Percolator Bongs?

How To Use an Herb Grinder

What Are Foil Printing and Embossing

What Are the Best Minecraft Servers?

One child or youth under 20 infected with HIV every 100 seconds:…