Watch 1940s British Council films : Made by the British council to document life in the UK in the 1940s, this collection of more than 120 short films is one of the best things we’ve seen online all year. Videos such as The Little Ships of England. Message From Canterbury and Women in War-time give a Fascinating glimpse of a time decades before Wi-Fi, touchscreen tablets and e-readers. 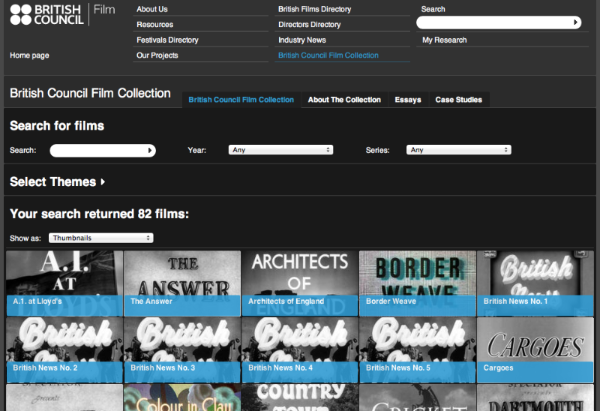 Some of the videos were made as part of a ‘cultural propaganda’ response to the Nazi message that Britain was in decline, and it’s easy to see how films like English Criminal Justice and Land of invention would’he helped people to keep calm and carry on.

Flickr has changed its layout so that it shows high-resolution photo as large as possible in your browser window,making your picks look fantastic. Read flickr’s blog and report bugs in the flickr forums.

If you can’t always find the time to keep up with what’s happening on Twitter, you should subscribe to its new weekly email newsletter which contains tweets and stories shared by people you follow. if you don’t want to receive it, un-tick the relevant box under Updates. for more information, read Twitter’s official blog

Use Tab Syncing in Google Chrome

The latest version of chrome lets you sync your open tabs across a number of devices, including phones and tablets running Android4.0. This means you can finish browsing with chromes on a mobile devices,and the same tabs will be open.it also remembers your browsing history, so the back and forward buttons will work too. Read the official blog for more Details. 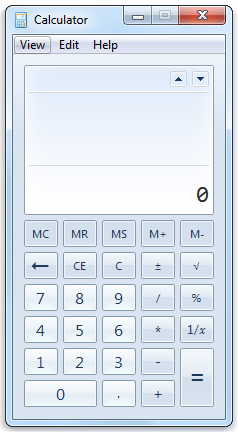 Click the above link for details on the new Windows 7 calculator, which lets you perform more conversions, such as Celsius to Fahrenheit and ounces to grams, also useful is the Statistics mode, as well as new templates that let you work out regular expenditures like mortgage payments. For keyboard shortcuts for the calculator, click here. 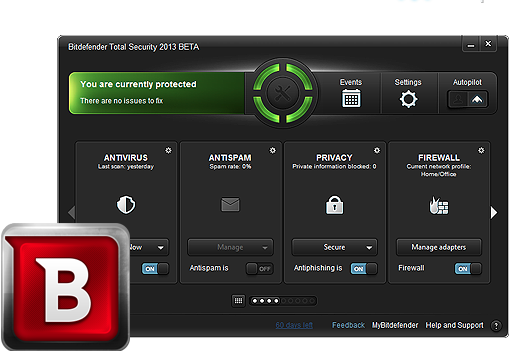 You can test-drive useful new tools in the beta version of Bitdefender’s Total Security 2013 suite, including Safepay which is an isolated browser with a virtual keyboard that launches when it detects you’re visiting a banking site. As always with beta versions, there may be a few bugs, so make sure you back up your pc before installing it. Plus, it’s likely to class with existing security software on your machine. But downloading this beta is still a good way to try Bitdefender’s new tools for free, before you have to pay for them. It’s available until 24th June.

Somerset Horse in London has been added to Bing’s Venue Maps-one of the mapping site’s best Features- providing information on the building via an interactive map. Of the more than 900 venue maps worldwide, 54 are in the UK, mostly of shopping centres. Hopefully Bing will add more museums, galleries and public buildings soon.

Facebook App centre, which will be rolled out over the next few weeks, is where you’ll now find phones and tablet apps that run using the site, such as Draw Something and Spotify. If it hasn’t launched by the time you read this, click the link above for from facebook’s Developer blog.

To celebrate the 20th birthday of classic first-person shooter Wolfenstein 3D, the game’s developers have made it available to play online for free. You play an American soldier escaping a nazi castle during World War Two.

We’d all but given up on Firefox Mobile; previous version were slow to load and crashed regularly; syncing with our Desktop rarely worked; and didn’t like the way tabs were displayed. However, after seeing the latest beta release of Firefox’s Android app, we might be willing to give it another go.

The new design looks great, although this wasn’t a surprise because we saw leaked previews of how it looks in January. The homepage, called the awesome screen, doesn’t quite live up to its name, but it’s an improvement on older versions because it looks more likes its Desktop equivalent. on the awesome Screen, you can see thumbnails of your top sites and restore tabs and open new ones, click the tab icon. FireFox remembers your open tabs if you hide the browse but , if you choose to quite the app instead, you,ll have to restore tabs next time. chrome for Android remembers your tabs all time, but it doesn’t have a quite option.

The Awesome Screen only appears if you quite the app the last time you used it. We’d prefer it to show on each new tab like chrome’s homepage doesn’t on its mobile browser ,but you can open it by typing about:home in the address bar. however, Firefox’s app isn’t far behind chromes now. its overall performance is much better ; it launches quickly ; tabs and web pages load fast; and syncing is slicker.