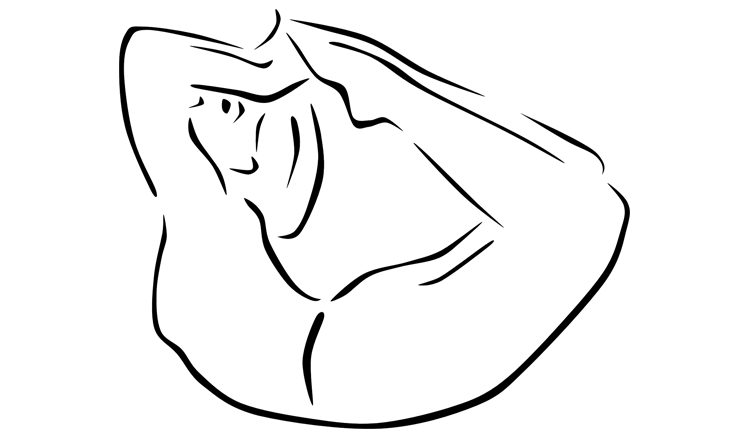 Yoga has always been one of the finest forms of exercises all over India. Its popularity dates back to the early ages of the monks and the rishis who used to perform these exercises to stay healthy, to embrace a calm and contented aura, and to heal the wounds of both the body and the soul.

Yoga is a form of exercise, which brings about a coordination between one’s physical, mental, and spiritual state. If one delves deep into the history, it will be revealed that even the great Gautama Buddha gained his enlightenment by sitting in the lotus position.

So, yes the utility of this form of exercise is basically to heal the body from within and make one’s aura more refined and pronounced. There are many forms of yoga postures which one do to bring about an overall coordination between the body and the mind.

One such easy yet crucial pose is the bow pose, the exercise known as the dhanurasana. The name suggests that the individual will attain a bow pose with neck and legs being lifted off from the ground and the hands and the feet will be joined.

PARTS OF THE BODY BEING AFFECTED

Any forms of yoga affect multiple areas of the body as some are compressed while being stretched. The bow pose isn’t any difference and it has too multiple effects on different body parts.

The bow pose has a lot of different health benefits that cannot be ignored. Those having a healthy body include this particular pose in their yoga schedule.

Let’s have a look at the health benefits of dhanurasana!

Why Green Tea is a Miracle for the Health?

5 Off Beat Himalaya Products For Your Delicate Skin