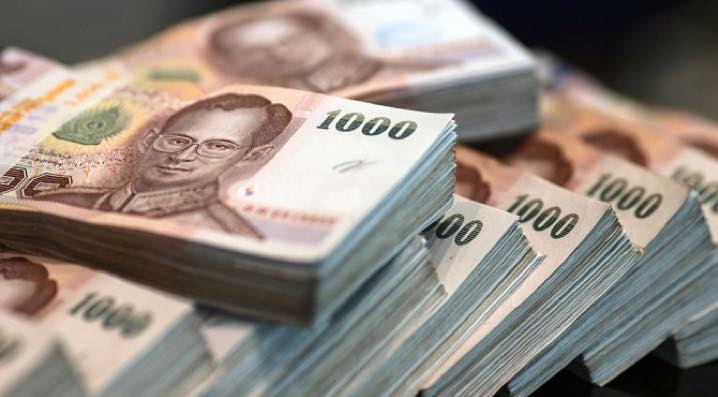 If you have any interest whatsoever in finance, you’ve surely noticed all the hubbub surrounding cryptocurrency in the past few years. As with online retailing, streaming services and home share/ rideshare platforms, crypto represents a massive disruption of the status quo. However, while the former business models are just redistributing wealth from an older generation of wealthy capitalists and the younger set, cryptocurrency has the potential to blow apart the way we think about and use currency, thus altering the very fabric of society.

One of the most important distinctions to make right off the bat is fiat versus crypto. Fiat is the recognized currency of a nation or government, such as the US Dollar, the Euro or the Thai Baht. The anonymous creator of Bitcoin and the now ubiquitous (if difficult to comprehend) blockchain – who goes by the pseudonym Satoshi Nakamoto – is said to have created this technology as means of undermining the whims of fickle governments. Many, for example, condemn the US central bank’s habit of bailing out banks and corporations by simply creating more money out of thin air.

Because there is a finite amount of bitcoin that is slowly being released into the blockchain, and because the system is based on peer-to-peer governance, no central authority could ever create more money to serve a particular interest. Thus, cryptocurrency may be the closest thing to the paradoxical notion of “socialist money.” And while this shift may seem unprecedented in the history of the west, there is actually an easy reference point: the abandonment of the gold standard.

For most of history, currency has been correlated to physical commodities such as gold, oil or wood, for example. The gold standard more or less dictated global finance until the Great Depression in the 1930’s wreaked havoc on the holdings of central banks the world over. In our brave new world, with fiat currency untethered from commodities, all sorts of financial extrapolations and instruments (mortgage-backed securities, which triggered the recent financial crisis) have been invented so that to incensed onlookers, it often appears that Wall Street sharks are playing complicated games that they wrote the rules to.

Cash may feel like the most reliable form of currency, but when inflation devalues the accepted fiat notes (look to Zimbabwe or Venezuela for recent examples), even your precious cash may become worthless. Which is why commodity backed cash works: you can keep gold bricks in your attic, secure from the threat of inflation. As our current financial systems lumber onwards, held up by infusions from central banks that may or may not know what they’re doing, it’s hard to say if we’re headed for another financial disaster.

Crypto & Commodity: Closer Than You Think

Bitcoin functions on the basis of the blockchain, which, like a physical commodity, implies a limited supply. In concept, this is safer than fiat currency, which can bounce around and become worthless based on the whims of governments. For the time being, fiat feels much safer, but when you buy bitcoin through reliable platforms like Bitbuy.ca and start to see how many pioneering individuals and businesses are supporting crypto, that perception may start to shift.

How To Be A Gracious Host Without Breaking The Budget

Applying for a mortgage? You may require these documents

Three Reasons Why Everyone Needs a Budget

Is it good to learn forex trading online?

Pick The Right Investment Plan With Great Returns For A Bright Future!