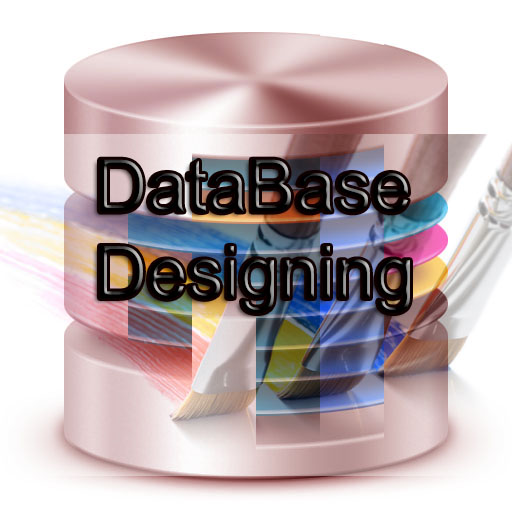 To derive values from enterprise data, we need a well designed database. Nowadays, enterprises are trying new ways to gain competitive advantages, database design has become important than ever before. Here we are proving you some best practices that may help you a lot to develop a well-designed database.

Focus on the data, not the application

The data is for forever, but the different applications come and go in the market. Nowadays, it is a trend to design a database according to the application. And, they are under pressure to deliver a database in a short period. But, using shortcuts to save time and to meet the delivery window, it leads to a mush tougher condition to add new functionality in the future. Leaving some functionality according to the present requirement may lead to a bad situation for someone needing it in the future.

Leverage the power of your database

Many programmers treat databases as a black box or data dump and develop database-independent applications. This not the best approach if we don’t focus on the database, you end up making things less efficient and harder to maintain.

To reuse design elements and add functionality do a database oriented design.

Include DBAs in the design phase

There are a number of ways that a data can be used, it is common for developers to wait until final stages of development to interact with the database. A developer may be given lack of attention to important DBAs, such as most important naming conventions, which makes each object unique and easy to identify. According to experts, it is important to learn to think as a DBA.

Many programmers forgo data models, despite agreement is important to them. Database and its coding both is important for an enterprise.

There are a number of times a developer that has lack of imagination that how applications can be interacted with a database, They may use to the database layer that makes database data indistinguishable from in-memory data. But, it has limitations also.

According to the experts its a good strategy to reuse ideas that have worked well in the past.

There is another god example of reuse is data patterns.

Just index every foreign key in a database, the database queries often traverse from a foreign key to its primary key, If there is even one missing index that can degrade query performance severally. It hard to predict the damage that might occur.

The application may likely to support partitioning at some point.

It is important to take multiple perspectives into account and build structures that enable data access in various ways.

The Top 6 3gp Converters Available in the Market

Buying Radio App in $30 Million Could go Wrong for Apple